Laboratory Corp. of America launched a review of its structure and capital allocation strategy a month after rumors surfaced that Jana Partners was seeking board seats at the life sciences company. Goldman Sachs will help with the review.

A month ago, several newswires wrote that Jana had nominated directors, including turnaround expert Mac Crawford, to Labcorp’s board amid talks about ways to improve value. Around that time, several analysts said that Labcorp’s Covance clinical research division was undervalued by markets, with one reckoning the unit was worth 20% more than the entire company. Barry Rosenstein’s firm owns less 1% of Labcorp.

So far this year (as of March 25, 2021), 29% of Asia-based companies publicly subjected to activist demands were based in South Korea compared to 18% in the same period last year. 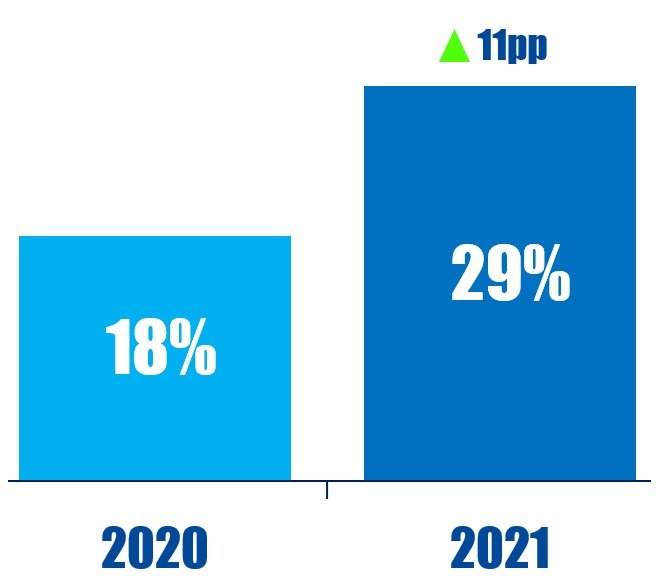 BlackRock outlined its expectations surrounding the alignment of ESG issues with executive compensation and transparency in a white paper published last Wednesday.

It warned that businesses are "increasingly counted upon to take a stand on social issues and step in when government fails to address them. At the same time, disproportionate executive pay – largely driven by outsized performance-based incentives – is now widely scrutinized." 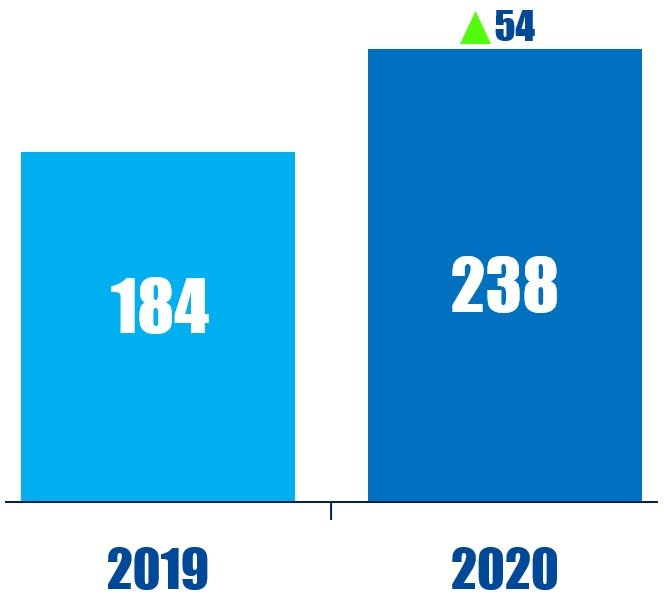 Bonitas Research went short Arcimoto’s stock, claiming the three-wheeled street vehicle maker faked demand for its product in a "dubious stock promotion." In the report, it accused Arcimoto of lying to investors regarding pre-orders from paying customers, numerous instances of stock promotions, and disregarding safety concerns about its vehicles on public roads. According to Bonitas, Elon Musk himself refused to support the premise of the company after crashing one of the vehicles into a wall.

Arcimoto has filed 19 recall notices since December 2018, the majority of which were regarding basic elements of a vehicle such as power, steering, and braking, Bonitas added.

"While it’s fun to make toys and sell them to your friends and family, it appears to us that Arcimoto’s commercial production is a pipe-dream since it had failed to produce a safe, reliable and properly working street-legal vehicle," Bonitas concluded.

In the 12 months ending March 26, 2021, the average one-week campaign return for public activist short campaigns at Europe-headquartered companies (excluding U.K.) was 23.87%. That is up from 12.01% in the same period last year. 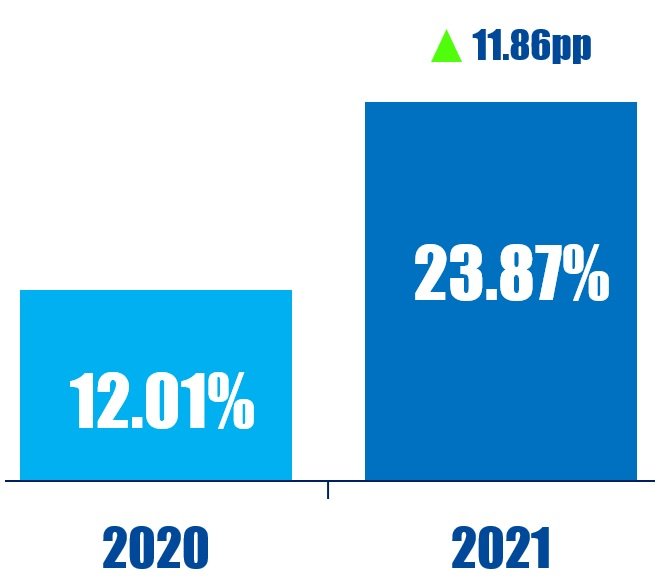