Both Moss Bros and L Brands’ Victoria’s Secret brand lost their buyers this week, sending both stocks spiralling downwards. Brigadier Acquisition Company, the bid vehicle of Crew Clothing owner Menoshi Shina, applied to the Takeover Panel to withdraw its 22.6 billion pound takeover bid for Moss Bros but was barred from doing so. The 169-year-old clothing company said the U.K. takeover code barred an offeror from pulling out from an acquisition unless circumstances giving it the right to do so “are of material significance … in the context of the offer.”

The deal came less than two weeks before the U.K. government ordered the closure of non-essential shops, which forced Moss Bros to shut all its stores. In late March, Moss Bros issued a profit warning, saying it expects the coronavirus pandemic to lead to "a significant reduction in revenue and profitability" for the year ending January 30, 2021.

Victoria’s Secret also closed a large number of its 1,600 stores and started to lay off staff to cope with the COVID-19 pandemic, causing private equity firm Sycamore Partners to attempt to walk away from a deal to buy a majority stake in the brand. The firm argued that L Brands had breached its agreement by closing stores without its prior approval.

Victoria’s Secret executives said their actions were "consistent with the steps that retailers across the country have taken in response to the pandemic." But Sycamore said that argument is irrelevant because the other retailers do not have a detailed set of obligations associated with an M&A transaction.

With 55 short campaigns started between January 01, 2020 and April 23, 2020, the highest in the same period since 2017, activist short sellers have had a strong start to the year. Six of those campaigns were launched last week alone, two of which were courtesy of Hindenburg Research.

In the healthcare sector, Wolfpack Research claimed that Inspire Medical Systems have reaped the rewards of a treatment that is "too invasive and restrictive to ever gain traction." Kerrisdale Capital Management said that Mirati Therapeutics is only worth a "small fraction" of its current $4.6 billion valuation because both its drugs are unlikely to reach the oncology market, let alone prosper. 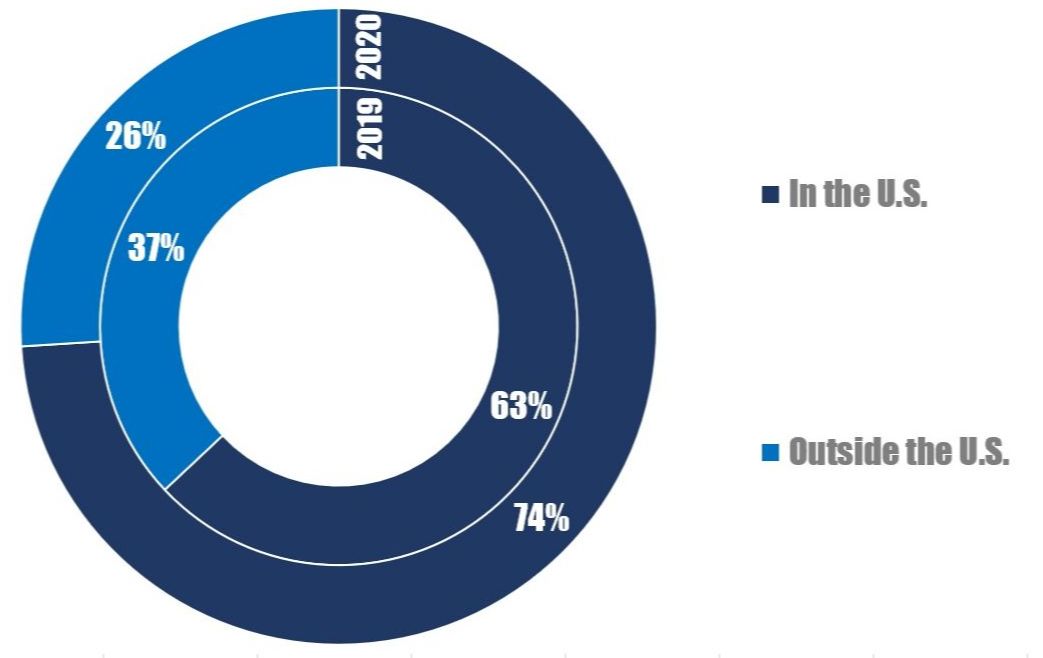