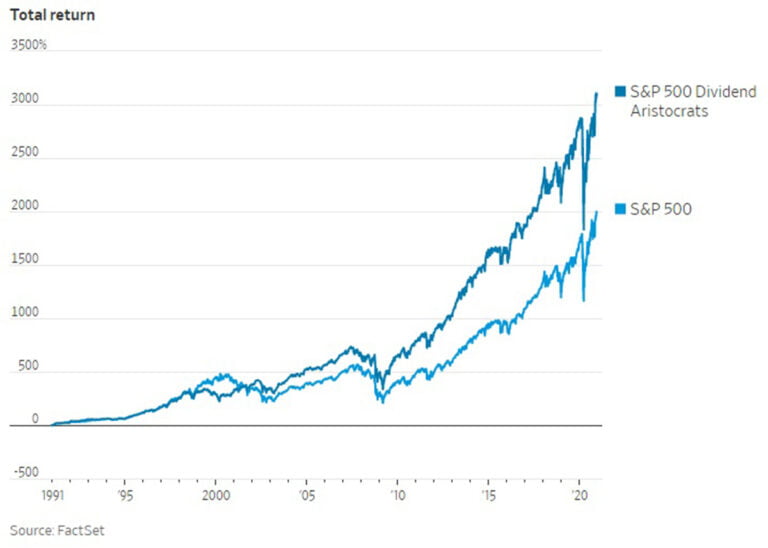 Whitney Tilson’s email to investors discussing market edges toward euphoria; dividends will have their day again.

1) Here's an interesting article I saw over the weekend in the New York Times: Market Edges Toward Euphoria, Despite Pandemic's Toll. Excerpt:

The stock market will not quit.

Already notable for its mostly unstoppable rise this year – despite a pandemic that has killed more than 300,000 people, put millions out of work and shuttered businesses around the country – the market is now tipping into outright euphoria.

Big investors who have been bullish for much of 2020 are finding new causes for confidence in the Federal Reserve's continued moves to keep markets stable and interest rates low. And individual investors, who have piled into the market this year, are trading stocks at a pace not seen in over a decade, driving a significant part of the market's upward trajectory.

"The market right now is clearly foaming at the mouth," said Charlie McElligott, a market analyst with Nomura Securities in New York.

The S&P 500 Index is up nearly 15% for the year. By some measures of stock valuation, the market is nearing levels last seen in 2000, the year the dot-com bubble began to burst. Initial public offerings, when companies issue new shares to the public, are having their busiest year in two decades – even if many of the new companies are unprofitable.

Few expect a replay of the dot-com bust that began in 2000. That collapse eventually vaporized about 40% of the market's value, or more than $8 trillion in stock market wealth. And it helped crush consumer confidence as the country slipped into a recession in early 2001.

But it's increasingly common to hear market analysts refer to that time when trying to make sense of current market trends.

I see the similarities with the Internet bubble in the late 1990s – but, as frothy as today's market appears, it's nowhere close to the insanity at the peak in the spring of 2000. Rather, it reminds me of early 1999 – just before the Nasdaq doubled!

In my experience as an investor for more than two decades, when I start to worry, we're one to two years from the top. And when I think things can't possibly get any crazier, we're still six months to a year from the top!

Dividends Will Have Their Day Again

2) Given how growth stocks have dominated the market over the past decade, I was shocked to see the results of this study, featured in this Wall Street Journal article: Dividends Will Have Their Day Again. Excerpt:

Yet for something that theoretically shouldn't matter, dividend-paying stocks have done swimmingly. The key seems to be focusing on those with high but sustainable payouts. Slicing large U.S. companies into quintiles by dividend yield found that the second-highest-yielding group beat the market most consistently each year over many decades. Measured from 1928 through 2019, a basket of dividend payers in that quintile saw a $1 investment turn into $25,395, according to Dartmouth College professor Kenneth French. A basket of nonpayers would have been worth just $2,139. 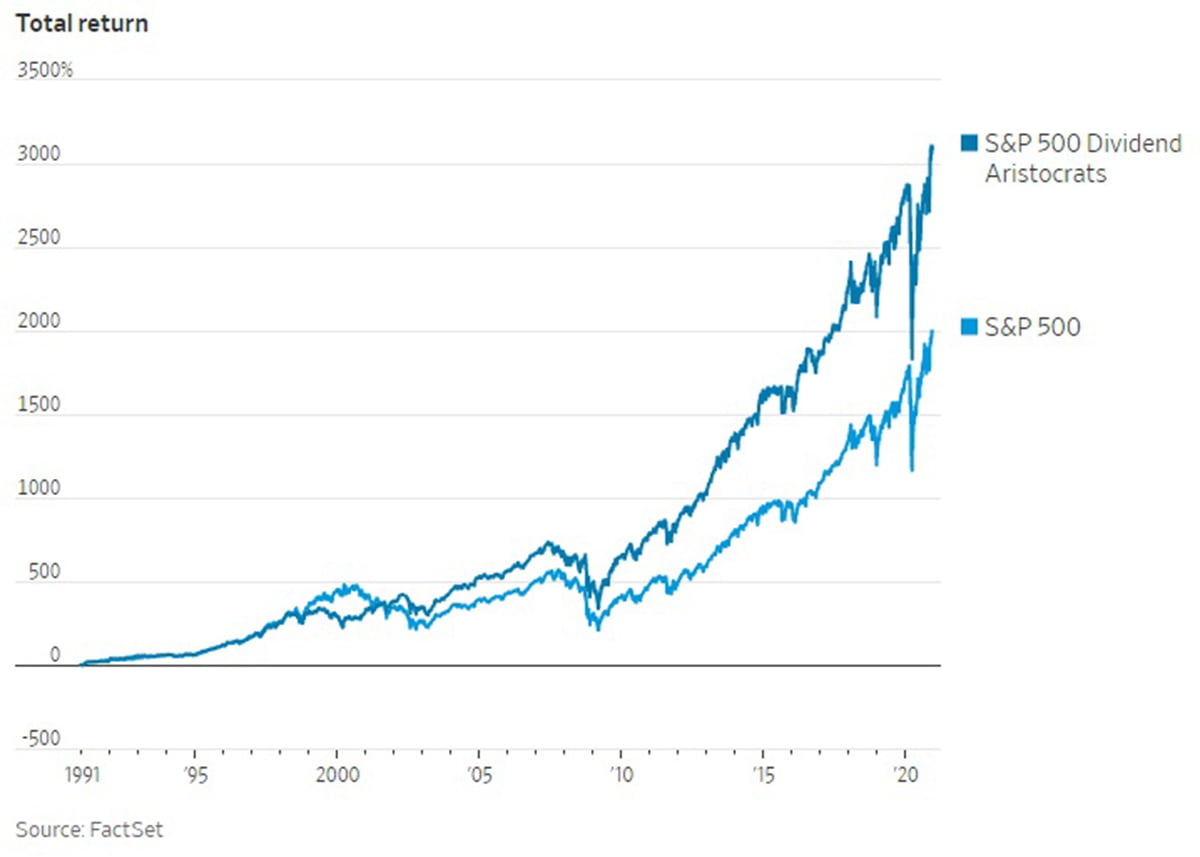