Bed Bath & Beyond Inc. (NASDAQ:BBBY)’s chief executive, Steven Temares, stepped down with immediate effect Monday amid pressure to do so from activist investors. The home goods retailer said director Mary Winston, who joined the board at the beginning of May, will serve as interim CEO while a newly-formed board committee oversees the search for a permanent successor. Moreover, the board appointed Andrea Weiss, who also recently joined the board, as the chair of the firm’s business transformation and strategy review committee. Weiss and the committee will work closely with Winston in her role as interim CEO.

With the company still to announce a date for its annual meeting, the landscape has been radically reshaped since activist investors Legion Partners Asset Management, Ancora Advisors, and Macellum Advisors launched a proxy contest to replace Bed Bath & Beyond’s entire board. The company has shrunk its board from 12 to 10 members, replaced its co-chairmen, who founded the company, five directors, and its CEO.

Last week, Legion filed a complaint against Bed Bath on behalf of the shareholder group, contending that Bed Bath’s board refuses to approve of the dissident nominees as "continuing directors" in order to avoid triggering change of control provisions, even though courts have previously ruled that such failure may constitute a breach of the board’s duty. The group lamented the retailer’s failure to adapt to a change in consumer tastes and its increased costs, which have resulted in lower margins, arguing that the company should sell non-core brands such as Buy Buy Baby and Cost Plus World Market, and replace Steven Temares as CEO.

Short seller White Diamond Research has revealed a long investment in Establishment Labs, placing it on the opposite side of the fence from Cannell Capital. Nearly one month after Cannell noted that the health and safety of breast implants are under scrutiny as regulators, including the U.S. Food and Drug Administration (FDA), analyze the silicone products, White Diamond claimed the company "has taken the breast implant industry by storm with its next level technology."

White Diamond acknowledged the FDA warning but said it will help Establishment Labs because studies show that the firm’s implants have a lower number of adverse events. Moreover, the activist concluded that the allegedly biased clinical trial and related party transactions included in Cannell’s thesis "are not a big deal."

The number of companies, globally, to have been publicly subjected to M&A-related activist demands between January 01 and May 10 in respective years. 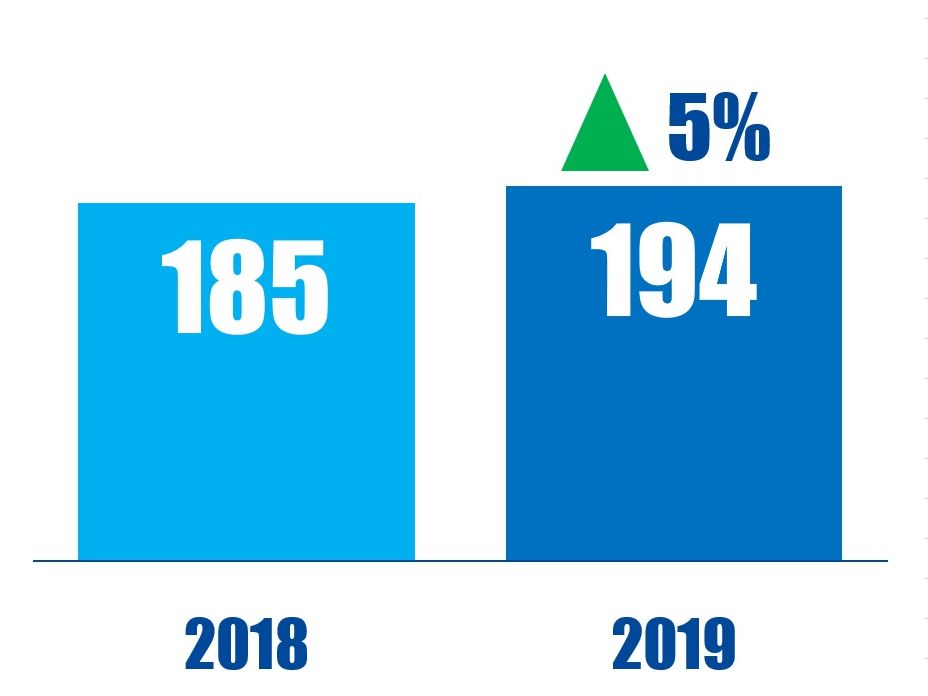