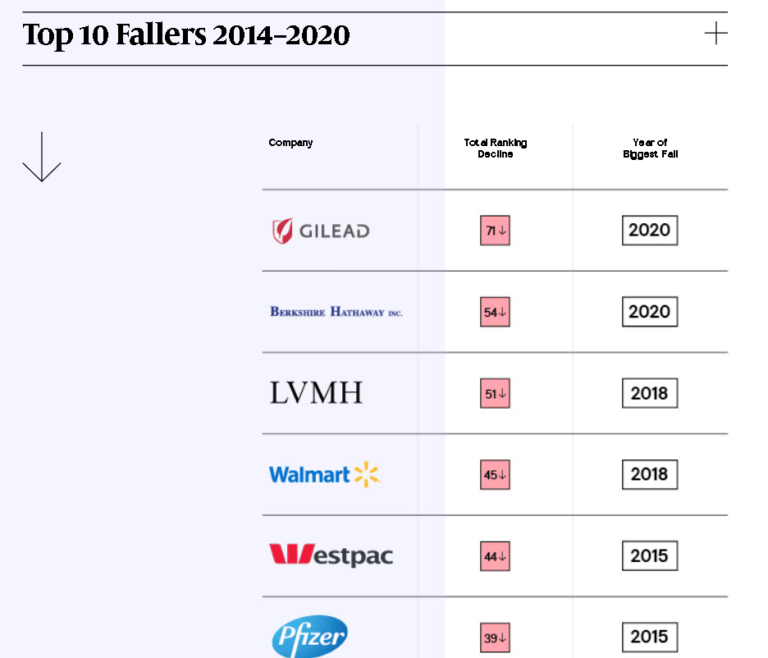 The COVID-19 pandemic has forced companies to change the way they do business and connect with their customers. The virus has changed the way we work, play, study, and live. Companies are changing their strategies on the go to deal with the uncertainties. Some companies have garnered praise for how they are behaving with their customers and employees. Here we take a look at the top 10 most admired companies in 2020 that are strengthening their brand appeal amid the pandemic. 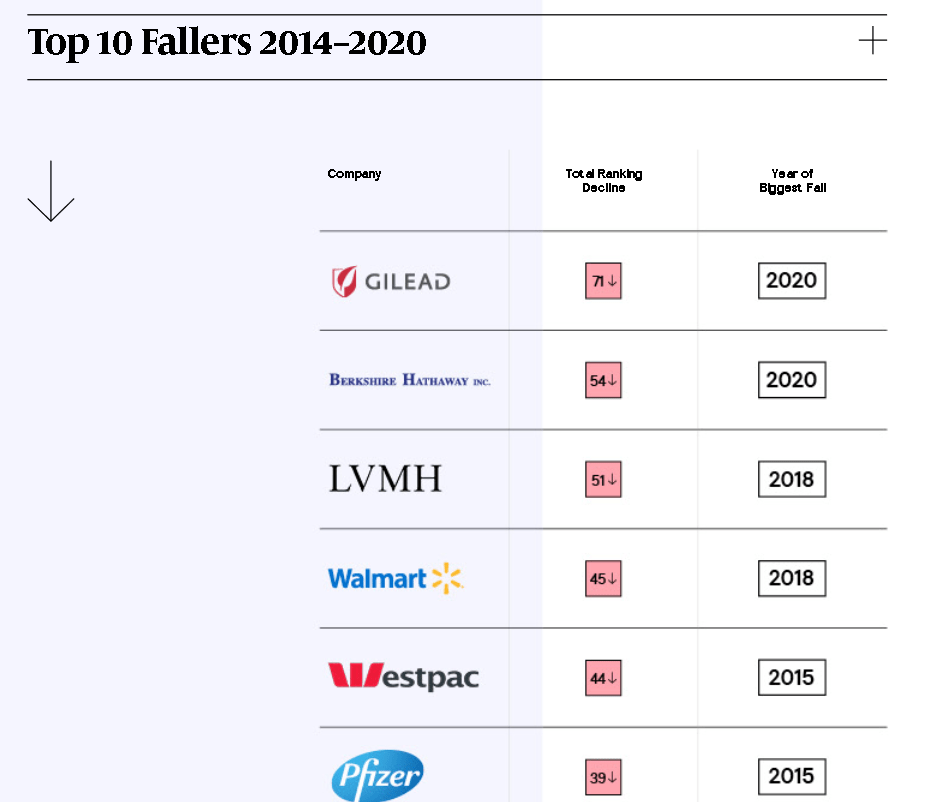 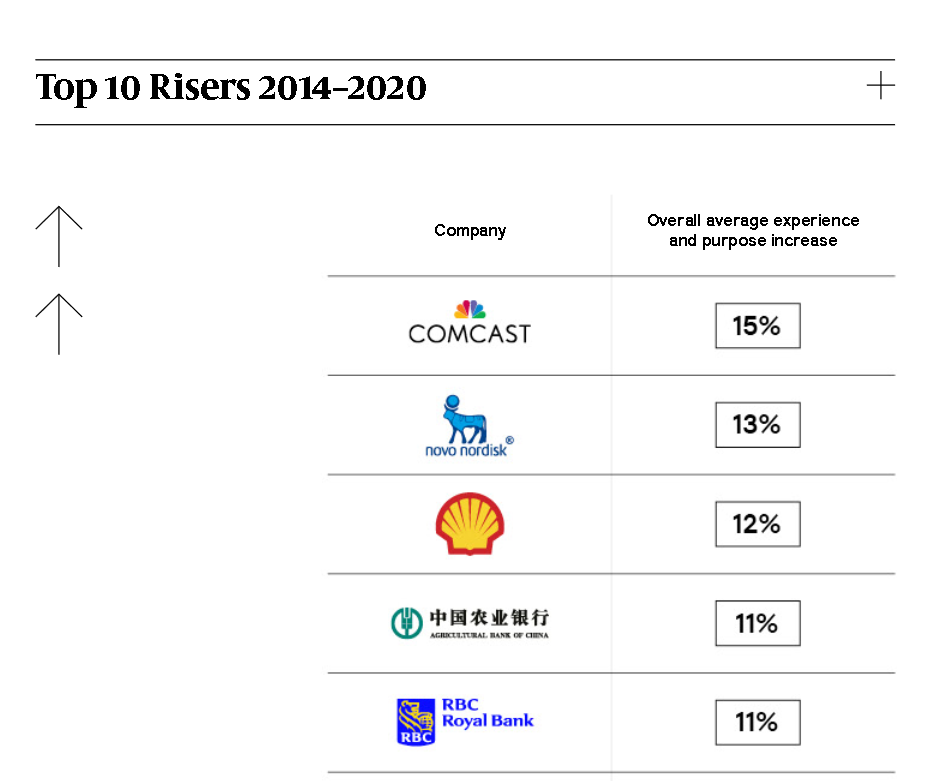 The perception index reflects the most and least admired companies that people respect, want to work for, and do business with. The index is not based on consumer research. Instead, FutureBrand determined the ranking based on inputs from more than 3,000 experts including CEOs, managing directors, and government officials.

Using 18 different indicators, the FutureBrand Index also offers a look at how "future-proof" leading companies are. Findings of the study show that the most admired companies in 2020 have managed to align the experience they create with their corporate purpose.

These are the most admired companies of 2020, according to the FutureBrand 2020 Index.

FutureBrand said Netflix is no longer just a streaming service or technology company. It has become a cultural phenomenon. The company's distinctive strategy has helped it build a strong emotional connection with customers. It has jumped from 15th in 2018 to 10th spot this year. Netflix stock has also skyrocketed this year. The video streaming giant has built a massive collection of original movies and TV shows. It spends about $12 billion a year to produce original programming.

The US-based online payments giant is a new entry in the top ten. It allows individuals and businesses to send money around the world. PayPal also acts as a payment processor for auction sites and online vendors. In the last few years, it has acquired several fintech startups including Venmo, Xoom, and iZettle.

The Netherlands-based ASML Holding is another new entrant this year. It is the world's largest supplier of photo-lithography systems for the semiconductor industry. It has more than 25,000 employees worldwide.

Redmond-based Microsoft is the 7th most admired company in 2020, up from 12th place in 2018. Since taking over as its CEO, Satya Nadella has successfully given it a new direction. He has focused on cloud computing and on working with companies that are Microsoft’s competitors. It has become one of the world's most valuable companies.

Nike is the world's leading footwear and apparel brand. It has retained its sixth spot from 2018. Over the years, it has been criticized for using contract manufacturers that employ child labor in poor working conditions. During the Hong Kong protests, the US government has also criticized Nike for "siding with the Chinese Communist Party and silencing free speech." But its brand image remains as strong as ever.

California-based Nvidia is known for its high-performance gaming processors. It makes graphics processors for smartphones, tablets, laptops, consoles, and other devices. The company has been investing heavily in artificial intelligence (AI). Nvidia has jumped from 10th in 2018 to 4th spot this year.

The Korean electronic behemoth has jumped from 9th place in 2018 to become the 3rd most admired company in 2020. Samsung is one of the world's most innovative companies. It offers a whole range of technology products and services. It has diversified business interests spanning electronics hardware, AI, security, software, and accessories.

India's diversified conglomerate has entered the list as the world's second most admired company. The oil-to-telecom giant "excels on every attribute," said FutureBrand. Reliance is one of the most respected, and more profitable companies in India. Reliance Industries' Jio Platforms has raised close to $20 billion from investors including Facebook and Google this year.

Apple has topped the FutureBrand 2020 Index this year. The Cupertino-based tech giant is close to hitting the $2 trillion valuation as its stock has rallied more than 50% this year. Apple is also the world's most valuable brand. It has been a vocal proponent of user privacy.