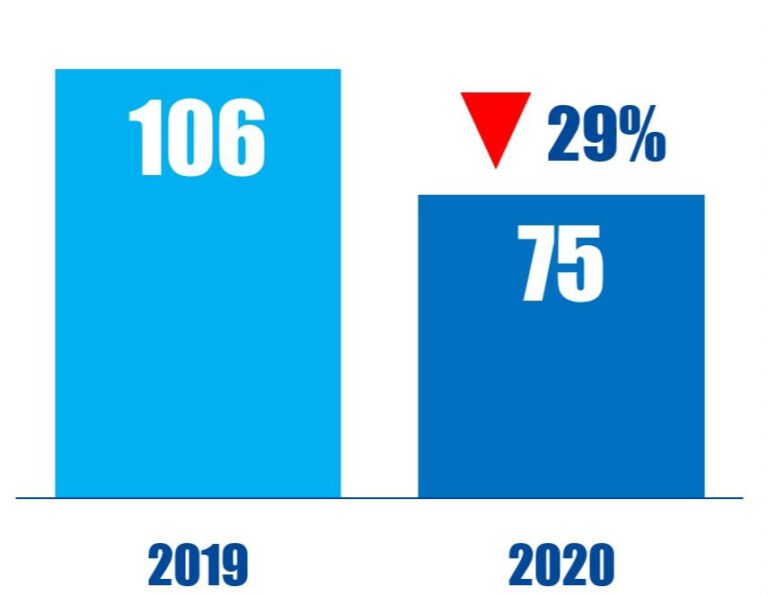 Privet Fund Management and UPG Enterprises won three board seats on Synalloy’s eight-member board via a shareholder vote, concluding one of the year’s most contentious proxy fights. The activists, who hold a combined stake of around 25%, had nominated five directors in the hope of gaining majority representation on the board.

Synalloy Seems Less Interested In Working With The New Directors

While the activists appeared to be happy with the outcome and confident in the parties’ ability to collaborate, Synalloy appeared less interested in working with the three new directors. "We thank our shareholders for their continued support and we look forward to putting Privet’s and UPG’s costly and distracting proxy campaign behind us as we focus on driving Synalloy’s business forward to enhance long-term value for all Synalloy shareholders," the company said in a short statement.

The vote marked the end of a long-running and increasingly bitter fight between the company and the investors. The company made a last-minute concession earlier this month by announcing that three of its incumbent board members had resigned and would not stand for re-election, virtually guaranteeing the activists three seats. Following that move, proxy advisers ISS and Glass Lewis recommended that shareholders vote the company's card for five incumbents and three dissident nominees.

To arrange an online demonstration of Activist Insight Online email us at [email protected].

After joining Culper Research on the short side of biotech company CytoDyn’s stock last week, Citron Research promptly removed its short report form its website less than a day after posting. Citron’s founder Andrew Left told Activist Insight Online that the report was removed after he received threats of violence, though gave no indication of who made the threats.

Left stated that he has been in "close contact" with the FBI and is planning to republish the report, while CytoDyn’s general counsel Arian Colachis told Activist Insight Online that the "company had nothing to do with Citron’s posting going up or down."

In its report, Citron claimed CytoDyn’s alleged COVID-19 treatment is based on "zero data" and argued that the company has used the pandemic as a stock promotion. Citron said that CEO Nader Pourhassan has made "inappropriate" claims about the company’s Leronlimab drug, saying that it "looks [like] the solution to coronavirus," before selling his stocks. Citron added that Pourhassan has sold around $30 million worth of stock. The short seller has urged the Securities and Exchange Commission to "immediately halt" CytoDyn’s stock.

The number of Europe-based companies publicly subjected to activist demands between January 01 and June 30. 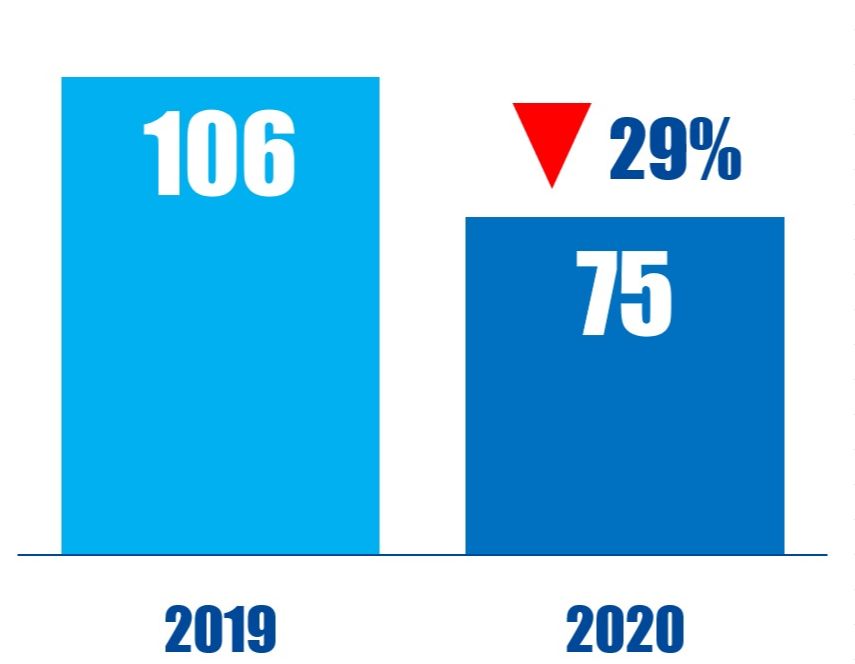