When Puts Are Too Expensive

In early February, when Tesla hit an all-time high, I suggested longs consider hedging. That turned out to be timely, as the stock dropped by nearly 60% over the next several weeks. 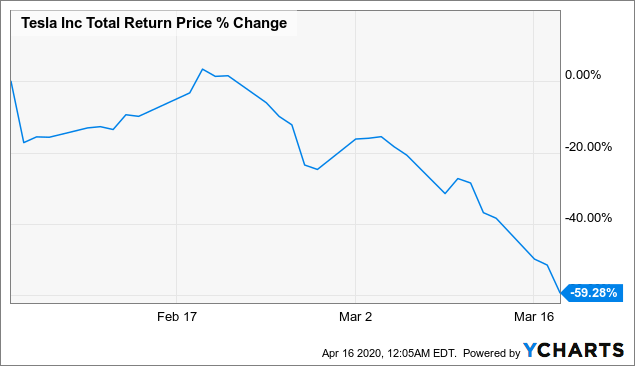 Tesla shares have doubled since that March bottom... 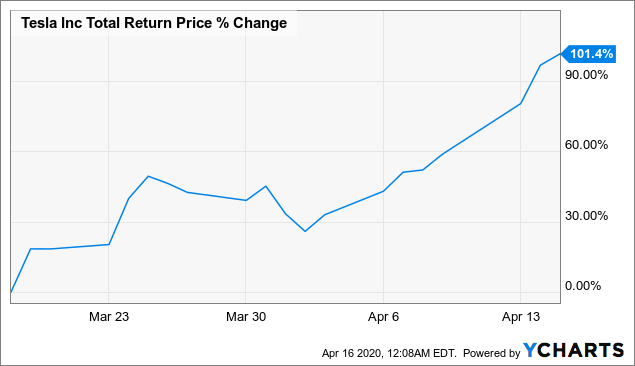 Which offers a reminder that it takes a significantly higher percentage increase to make up for a steep decline. In the case of a 60% decline, a 100% bounce back isn't enough: you'd need a 150% bounce to get back to even. As it is, Tesla was still down 18% from February 4th's close as of Wednesday's close. 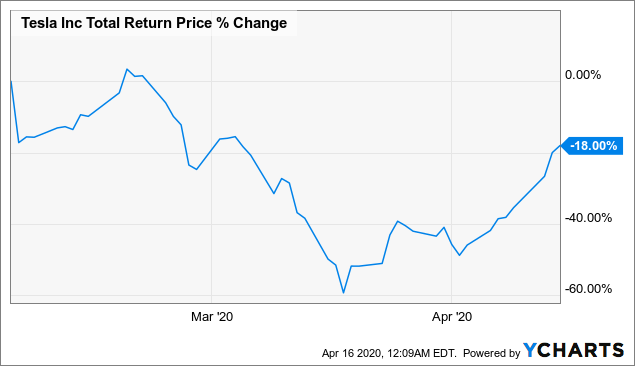 Nevertheless, Tesla shareholders might want to consider hedging again here, given the possibility that the climb since March has been a bear rally, and given the slight dip we're seeing in global auto sales this year... 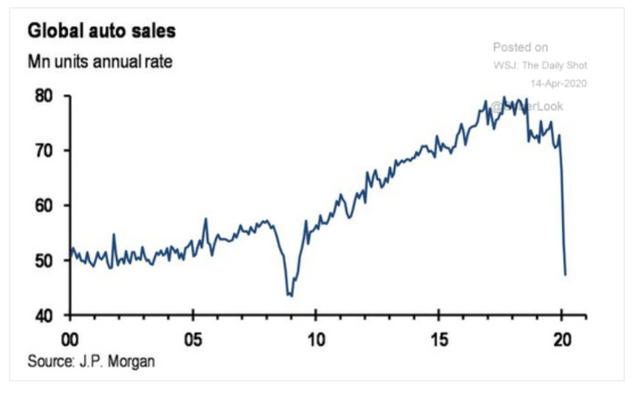 And the drop in gasoline prices, which, all else equal, one would think would further lower demand for electric vehicles in particular. 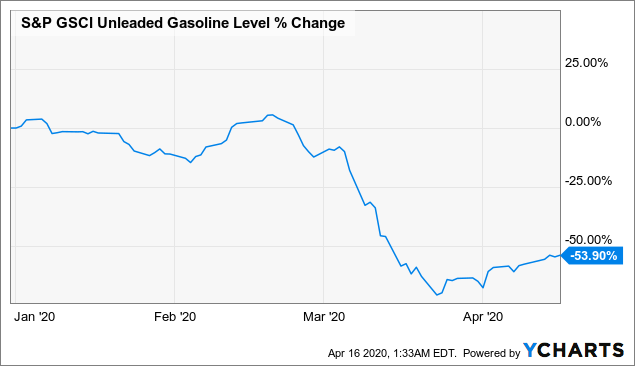 With that in mind, let's look at a couple of attempts to hedge Tesla as of Wednesday's close

Hedging Against A >20% Decline In Tesla Stock

Let's say you owned 200 shares of Tesla and could tolerate a 20% drop in your shares over the next several months, but not one larger than that. If you used Portfolio Armor to scan for the optimal, or least expensive, put options to hedge against a >20% decline out to mid-October (our default expiration date is about 6 months out), you would have gotten this error message: 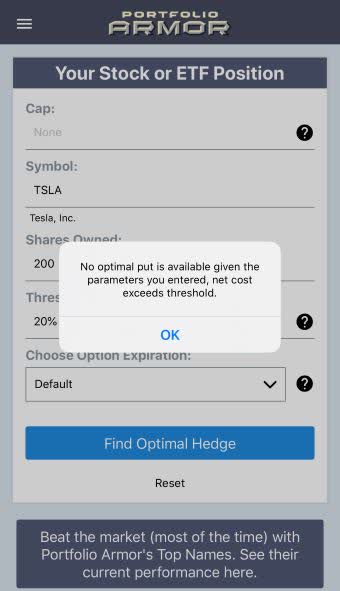 The reason you would have gotten that error message is that the cost of hedging against a >20% decline in Tesla using puts was itself greater than 20% of position value.

With An Optimal Collar

If you were willing to cap your possible upside in Tesla at 20% over the next 6 months, you could have scanned for an optimal collar hedging against a >20% decline in the stock over the same time frame. If you did, you would have been presented with this hedge: 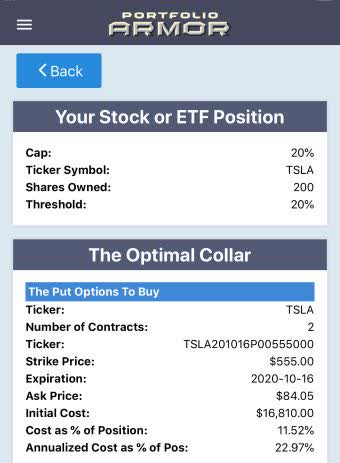 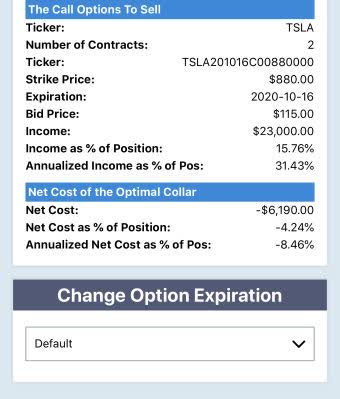 Here the net cost was negative, meaning you would have collected a net credit of $6,190, or 4.24% of position value, when opening this hedge, assuming, conservatively, that you bought the puts and sold the calls at the worst ends of their respective spreads. That worked out to an annualized cost as a percentage of position value of -8.46%.

Wrapping Up - Other Options

If you wanted to hedge Tesla against the same, >20% decline without capping your upside, it was possible, albeit expensive, to do so using put options with shorter times to expiration, for example those expiring in June.