Activist investor Amber Capital nominated eight candidates for election to the board of French publishing company Lagardère, seeking a majority of the board seats. The activist recently increased its stake from 6.7% to 16.4%, becoming the company’s largest shareholder and said Lagardère’s performance has been “well below average” for more than 15 years, blaming this on “clear mistrust of the market,” poor strategic decisions, and weak corporate governance.

Amber said it is seeking to remove Lagardère’s "commandite" structure under which Chairman and CEO Arnaud Lagardère maintains control of the group despite owning just around 7% of the stock. Amber also suggested the suspension of the dividend payment in 2020 in order "to protect the company and its employees in an uncertain environment," and a simplification of the group structure by focusing on publishing and travel retail.

Amber’s relations with Lagardère had been constructive until the activist nominated two candidates for election to the board in 2018. Although Amber lost the proxy contest, Lagardère moved to sue the activist in 2019 for an alleged "destabilization campaign." The first hearing on the case took place on February 6, with the court only establishing the next deadlines for the submissions of the documents. All non-urgent court matters have been suspended due to the COVID-19 pandemic and no major update on the case is expected within the next few months.

J Capital Research published a new short report last week, accusing data center operator GDS Holdings (NASDAQ:GDS) of running a Ponzi scheme that the short seller believes could collapse as early as this year. J Capital noted that it had spent a year researching, conducting more than 90 interviews, and visiting 61 of 70 data centers that GDS has reported in service or under construction, and had come to the conclusion that the company is a "sophisticated Ponzi."

The short seller claimed that at least 25% of GDS’ revenue is fraudulent and said that it creates fake revenue by "round-tripping its own debt and capex." J Capital also accused GDS Holdings  of "aggressively" recognizing future revenues, a part of which the short seller said will never be realized. After examining dozens of financial statements submitted to the Chinese government, J Capital identified an estimated 1.3 billion Chinese renminbi in unreported debt. Questioning the company’s cash balances, J Capital also claimed that GDS Holdings  is "‘actively’ seeking new sources of debt to get through the year." 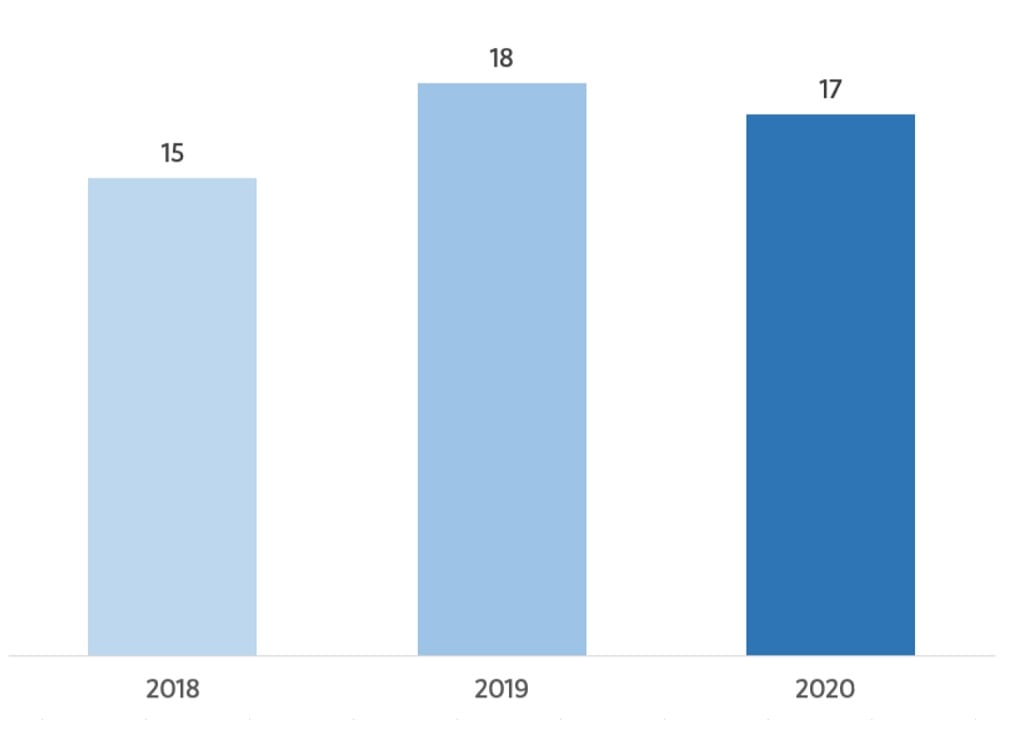