WASHINGTON, D.C. (March 15, 2020) – A growing number of medical commentators on national television are now suggesting that the shortfall of hospital ventilators – not the shortfall of hospital beds, ICU beds, personal protective equipment [PPE], or even medical personnel – will be the most critical factor in mortality from the COVID-19 disease, and the most likely to force doctors to choose which patients live or die.

But there may be a way to temporary alleviate, at least part of the problem, using a “poor man’s ventilator,” suggests professor John Banzhaf, an MIT-trained engineer and inventor.

Millions of Americans already use CPAPs – machines which force air under pressure into the lungs of users – to limit snoring and/or to treat sleep apnea, so they are currently available, and there are many more in reserve.

Moreover, since they are far less complex and much less expensive than hospital-type ventilators, production could more quickly and more easily be ramped up, suggests Banzhaf.

So it is at least possible that CPAP machines might be used as a temporary stopgap for those whose ventilator needs are not as severe and as complicated, and certainly such use would be better for patients with respiratory problems who otherwise might not be provided with any breathing assistance if the need at a specific hospital exceeds its current supply of ventilators so that some patients may be left to die.

Although some have called CPAP machines “poor man’s ventilators,” Banzhaf suggests that they should more properly be termed life-saving stop-gap ventilators during the current crisis.

To deal with this life-threatening shortage of hospital ventilators, CNN’s Dr. Sanjay Gupta suggested bringing old ventilators out of storage and trying to make them operable again, but this may not be sufficient if demands for life-saving breathing assistance continues to dramatically expand.

Also, trying to suddenly expand manufacturing capacity for these hospital machines also may not work, because they are both difficult and very expensive to construct.

So Banzhaf suggests the possibility of using existing CPAP (Continuous Positive Airway Pressure) machines, now already in very widespread use in millions of homes to combat sleep apnea, as devices to help persons with respiratory problems due to the coronavirus, especially in less serious cases which do not require the full power and sophistication of expensive hospital-type ventilator machines.

First, the number of existing CPAP machines greatly exceeds – by an order of magnitude – the number of hospital ventilation machines, and, because they are simpler and less expensive, manufacturing capability can be increased far more quickly, very easily, and at much lower cost.

Second, CPAP machines, especially those with full-face masks, can provide a very significant increase in the amount of air (and therefore oxygen) a user can consume, and many can easily be adjusted to provide even higher air pressures than would ordinarily be required to overcome mild sleep apnea.

Third, persons most at risk of respiratory problems from the coronavirus virus – i.e., those who are elderly and/or have other medical problems – are also the population most likely to already have and use CPAP machines. So they and their family members are therefore familiar with and comfortable with them.

Therefore, in the event of an emergency shortage, these existing users could be asked to bring their units to the hospital where they might be used in all but the most serious respiratory distress situations requiring a sophisticated hospital ventilator machine and trained ventilation technicians.

Fourth, many CPAP units are used largely to limit snoring, and in some cases users might be able to do without them in an emergency without risk of serious health problems such as cardiovascular events. Thus, some current CPAP users might be induced to permit their units to be used by hospitals or by other centers treating coronavirus patients if there is a severe shortage of hospital breathing machines.

Banzhaf, despite a lifetime of professional work and successes in the public health field, says he cannot fully evaluate the feasibility of using CPAP machines in some situations to help overcome the major anticipated shortfall of hospital ventilators, and therefore hopes that those who are more knowledgeable will consider investigating and evaluating the idea.

The threat posed by the coronavirus is so serious and unusual that all possible approaches – including simple ones such as using CPAP machines – should at least be considered and evaluated, if not actively tested in practice, argues Banzhaf, whose work getting antismoking messages on radio and television, and banning cigarette commercials, is estimated to have saved millions of lives. 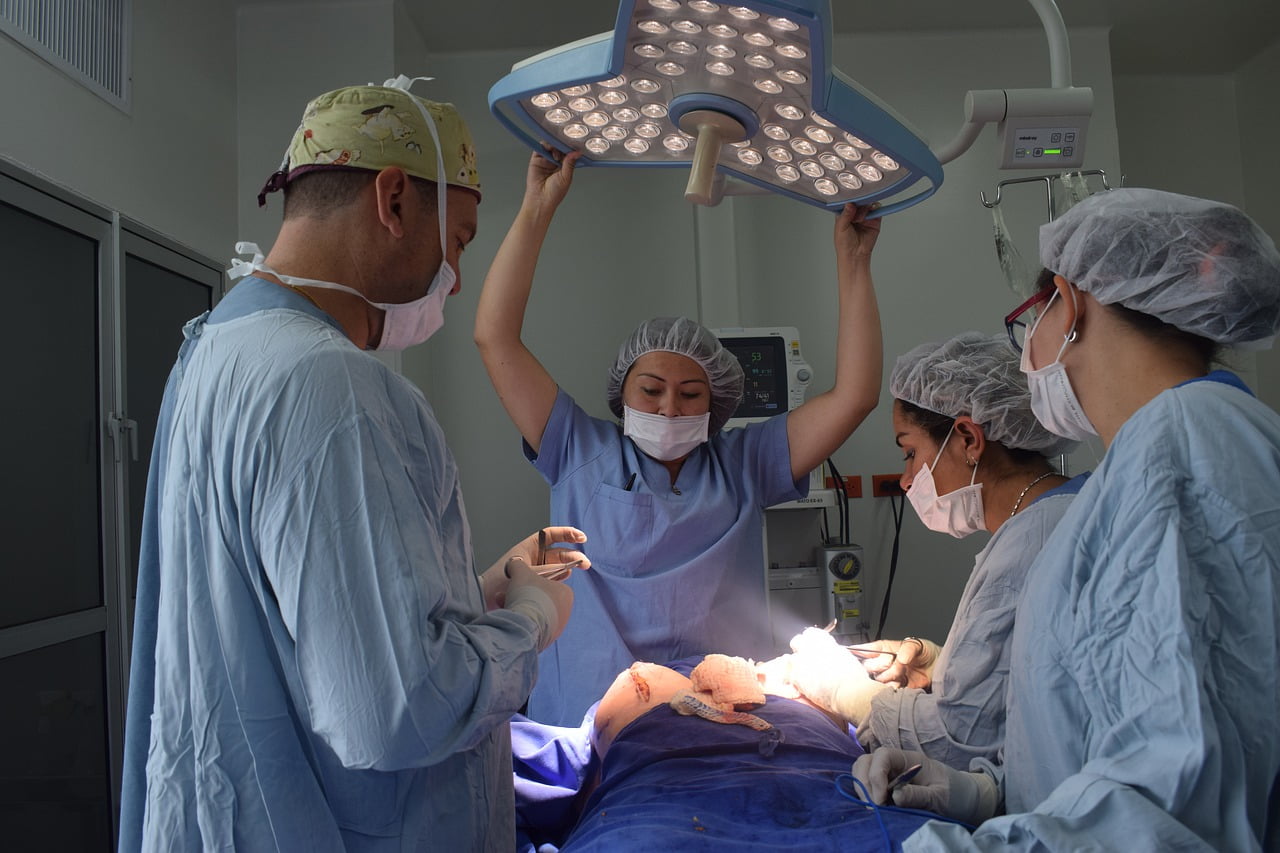 Top trends in cosmetic surgery according to Dr. Enfry Salas