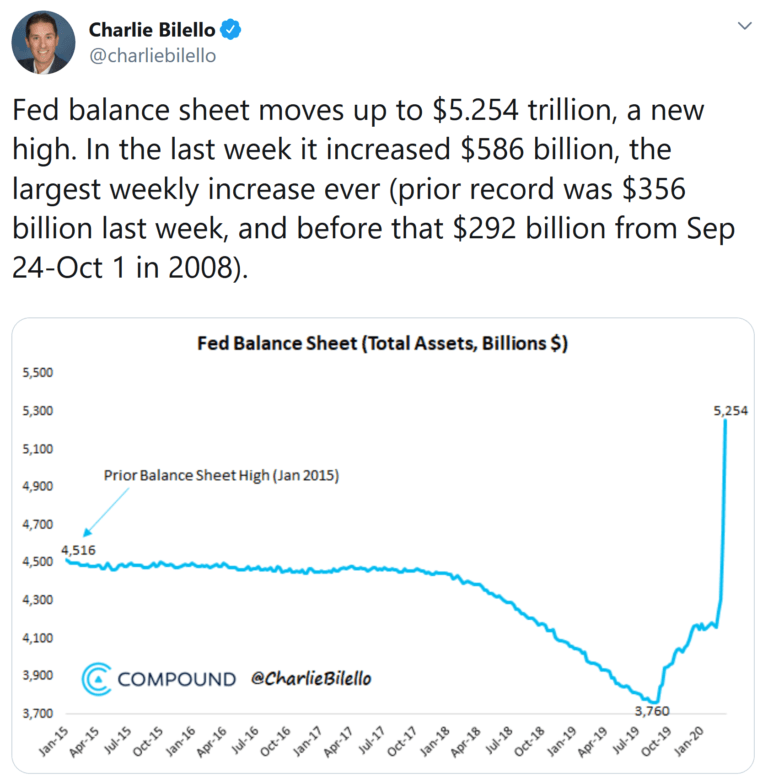 Also, if you wish to subscribe to my coronavirus e-mail list, simply send a blank e-mail to cv-subscribe@mailer.kasecapital.com.