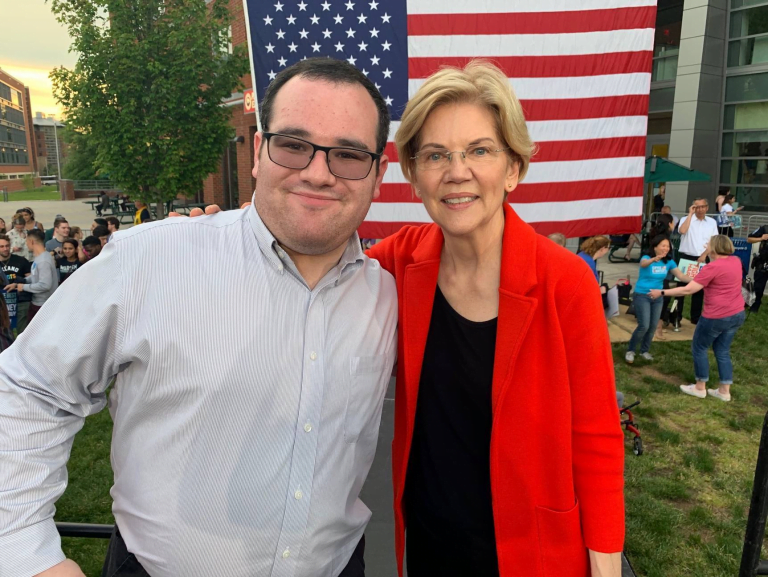 I know that the “conventional wisdom” is that people with Autism can’t talk to strangers and self-advocate. But this presidential campaign is so important to the 1-in-4 adults with disabilities that our community – including people with Autism – are out speaking to candidates. If you are in Iowa right now you may have seen our team. Yesterday we were with Sen. Bernie Sanders. This morning we were with Sen. Elizabeth Warren. Right now our team is at a Klobuchar event. Tonight they will be with Mayor Pete. Each of the campaigns has been in touch with our team repeatedly. We have done extensive disability briefings with 11 campaigns and are doing a nonpartisan voter guide for voters with disabilities.

RespectAbility is a nonprofit organization that fights stigmas and advances opportunities for people with disabilities. We’re a relatively new organization. However, this is our second presidential cycle and we are having a big impact. Last cycle most of the campaign websites and events were not accessible to people with disabilities. However, due to training and holding campaigns accountable, many of the campaigns this cycle are nothing like they were four years ago. in an accessible way.

Maran Capital Doubles Down On Small Caps Despite Losses

Dan Roller's Maran Capital Management returned -15.7% net of all fees and expenses in the second quarter of 2022, according to a copy of the fund's update, which ValueWalk has reviewed. Overall, the fund has lost -25.3% in the year, although it has returned approximately 14% per annum net over the past five years. Roller Read More

Drumroll please…now most of the campaigns are actually accessible! This means that people with disabilities can truly participate in Town Halls and civic engagement in the presidential campaign across the board for the first time. Additionally, for the first time most of the main candidates have disability advisors – and they are people who actually have disabilities themselves. Progress!

We briefed the campaigns in depth on a wide range of issues for our candidate questionnaire. This included a deep look around intersectional issues where race and immigration intersects with disability. And…another drumroll please…the candidate plans reflect that they understand the seriousness of these issues and are ready to act. We don’t have all the questionnaires in yet, but here is what we have posted so far. It’s worth your time to read them because these ideas are lightyears ahead of where we were last campaign cycle at this point in the campaign. See:

Below are some photos of Eric Asher from our team from some of his conversations over the months with candidates. He’s on the Autism spectrum and with our team in Iowa now. We believe that the 61 million Americans with disabilities can make THE difference this campaign cycle! 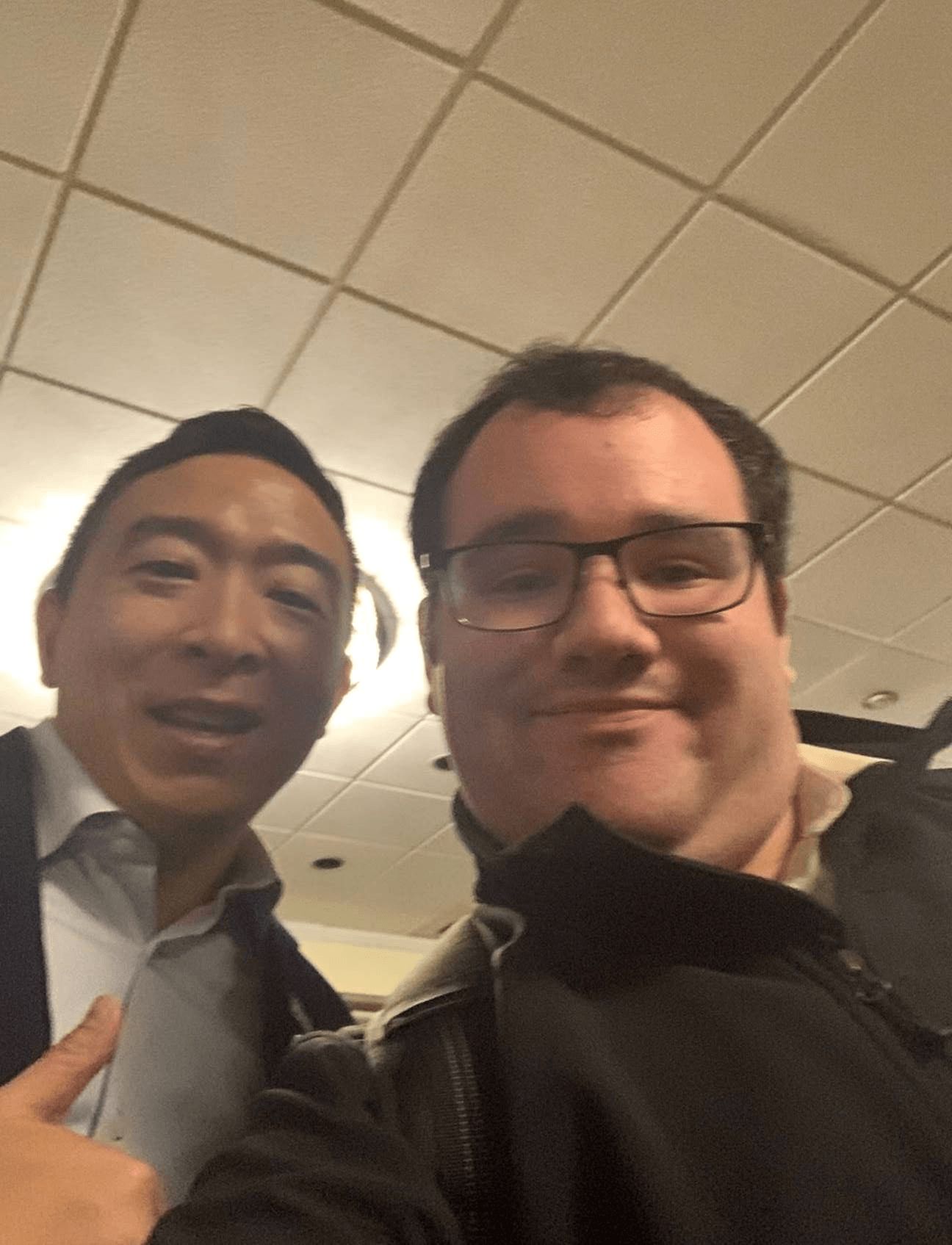