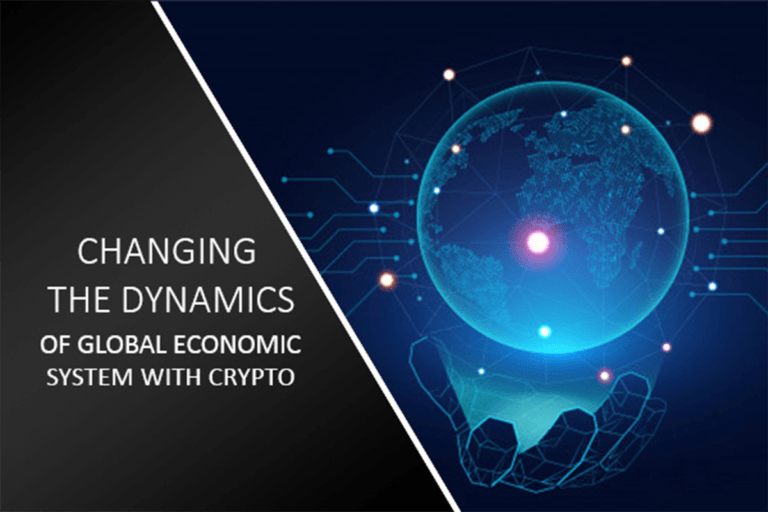 The business community is buzzing with talk about cryptocurrency and its mechanics. The financial gurus peg it as a promising trend of the future because of its current growth. The modern era of the global economic system is lapping onto the idea of something that has no center yetis more secure than the traditional means of banking.

The practice itself faces some strong criticism that’s both positive and negative. Some Say that its implementations are limited while others call it the very thing that will change our global economic system.

Cryptocurrency Stands on the technology of blockchain which is considered as the key factor that is interfering with the current dynamic of the global economy. Many young investors find this business prospect lucrative and are eager to set up their ICO campaigns and deal in the sale and purchase of the tokens to concur as much riches as possible.

We have seen drastic changes happening in the cryptocurrency world since the invention of digital currency that is Bitcoin. We are going to discuss the changing dynamics of the global economic system with the invent of cryptocurrency below:

Ever wondered why the U.S is at the front of the world’s economic system and is always at the center of the action? Political affairs aside, its economic status in the global economic system and the position of US dollars as a reserve currency are the kinds of things that make it a superpower. The economic stability of any country around the world depends on what’s happening in the US market.

Our economic world is so intermingled that a dip in the US market can be felt as far away as India. No transaction or monetary spending can go unnoticed by this network as it keeps you connected with the higher authorities. Cryptocurrency is disrupting the very thing that makes the US dollar so stable by proposing an alternative way of doing things.

Bitcoin or cryptocurrency breaks the circle that connects every transaction in the world to the US Dollar and presents itself as decentralized. This unusual nature of crypto has changed everything we know globally from international politics to diplomacy and international trade. People have tried to devalue the US dollar for a while now, but it seems cryptocurrency has the potential to achieve this feat.

Different countries around the world are looking favorably upon crypto and some even have considered establishing a state-wide cryptocurrency system. Some developing countries think that using crypto can make the battle with the volatile nature of their national economy and break out of their inflation slump. This thought alone is a major setback for the US monopoly over the world’s economic system.

All our international transactions and financial dealings go through a third-party mediator that can be either a bank or a SWIFT. The latter has established a global secure network to exchange financial information between economic institutions like some social media communication app. Some people hire tax and accounting services and tax preparation services to be the mediator in their financial dealings but that isn’t the kind of centralization we are talking about here. s

There is no way you can break yourself out of this economic network especially when you trade and transact in the international market. Even attempting to do so will tire you out and will make you lose your wits, money and time.

Insert cryptocurrency in the picture and you no longer need a third-party to approve and monitor your transactions. You won’t have to pay an exuberant sum of cash to send and receive money successfully via cryptocurrency. Cryptocurrency transactions happen under the blanket of privacy and secrecy which facilitates illegal money transactions and that too within minutes.

That’s how cryptocurrency disturbs the global economic balance of the world by supporting immorality and social vices. It is difficult to figure out the identity of someone using cryptography to transfer from one place to another.

But that’s only one side of the coin, cryptocurrency also enables us to make quick transactions without paying heavy transaction fees.

It is impossible to talk about the impact of cryptocurrency without mentioning Initial Coin Offerings (ICO). The practice can be pegged as a convenient way to fund your startups without much struggle. All you need to do is to make tokens of your idea and the peers on crypto space will buy them if they deemed it profitable.

This practice is more efficient for technology-based ideas if we judge by the success rate of other crowdfunding projects. ICO is focused on removing the restrictions on your funding sources and establishing a network between the entrepreneur and the public directly.

There is much uncertainty around the concept of cryptocurrency, but it is still coming forth as a viable investment option for the business community. Some experts say that it can change the dynamics of the economic system as we know it if we allow it to expand and improve unhindered.