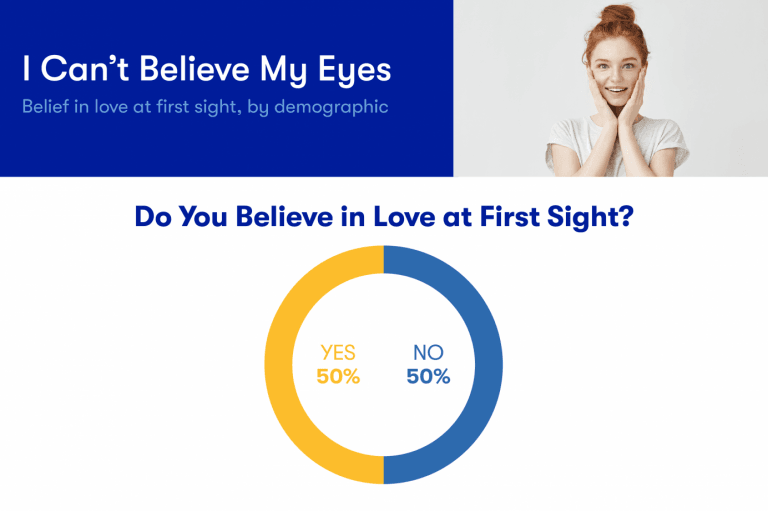 Over the past few decades, we’ve seen technology propel us into the digital age. With the number of sites and networking platforms readily available, the internet has allowed us to stay connected across infinite borders and time constraints for both professional and personal use — and online dating is no exception. Since the initial launch of the first modern dating site in 1994, Kiss.com, businesses rapidly used our reliance on instant gratification to their advantage. The infamous Match.com launched shortly thereafter, and the business has now expanded to own a slew of other dating sites such as OkCupid, Hinge, and the notorious Tinder — making them the biggest player in the online dating game. Although, with the announcement of the Match Group Inc (NASDAQ:MTCH)’s Q3 earnings, it seems many investors are beginning to question the company’s value.

Shares decreased by nearly 17% due to their forecast for fourth-quarter revenue (estimated to be between $545 and $555 million), falling short of the $559.3 million predicted by analysts. The Match Group also suffered a similar plunge in May of 2018, when Facebook first announced their plan for a new dating feature. The company’s stock fell more than 23%, making it their worst single-day drop in history. After looking at these numbers, it should come as no surprise that social media networks may be a huge factor as they’ve become a strong competitor in the online dating world.

With the development of Facebook Dating, an increasing number of people aren’t meeting their partner on a dating site, but a networking platform. 1-800 Contacts conducted a new study to explore this further and found that roughly 1 in 4 people have started a serious relationship through social media.

The atmosphere has drastically changed, and consumers now have the option between a $19.99 monthly payment or a free sign-up (typically, for an account they already own). Even celebrity couples are admitting to the tweet or direct message that led to the beginning of their relationship.

The study also examined specific sites, finding that nearly 1 in 5 people have met their current partner on Facebook, while 8% have done so on Instagram. Social media has been proven to establish life-long commitments, as 1 in 4 married couples who have met online connected through Facebook as well. Although these two networking platforms tend to be more popular, people are still finding ways to use Twitter and Snapchat to their advantage. 14% of singles use Twitter to search for potential love interests, while 13% also look on Snapchat. Looks like the Match Group might have a few rivalries underway.

It’s important to note the role that social media plays in the online dating industry as it continues to expand and innovate. For better or for worse, the internet has changed the way we communicate in nearly every aspect of our lives, especially in terms of networking and relationship-building. 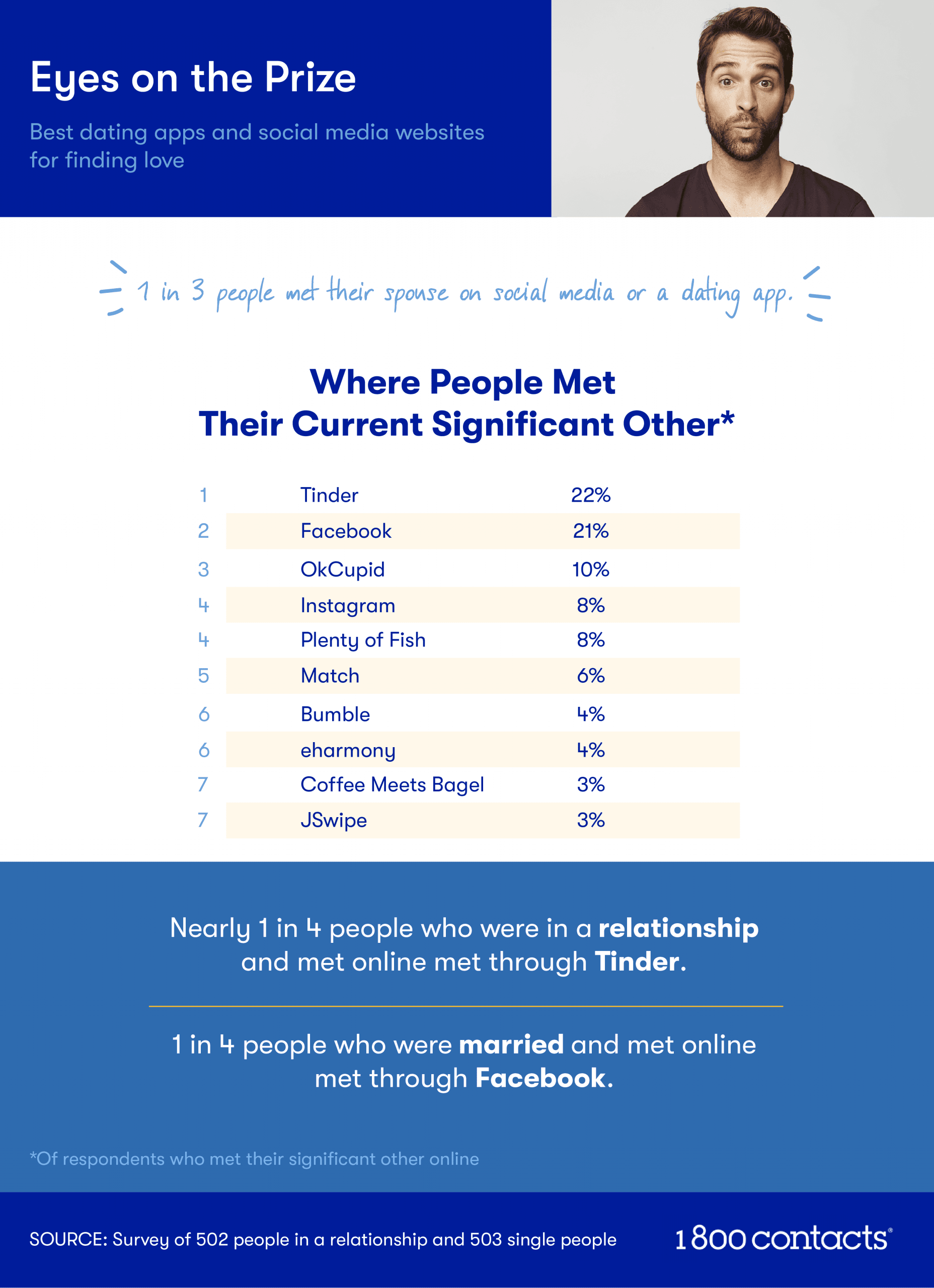 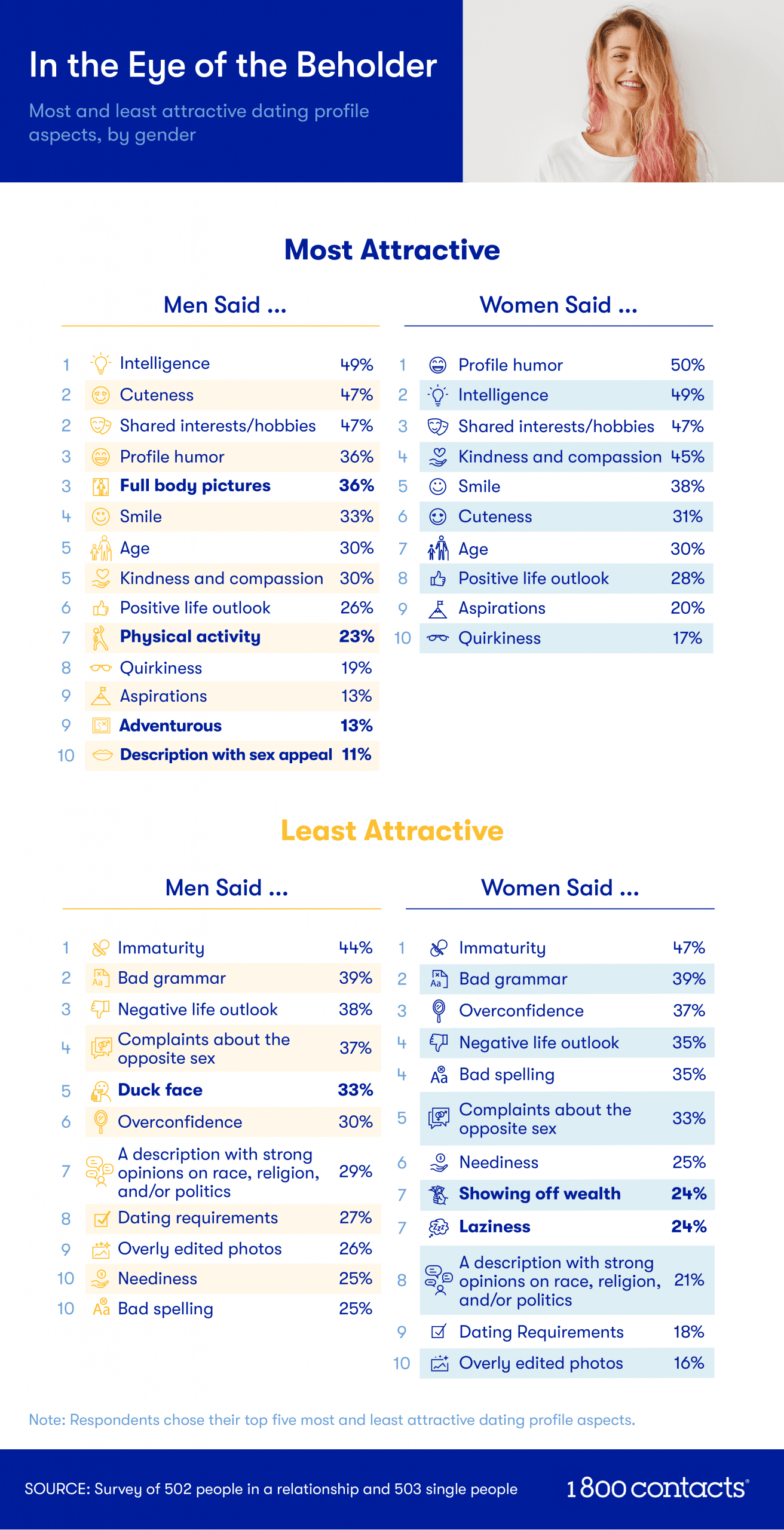 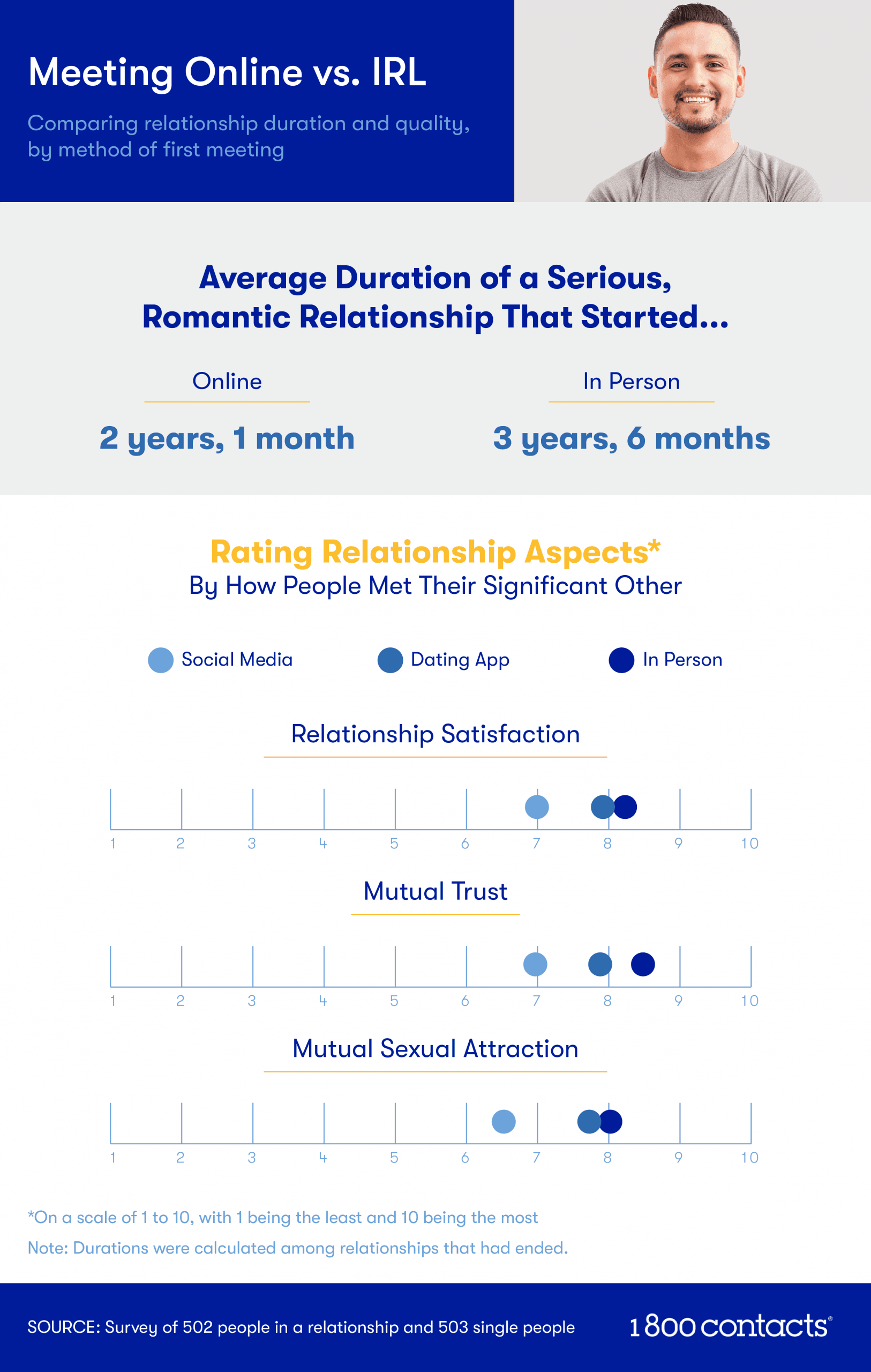 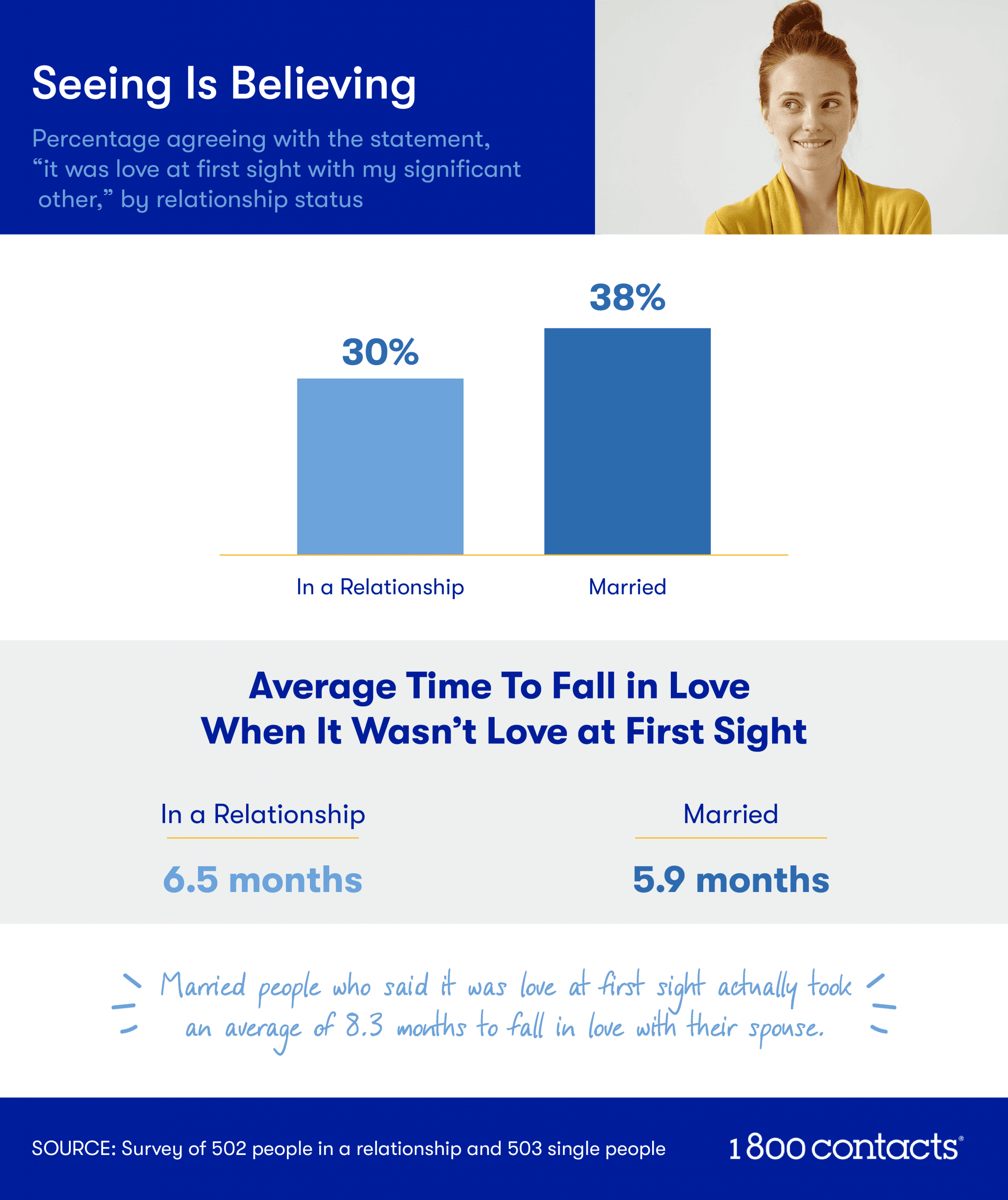 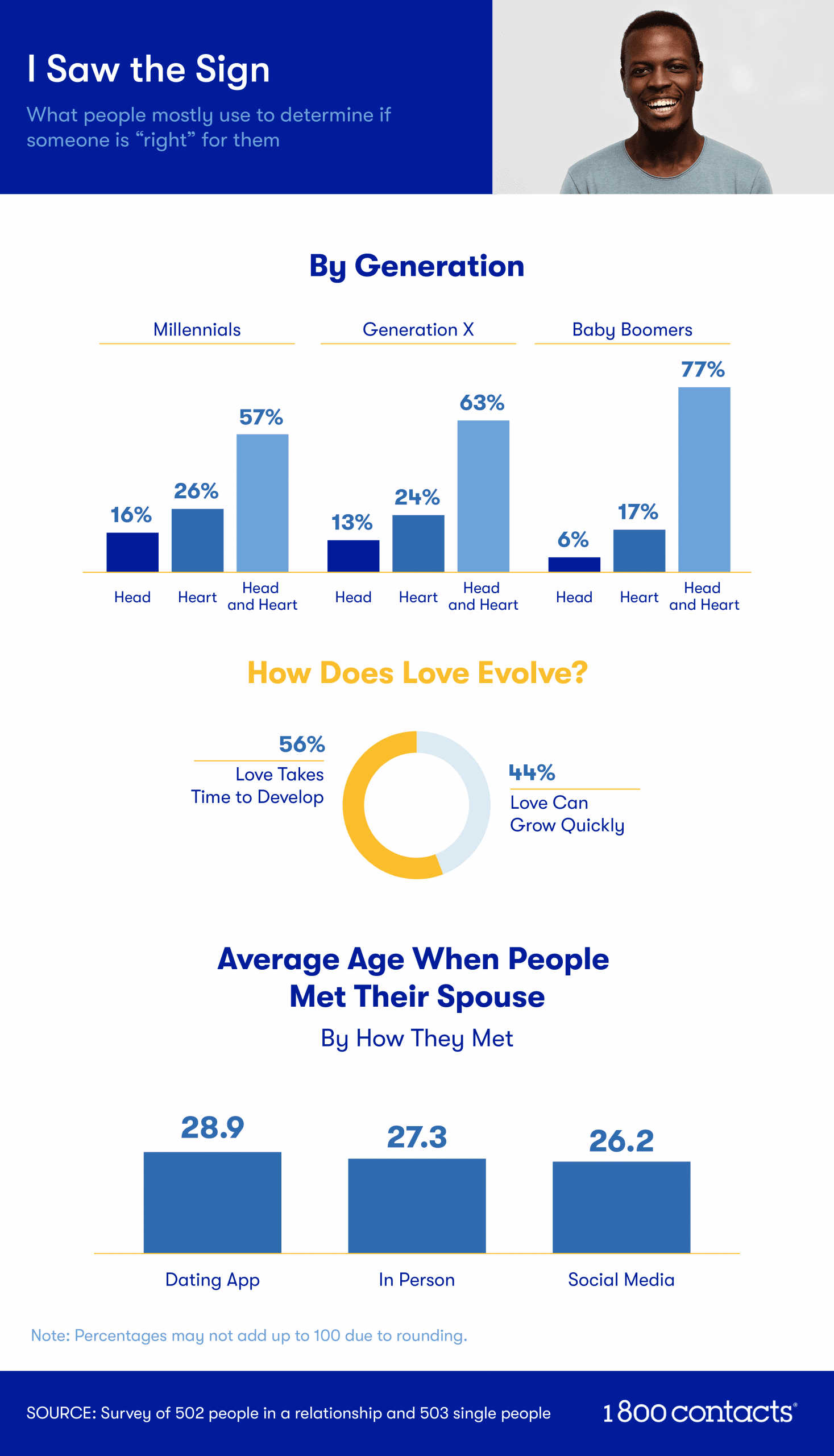