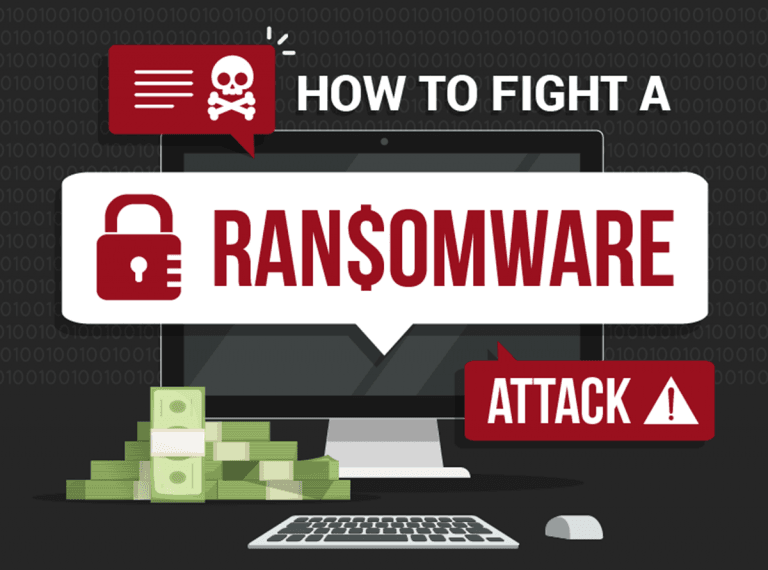 The world of computers may be a fun way to escape the real world because it provides us with content that we can consume at any given moment. In the world of commerce, computers play a significant role not just in productivity but also in terms of organization and privacy.

However, not everything you see online is filled with sunshine and rainbows. There are people out there who are willing to do anything to possess your data. With that being said, attacks on databases and the like are present since the early ages of computing devices. Here is a timeline of cyberattacks that shocked the world wide web.

A short history of cyber attacks

1988- Cornell University graduate Robert Tappan Morris developed a program that would measure the size of the internet at that time by installing itself on computers making the internet its gateway. Unfortunately, this resulted in the first Distributed Denial of Service (DDoS) as the program would not uninstall but would further weaken the computer system until it crashed. 6,000 personal computers were affected by the attack causing $1 million worth of damage. Morris was charged with the violation of Computer Fraud and Abuse Act and faced three years in prison.

1995- When LA KIIS FM had a radio contest, Kevin Poulsen used his computer skills to hack and cheat to win a Porsche. The 102nd caller to the program would win the sports car, so Poulsen infiltrated a phone network to block the radio station’s signal causing them not to receive any calls. Poulsen got the slot but was eventually called and faced five years in jail.

2002- The internet itself was directly attacked by a DDoS attack in 2002 by targeting 13 Domain Name Systems (DNS) root server which affected the web for an hour. The DDoS could have shut down the internet if it was sustained on a longer period. Fortunately, most internet users at the time were unaffected by the attack.

2008- The infamous hacker group Anonymous attacked the Church of Scientology with 500 DDoS attacks to their websites. This attack was a part of the protest against a church called “Project Chanalogy.” Some websites were permanently shut down due to the incident.

2013- Even huge corporations like Yahoo fell victim to these attacks. Yahoo told in 2016 that they had been the victim of a state-sponsored attack in 2013, affecting 3 billion accounts which reduced the company’s value by $300 million.

2014- Hackers gained access to the personal information of 76 million households and 7 million small businesses. However, there are no signs that the assailants had access to Social Security numbers.

2016- 20 years’ worth of e-mail addresses and passwords were leaked in October at an adult dating site. Because of only having an SHA-1 hashing algorithm, hackers easily gained access to 412.2 million accounts.

2017- Social security numbers, birth dates, addresses, driver’s license numbers, and even some credit card numbers of 143 million Equifax user accounts were exposed. The attack started in May but was discovered in July.

2018- Poor cybersecurity caused 340 million user accounts of Exactis to be leaked in 2014. Name, address, phone number, interests, habits, number of children (along with their ages and genders), plus other personal information were leaked because of an open database.

Some hackers do not leak information; they make you pay the price for documents that have been breached – this is called ransomware. Ransomware is the process locking your files through encryption, and the only way to take it back is by paying the hackers with the ransom money.

Do not let yourself to be a victim of this and fight back with the tips on this infographic brought to you by Landau Consulting.