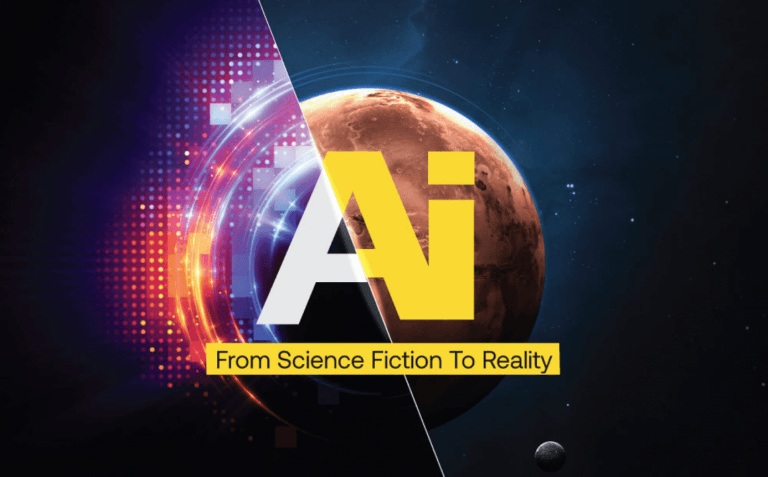 How do new inventions come to be? They all start with a dream and that dream gets chased by someone crazy enough to make it into a reality. This is the cycle we often see when things from SciFi television shows and movies eventually come into being. When the Jetsons made its debut in 1962, the idea of a robotic maid was pretty wild. Today, however, we have robots that can cut the grass, mow the lawn, clean the pool, and even make us breakfast. When science fiction moves more toward reality, it can be so subtle we barely even notice it.

In 1977, Dr. Who featured a robotic dog named K-9 that beat its master at chess. Just 20 years later IBM’s Deep Blue beat a real-life chess master at chess, changing our relationship with computers and artificial intelligence forever. Now not only can robots beat us at our own games, but there are even robotic dogs that can help humans with basic tasks, with the eventual plan of being able to help with things like bomb detection, help at construction sites, and more.

Another exciting area in which SciFi fantasy is becoming reality is with translating certain languages. Universal translators have been common themes in SciFi movies and shows for a long time, as language barriers are often the most difficult barriers to break through with a new culture - or species. In 1966, Star Trek introduced the Universal Translator, a device that could listen to another language and automatically translate it into whatever language the listener could understand. This eventually became technology that existed in com badges as a standard part of any uniform for Star Fleet officers.

In 1979 a similar idea was brought forth in A Hitchhiker’s Guide To The Galaxy with a ‘Babel Fish’ - an actual fish that went in your ear, implanted in your brain, and helped you to understand alien speech from all over the galaxy. Today we have Google Translate/Google Assistant Interpreter Mode, and while this translation does not happen seamlessly it does happen in real time, currently for 27 world languages.

Science fiction gives us the framework to develop the technology of tomorrow by inspiring the right people for what is possible. New advances in artificial intelligence and robotics are made every day, and many of those developers have been inspired by the possibilities theorized in SciFi. Learn more about the leap from science fiction to reality below.