It’s such a deep human need it’s enshrined in the Constitution, 15 words after “We the People.”

But many Americans say they aren’t enjoying much tranquility in their domiciles. It’s being trampled, says a new study, by rude neighbors.

They leave junk out in their own yards and they let their dogs misbehave on our yards. They yowl all night (sometimes the dogs do the yowling, sometimes the neighbors themselves).

"Our study found that we don’t know our neighbors all that well, and from what we do see of them, we really wouldn't want to," said Logan Freedman, Cadirector of research for LawnStarter.com, which conducted the survey.

Key Findings of the Study

The study, based on interviews of 1,025 Americans who have neighbors, finds:

We really don’t think all that much of the neighbors either, judging by the relatively small amount of socializing we do with them.

The Lawnstarter data mirrors the findings of similar studies by other researchers.

“Less in Common,” an extensive 2015 study by the urban think tank City Lab, found that about one-third of Americans have no interaction with their neighbors.

Such isolation would have been unheard of a half-century ago, according to data from the long-running General Social Survey. It reported that in 1972, 30% of Americans said they interacted at least twice a week with their neighbors.

What Was Your Neighbor's Name Again?

The unneighborliness goes along with unfamiliarity. A significant minority — 4 in 10 — don’t know the name of a neighbor.

Oddly, the closer together we live, the less likely we are to know a neighbor’s name. Those who live in the most-spread-out of living arrangements, single-family homes, are the most likely to know their neighbors.

What’s That in Your Yard?

When we look out our windows, we often look down our noses at what the neighbors have in their yards. Survey respondents reported seeing an average of 1.5 items that don’t belong in a yard decorating the neighbor’s yard.

Beyond Knowing Your Neighbor's Name: What’s That in My Yard?

Unneighborly dogs were a common theme in the survey.

What? I Can’t Hear You

Sleep is one of those things you can do when your domicile is tranquil. A small but significant minority of survey respondents reported they were denied that respite by a neighbor or neighbor’s pet.

Thankfully, one annoyance was rare. A junk car in the yard was reported by only 3.3% of respondents. Those who said the neighbor had an abandoned car in their yard were asked to report its make: Sorry, Chevrolet. About 1 in 3 junk cards bore the American carmaker’s nameplate, though the small survey sample on this question makes it impossible to generalize the response to junk cars across the nation.

With so much unneighborliness around, this feels like the right time to remind people that for more than 40 years, America has celebrated National Good Neighbor Day in late September. It’s a real holiday: President Jimmy Carter signed the first declaration in 1978, and it has been recognized by various governmental agencies and celebrated annually since.

According to the celebration’s promoters, we can all take the first step toward neighborliness with one simple act: Connect. Introduce yourself to your neighbor.

“Dividing people and ultimately isolating neighbors, our communities are becoming places lacking a culture of care, concern, and connectedness,” says the holiday’s website. “Together, we can change this by becoming good neighbors who make great neighborhoods.” 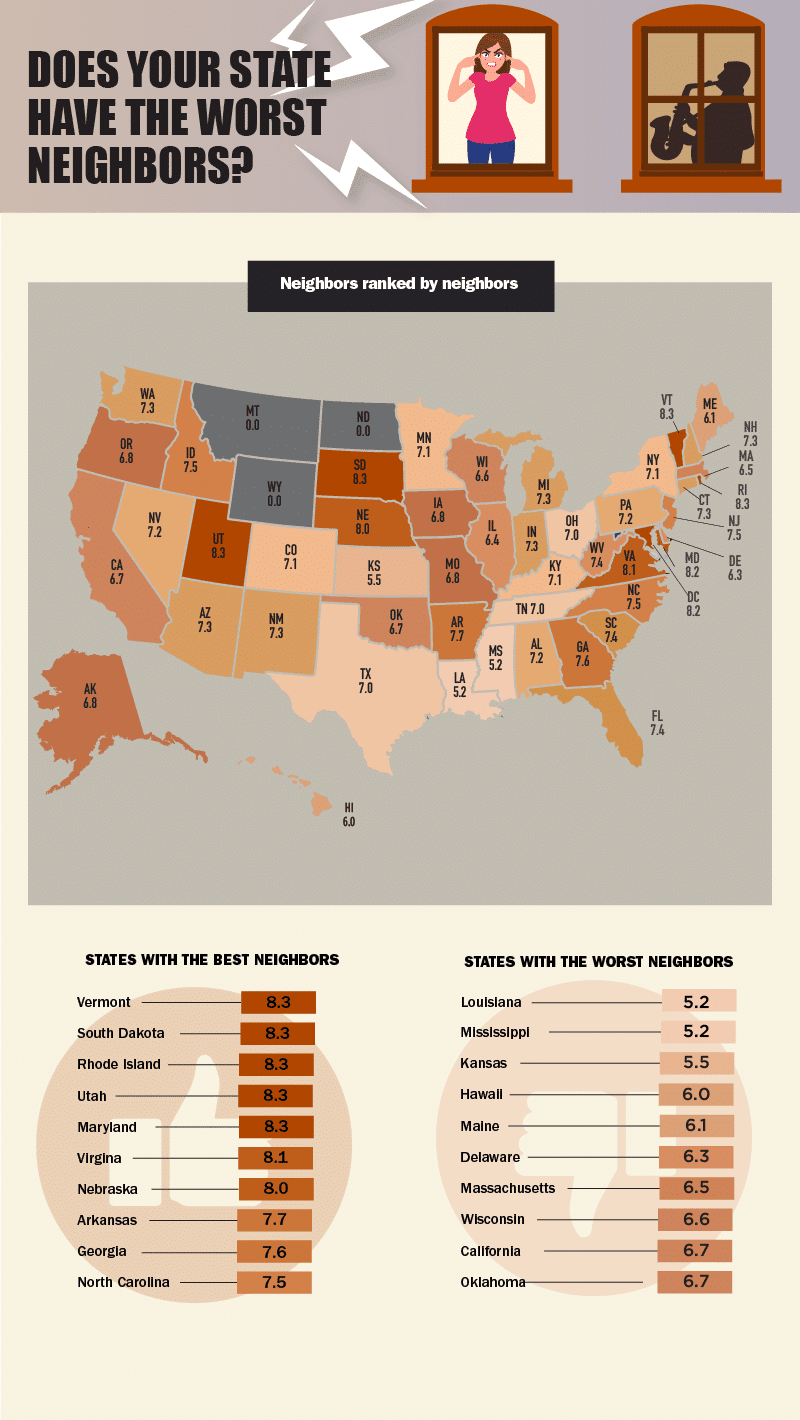 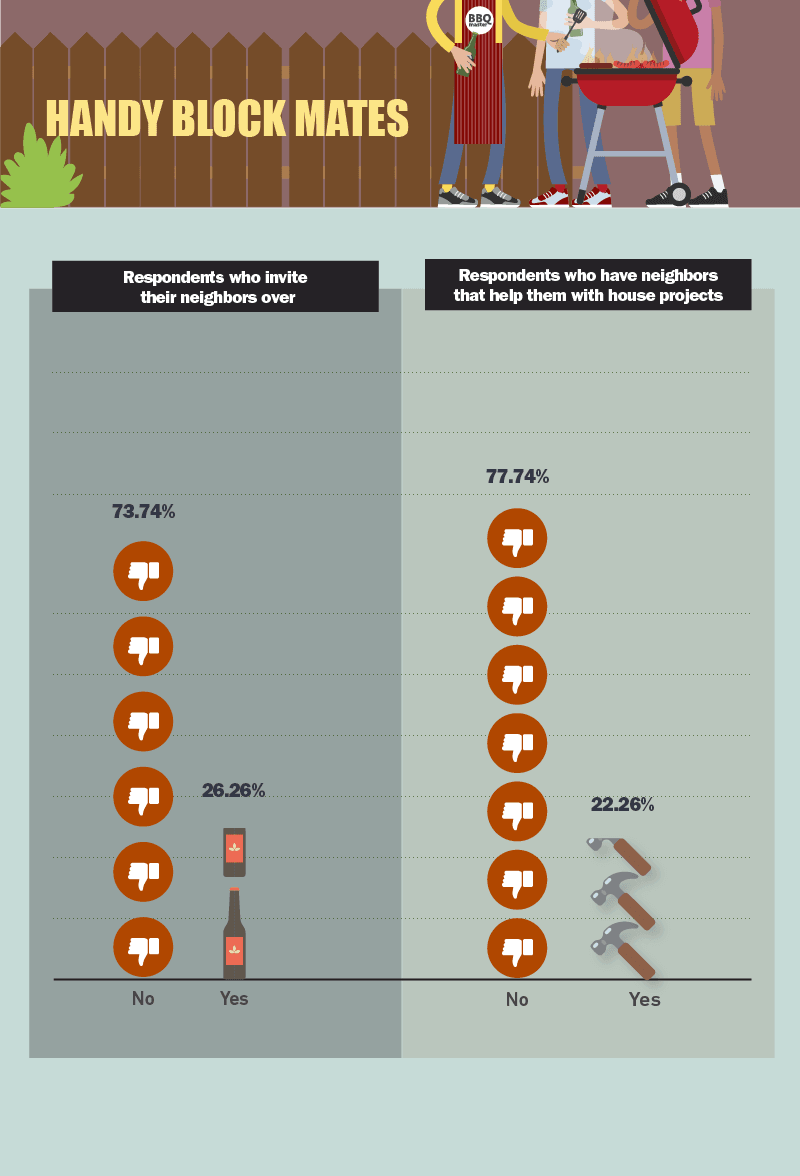 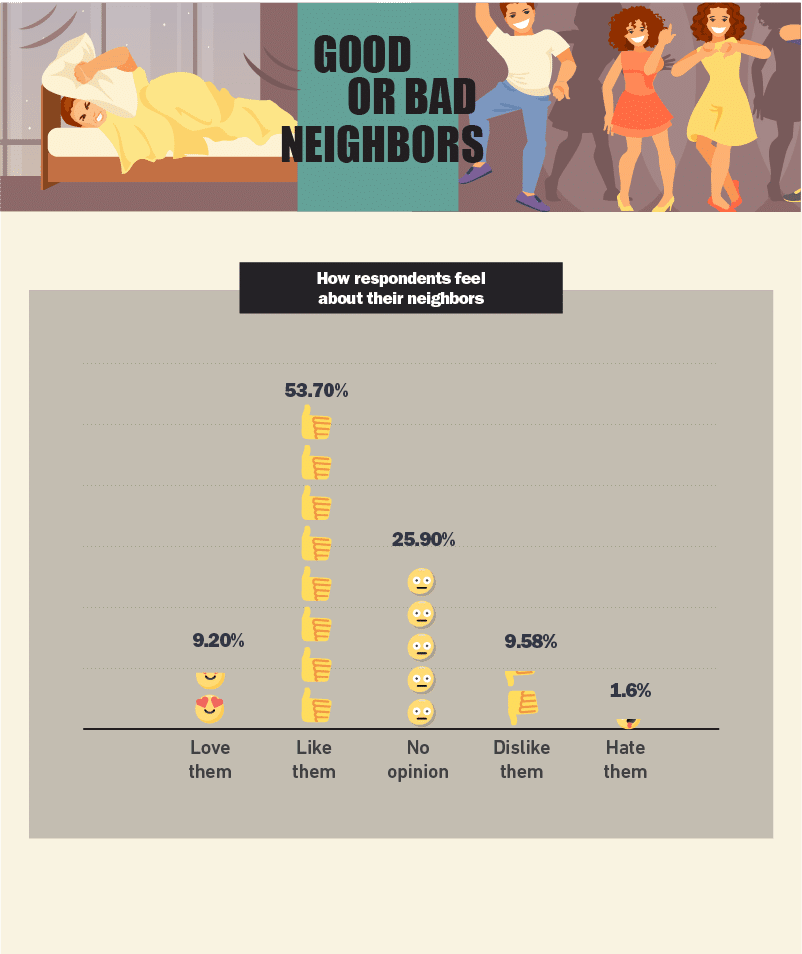