President Trump has placed a 10% tariff on the $300 billion of Chinese goods imported in to the U.S., Apple Inc. (NASDAQ:AAPL) stock has reacted negatively to this news. Below are the comments from analysts on how the tariffs will impact iPhone sales and Apple’s FY20 EPS.

Apple stock reacted negatively to the mid-day announcement that the U.S. will impose 10% tariffs on an incremental $300bn of goods imported into the U.S. Our back of the envelope math suggests the impact will be roughly $0.50-$0.75 (annualized) hit to earnings with roughly $0.30-$0.50 from iPhones. In the broader context of the tailwinds that Apple has we view this as a relatively small amount over the next several quarters and would use the pullback as an especially attractive opportunity to buy shares of Apple.

President Trump's tweets earlier today regarding a 10% tariff placed on the $300 billion of Chinese goods brought back a dark cloud over Cupertino. We ultimately believe if fully absorbed this tariff would negatively impact FY20 EPS by roughly 4% and be a clear overhang on numbers. If Apple passes through the 10% tariff to consumers we could see a hit to iPhone demand by roughly 6 million to 8 million iPhones in the US based on our analysis over the next 12 months based on our overall unit forecast of 185 million iPhones globally for FY20. After Cook & Co. have navigated significant noise and headwinds the last thing the bulls wanted to see today was this news from the Trump administration as Apple is clearly caught in the crossfires between DC and Beijing. 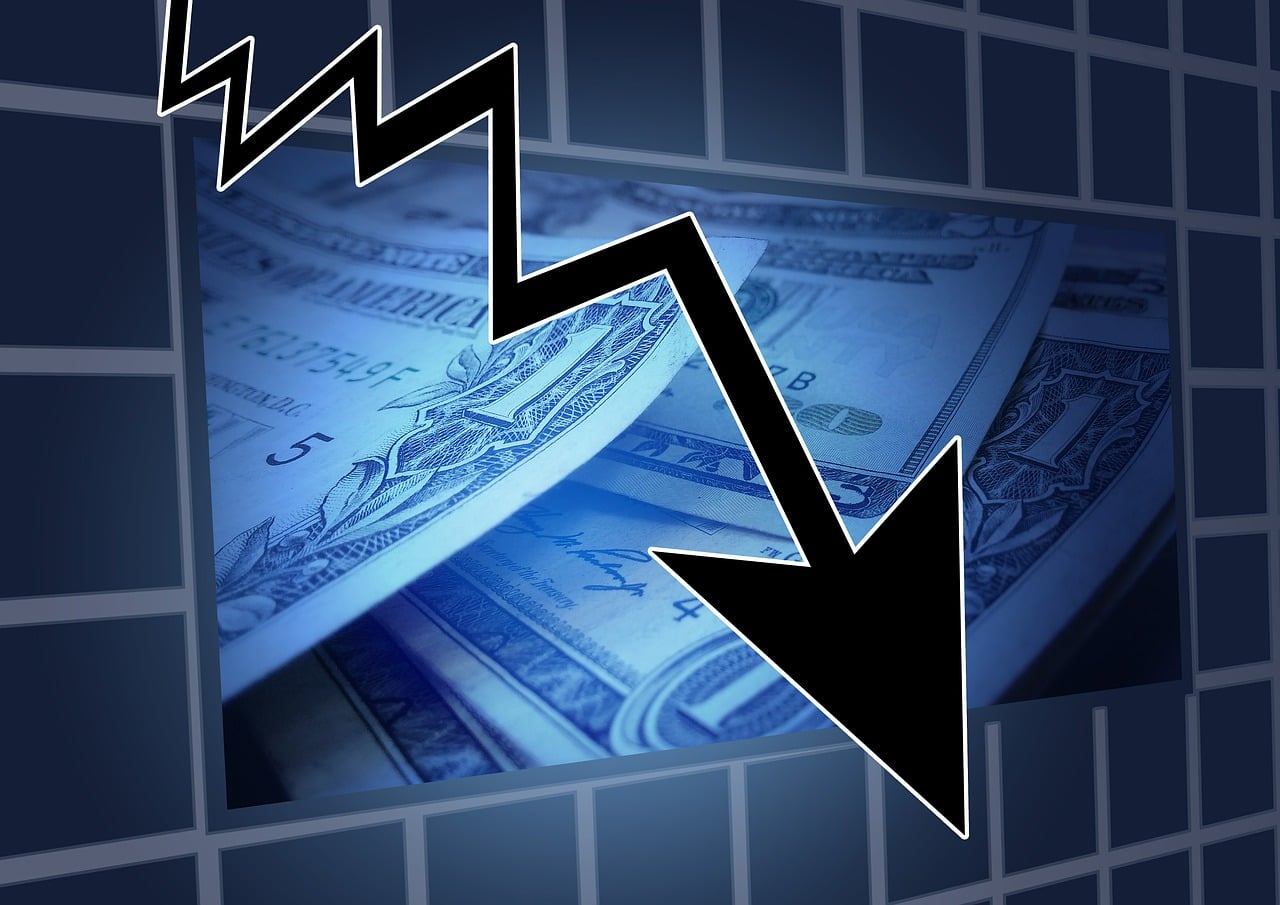