Washington, DC – In response to the bipartisan budget deal announced today, NDD United – an alliance of more than 2,000 national, state, and local organizations working to protect investments in core government functions that benefit all Americans – issued the following statement:

“NDD United applauds Speaker Pelosi and Secretary Mnuchin for crafting a budget agreement that, if enacted, will provide more than $24.5 billion in relief for critical nondefense programs over the next two years. NDD United supported the higher budget caps assumed by the House earlier this year.  This deal will allow Congress to enact spending bills that invest in priorities that are critical to American families and communities.

“Our Faces of Austerity reports demonstrated the consequences of damaging cuts and underfunding of non-defense discretionary programs.  This bipartisan budget agreement will allow robust investments that are sorely needed to ensure core functions of government on which Americans rely every day, including veterans’ services, education and job training, public health and safety, science, law enforcement, housing, and natural resources.

"We urge the House and Senate to expeditiously pass the bipartisan deal to prevent deep cuts to vital government services - and urge President Trump to sign it into law – so that Congress can quickly get to work on enacting Fiscal Year 2020 appropriations bills that invest in American families and communities.  ”

NDD United is an alliance of thousands of national, state, and local organizations working to protect investments in core government functions that benefit all Americans 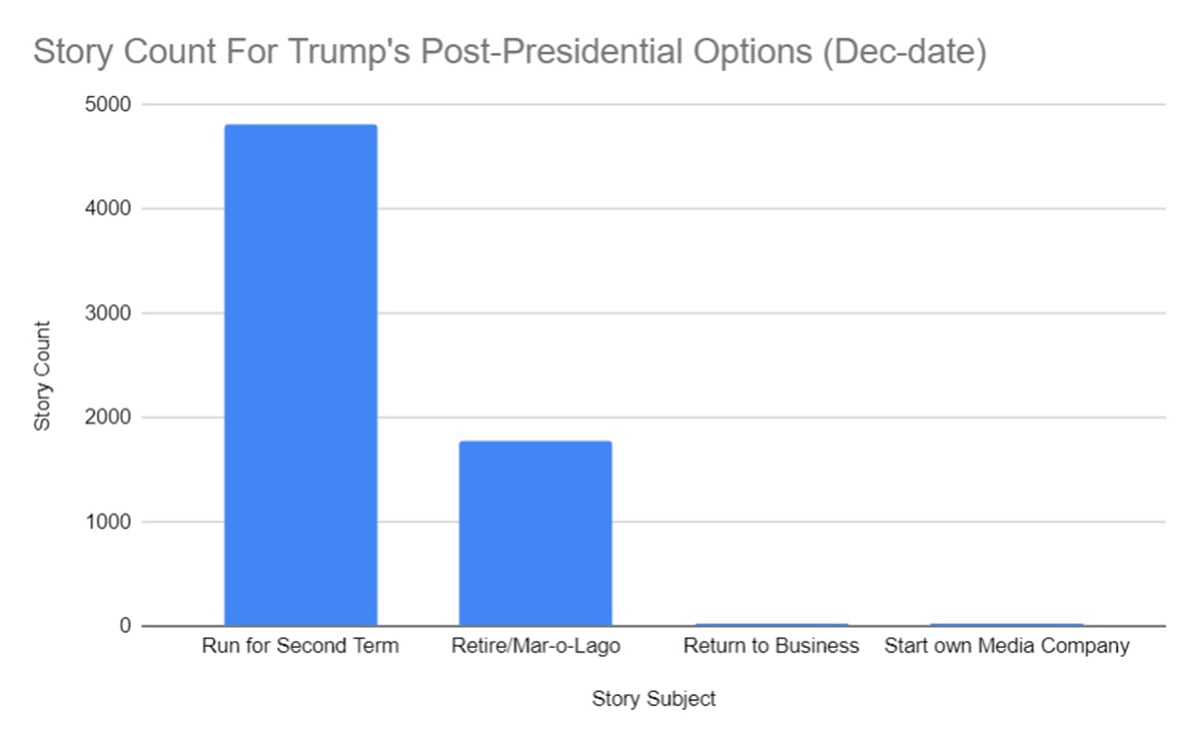 Donald Trump: What Next? 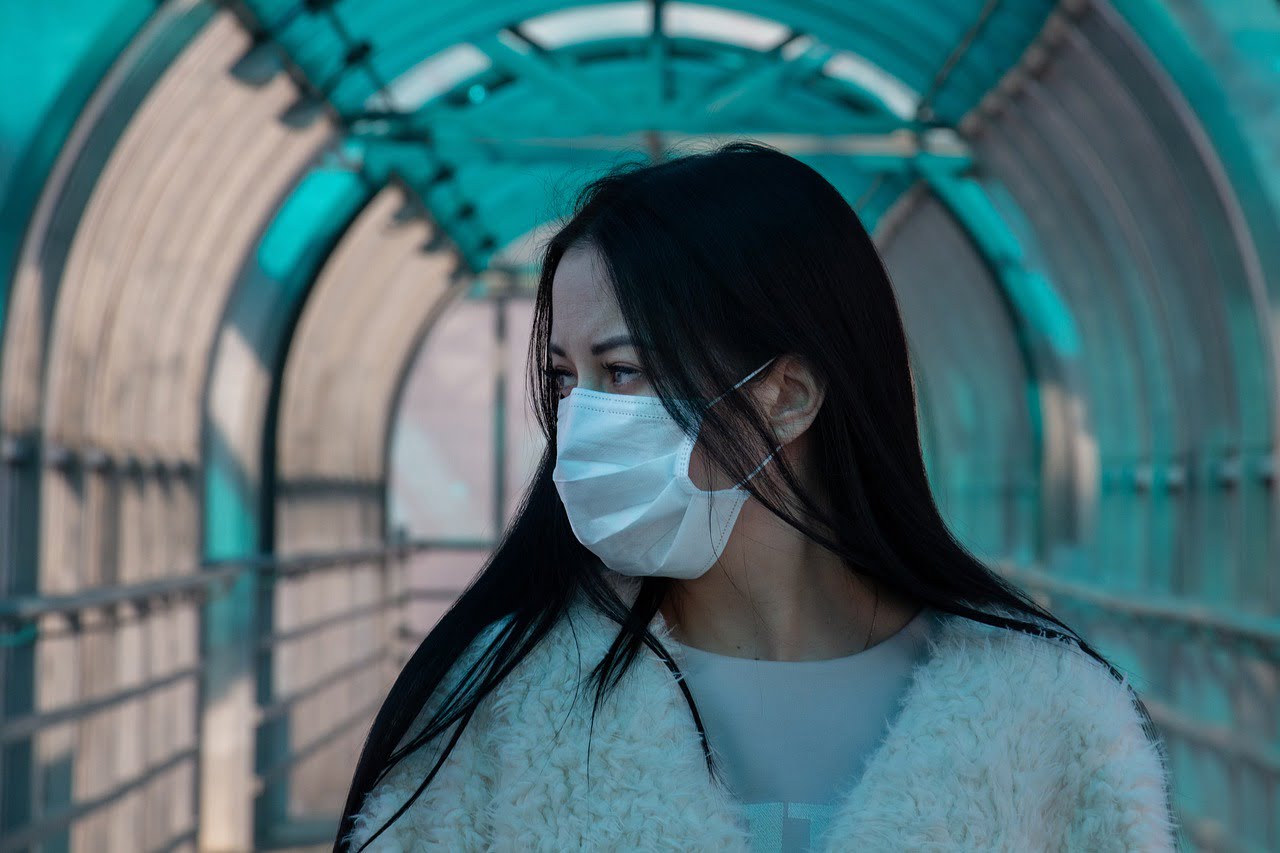 Coronavirus stimulus checks: You may not be eligible, even if you...

Guests With COVID Can Sue Holiday Hosts as Superspreaders