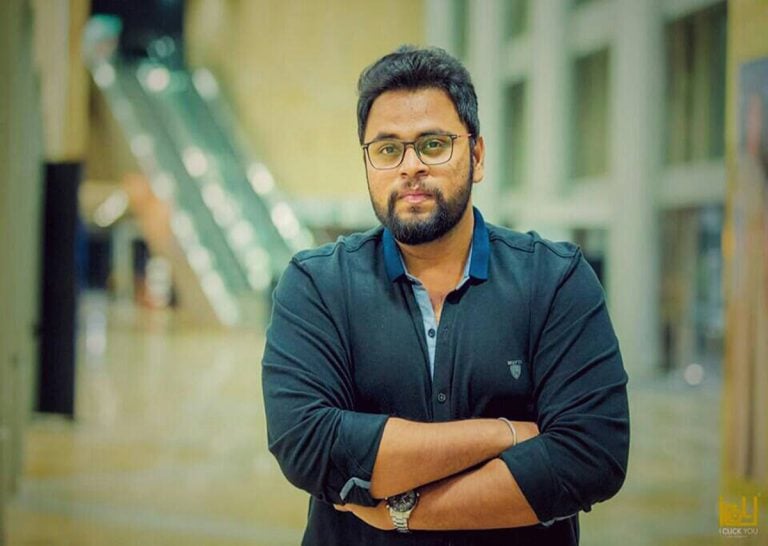 The talented Actor – Danish Khan, coming from Hyderabad, who successfully risked the digitalized platform to reach the wide audience. But no actor gets an easy go-to accomplishment, but it always takes numerous knockouts to a huge breakthrough.

He was rejected by numerous theatre groups, acting schools for his unattractive and unconvincing looks which was a demotivation but never to give up or fall off the dream. He had enough courage to never back off his vision and to rather fight against it to achieve his ambitions.

He was also invited to speak at Ted talks and Josh talks in India to share his struggle story among the struggling artists and the world to sit back and learn the tough times behind the bright success.

Today, he has 14 Awards to his credit which includes International awards as well.

He was also honoured with Virtuoso award by the Telangana government.

And now, to th