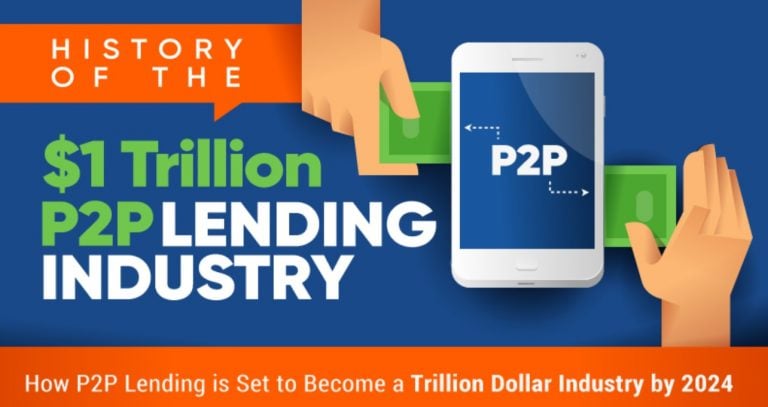 Peer to peer lending is rapidly becoming one of the biggest disruptors in the personal investment and banking industry.

As explained by LearnBonds.com, the industry is expected to reach a $1 trillion within the next 5 years.

By eliminating the need for banks, peer to peer lending allows investors to invest in individual and company debt with 5-10% returns – a far cry from the the lowly 1.5% that you’ll received in a regular CD account.

And it works better for borrowers too. Borrowers are able to take out loans with greater ease and lower interest rates, typically offered in the region of 3-4%.

So how has this industry exploded so quickly and what lessons can be learned from it?

While the first online peer to peer lending lending company Zopa was launched back in 2005, it wasn’t until the post financial crisis and subsequent years that the true value of P2P lending really took off.

With banks cutting their lending facilities and loans, as well as central banks reducing interest rates to as low as 0.25% in 2017, investors were left demanding new ways invest their money. Wealthy investors in western Europe had money to invest, while Eastern Europe was desperate for more investment. It was here that P2P lending was truly born.

Industry leaders Funding Circle and RateSetter launched their services in 2010 (the former going public 8 years later at a $2 billion valuation) and literally thousands of new European P2P lenders launched since – the majority based in the UK or in Latvia. 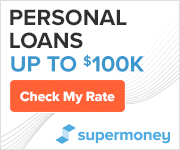 Several other factors have also aided the growth of the P2P industry. These include the UK (which has a 75% market share of the European P2P industry) offering tax-free ISA accounts for investors in April 2016; as well as the improved technology and marketability of these platforms.

Features such as auto-investing, real estate investing, impact investing, low minimum investment amounts have given investors far more control over the types of things that they can invest in. Specialist P2P platforms such as FundRise.com (launched in 2010) even allow US investors to cash in on the real estate market from as little as $1,000, via the first digital Real Estate Investment Trust (REIT).

Despite the growth, should investors be cautious investing in Peer To Peer lending lending?

However, like all investments, your risk can be diversified by spreading your investments across different borrowers and P2P platforms. Many P2P lending platforms even allow you to customize your risk profile settings, similar to how a modern day robo advisor works.

The average default rate at Lending Works is only 3.2% over the last six years. And many P2P lenders allow you to choose secured loans for additional protection.

Therefore, whether or not peer to peer lending lending is for you, it does offer its millions of existing investors strong enough returns to cover the costs and number of defaults.

It also provides greater flexibility and the ability for younger generations to get on to the investment ladder, while making the same returns as property owners and serial investors.

However, as always invest with great care and caveat emptor.

What’s in the future of the Peer to Peer lending lending market?

Despite the poor performance of Funding Circle’s share price (which is down nearly 50% since its IPO last year) and a number of bad P2P lenders closing or going into administration, the P2P lending industry is clearly here to stay.

China, Indonesia and Brazil have all recently announced plans for regulating the burgeoning industry, and the experiences of these new platforms, as well lessons learned from failed business models, should only serve to improve the experience these platforms.

If there’s any conclusion to make when assessing the future of peer to peer lending lending, you only have to look at any other disruptive industries that have encroached on the territory of banks such as Money Transfers, Challenger Banks and Robo Advisors. 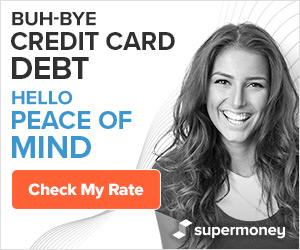