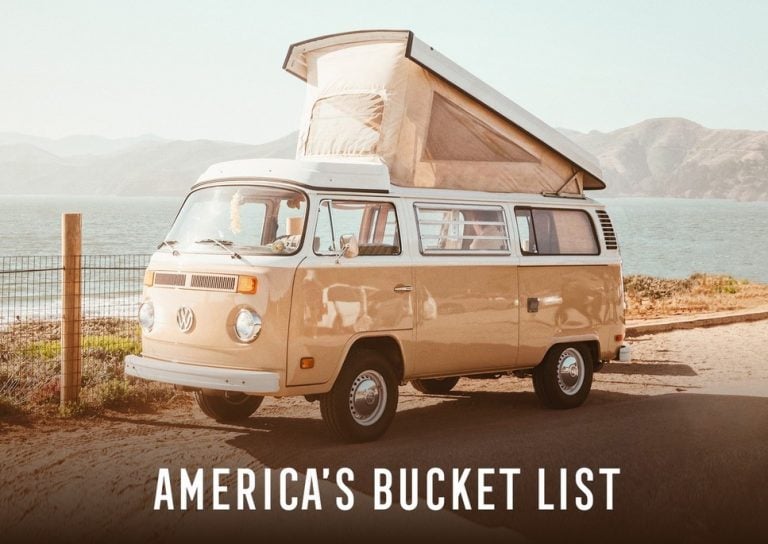 As we age, we tend to start thinking about the bucket list items that we want to do before we die. Many people like to use a bucket list to plan out the things they hope to achieve during their lifetime.  Bucket list items can include many things including travel destinations, financial goals and desired experiences.

Provision living wanted to learn more about how Americans feel about bucket lists. They recently surveyed 2,000 people and the results were extremely revealing. Let’s take a look at what they learned from their analysis.

How bucket lists get started

Listed below are the top reasons for starting a bucket list.

Many people choose to focus on travel destinations for their bucket list as many people to choose to travel the world upon retirement. The survey looked at both the top cities and countries for bucket list travel.

The top financial bucket lists goals are listed below:

To see the full analysis from Provision living, check out the graphic below.