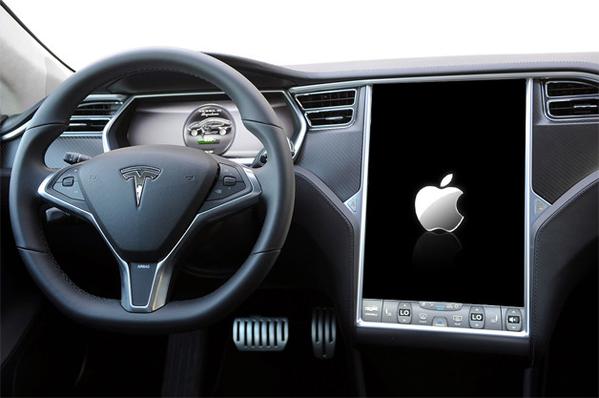 Apple has long sought to get into the self driving car industry and those dreams could finally come to fruition if Apple buys Tesla.

While Tesla has been a superstar in the self driving car arena for quite some time they are seriously strapped for cash. Although they raised a significant amount of money when they first lunch for fines back into thousand and they are losing billions of dollars each year and their security as a company starting to be threatened.

Apple, well known primarily for their smartphones, has also expressed interest in getting into the self driving car industry. If Apple buys Tesla they may finally have the infrastructure that they need in order to produce self driving cars on a wide scale.

Elon musk has made a name for himself across multiple industries, but he is perhaps most famous for his contributions to Tesla. Despite his best efforts, however, the company is losing a significant amount of money and actually managed to lose $2.24 billion in 2017