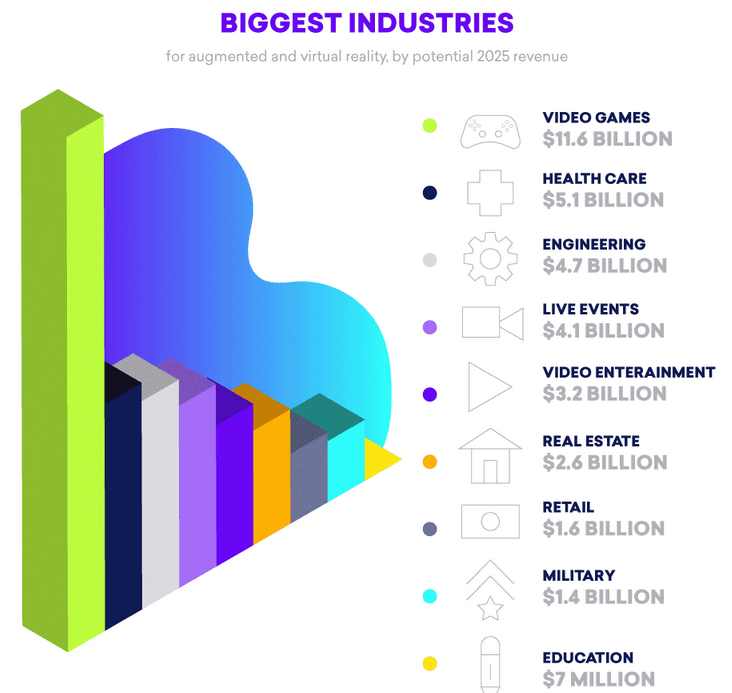 Virtual reality has had its day in the sun. It has been around for decades in one form or another, and while it is really cool in applications like gaming and it has been tried in applications like real estate, it is not the only technology of the future. Augmented reality is often overlooked but may end up having more real world applications than its technological predecessor.

Virtual reality users report things like motion sickness when using the technology, and most people would rather be able to still interact with the environment and the people around them when they are using any kind of technology. This is where augmented reality is so genius – the whole point is to blend the digital with the world around you in a way that is as seamless as possible.

Your home is ground zero for augmented reality tech, though. When you are cruising through a neighborhood trying to find your next house you can point your phone at the houses to learn their square footage, number of bedrooms, last selling price, and more. When you are building a home you can use augmented reality to try one bathroom tile and another to see which will look best in your home when it is finished. You can even use an app from Ikea to choose the best furniture for your living space.

There are also many applications of augmented reality being tested in the medical field. Have you ever gotten an IV that took a dozen tries to place? Augmented reality is giving phlebotomists a way around that by giving them a look inside your body in real time. There are also applications in development that help those with poor vision – in the legal blindness realm – see better so they can retain their independence as their vision fades. There’s another application that is helping doctors determine how long a child can remain still for an MRI so that unnecessary anesthesia can be avoided.