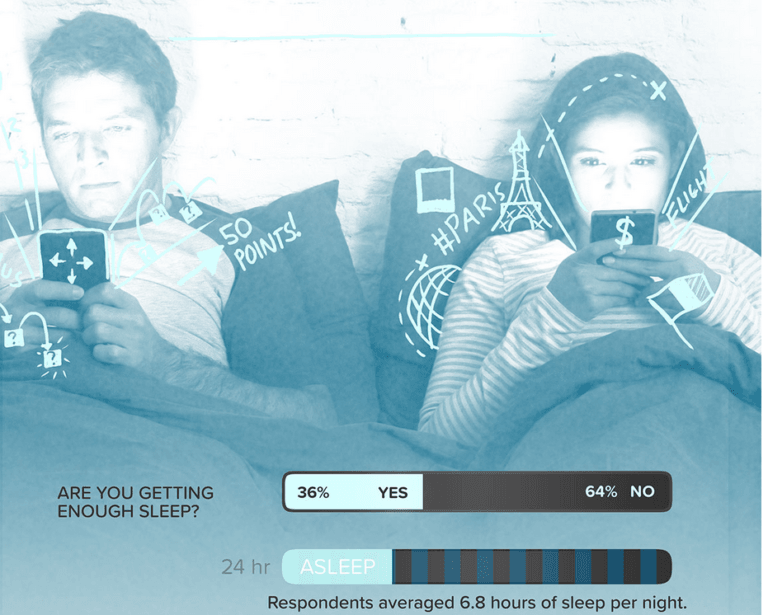 We’ve known about the harmful effects of blue light for many years now.  It’s been talked about in the media, device manufactures have even offered new tools to less its harmful effects on consumers.  But has all this information and product changed, actually changed our behavior in a positive way? 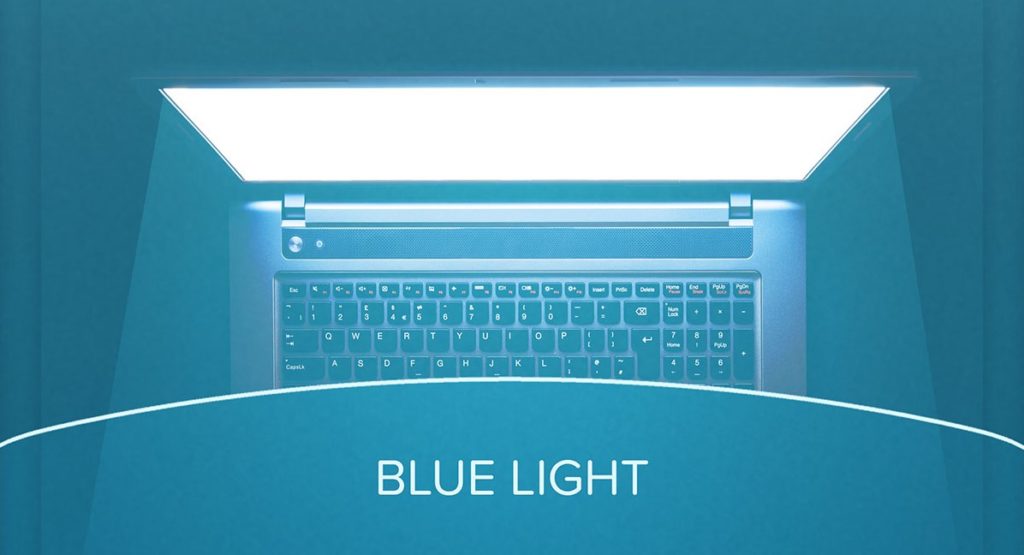 The team at Moshells recently surveyed 2,000 Americans to see if anything has gotten through to people regarding the effects of blue light on sleep health.  Not only can smartphones, tablets, televisions and personal computers be distracting, but they can also be harmful to our health and our sleep patterns. Using this type of technology before bed is often citied in sleep studies as being behind many sleep issues.

Let’s take a look at some of the more interesting data points from the study.

Despite wanting to change, a majority of people (60%) have not tried to change their sleeping habits in the past six months.  This shows that people realize they have a problem, but are unwilling to make compromises in their schedule to accomplish better sleeping habits.

The survey also looked how what people have tried to help them sleep better.  Here’s what they found from a broad trend level:

The top 10 things people use to sleep better:

The study then took a deeper look at blue light specifically and how blue light is impacting the way American’s are sleeping. Despite all the studies on blue light, nearly 80% of respondents are unable to identify the effects of blue light responsible for their disrupted sleep, and continue to use devices before getting into bed, despite knowing about its adverse effects.

That stat it truly telling.  People understand the harm that blue light before bed is doing to them, yet they still are interacting with their smart phones before bed. 60% of respondents know that blue light is emitted from screens and know that it negatively affects sleep. Even higher, 66% of people believe that blue light affects their sleep. Despite this only 36% of people are using apps/settings to fight the effects of blue light.

To see the full results of the study, check out the infographic below.