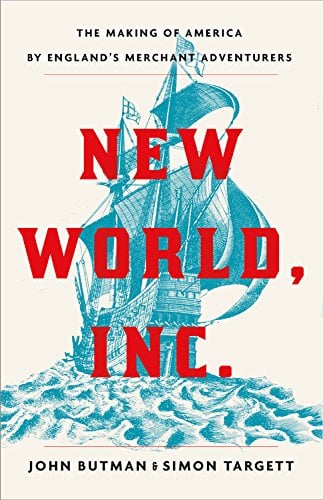 Think back to what you learned in school about the first English settlers in America. Yes, the Jamestown settlement predated the Pilgrims’ arrival, but it never really captured our imagination. After all, Jamestown had a rocky time of it, with over 80% of the colonists dying in 1609-10. The moralistic storyline of the Pilgrims, however, became an integral part of our own national story. We learned that the Pilgrims had escaped religious persecution in England and (with their stay in the Netherlands often glossed over) decided to start a new colony in America, that they sailed on the Mayflower and landed (or probably didn’t) at Plymouth Rock.

Get the entire 10-part series on Timeless Readin