With 44 millions Americans living with student debt it’s concerning that a recent finder.com analysis of Federal Reserve Bank data reveals that student loan balances could be larger than mortgages in just 25 years. Student loans have tripled since 2006, with totals rising from $481 billion to more than $1.45 trillion. This means student loans are now the second-largest form of household debt following mortgages.

Students loans have a higher delinquency rate than any other type of household debt. When compared to mortgages specifically, it’s a more troubling problem. Nationwide we see student loan delinquency rates standing at 11.2% with some as high as 16% in West Virginia, Arkansas and New Mexico.

By missing one payment a borrower is considered a delinquent, even if it’s just a few days late. Unfortunately, 5 million Americans admit to being at least 90 days late on repaying their student loans. However, due to stronger regulations put in place since the 2008 financial crisis, we’ve seen a descent in delinquency rates for mortgages, settling at a low 1.5%.

The majority of mortgage interest rates are calculated on a secondary market. This system determines what they’re willing to let you borrow, driving more competition among lenders and rates that are more consistent for homebuyers. On the other hand, Congress sets the rates for student loans and vary by private lender taking into account level of study, any lender fees and the year in which you’re borrowing money.4 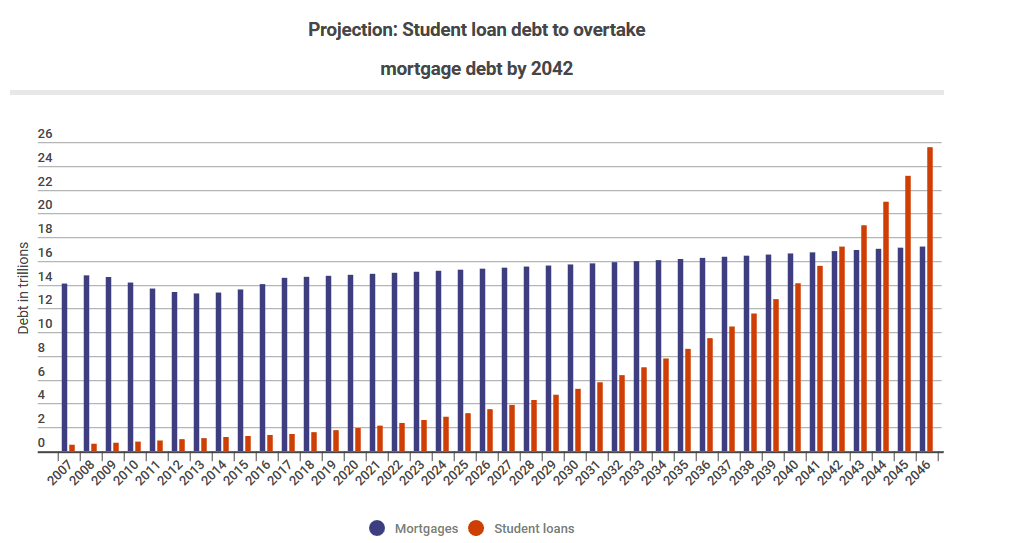 In addition, since mortgages come with a physical asset, such as a home, there is less risk for a lender. If a borrower defaults the home can be repossessed or sold. With a student loan there is no guarantee for a higher income or even a job. Since the lender has nothing to repossess if a borrower defaults, the lender takes a risk for a big loss. What’s even worse is that defaulting on student loans could make you ineligible for low-rate, low-down-payment FHA mortgages in the future. 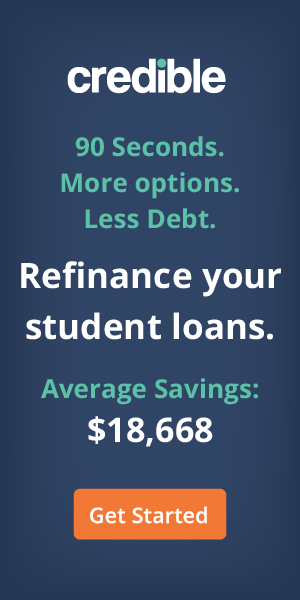 States With Most Student Loan Delinquencies

The finder.com analysis revealed West Virginia, Arkansas and New Mexico sit at the top with the highest delinquency rates, with over 16% of borrowers late on payments. On the opposite end we see Massachusetts, Minnesota and Connecticut with the lowest delinquency rates – 7.84%, 8.12% and 8.18% respectively. And, accounting for nearly $40 billion of delinquent student debt and over 11 million borrowers is California, Texas, Florida and New York.