Like all app stores Apples is no different, it is full of apps trying to be better than other apps, but all missing the point! Users want something different, something that is not only unique, but also down-right useful. One such app that ticks all of those boxes is Battery Share.

No, it’s not just another battery app, which is going to calibrate or tell you what apps to shut down, this one does something completely different!.

First off this is a universal iPhone and iPad app, that provides you with notifications when a loved one or friends battery is about to die on either his / her iPhone or iPad. This app is the brain child of Terry Demco, I would personally like to thank him for providing a genuinely useful battery app for iOS!

Being able to keep track of a loved one’s battery status, will be seen as a hugely important feature by many a parent worried about keeping in touch with their children. And now thanks to Battery Share what once seemed like the impossible is easy to do.

Within the app there is a tabled list of people, who share the status of their iOS device battery with you. This along with a little animated battery icon keeps you updated “in real time” about their battery status.

Getting more detail about an individual battery status is simple, just by tapping on a specific connected user will fetch that user’s information to the top of the interface. This then tells you specific information about the level and how long it could last. If an emergency, such as critical low battery is detected. Battery Share allows you to send a notification directly to the iPad or iPhone warning them of the low battery level.

Voip Calls in a Battery App

Remember the developer I praised earlier in this article? Terry Demco… not only did he create Battery Share, with its monitoring and warning notification features. He has also included the ability to make VoIP (voice over internet protocol) calls from directly within the app!

So, not only can you message and monitor a specific connected user’s battery life, but if the need ever occurs, you can also contact them via VoIP. Personally I wish this app had existed 5-10 years ago!

With all of those features, you’d probably expect this app to be expensive? Well it isn’t, at a lowly $0.99 it’s relatively hard to imagine how this could not be a serious big hit with parents and untrusting partners all over the World. The apps user-interface however, and if I’m honest, does look what I’d expect from a cheap app. However, I think the functionality of it outweighs the need for a beautiful design.

To get Battery Share to work, you’re going to need an iPhone or iPad running on a minimum of iOS 9.1. How accurate that is I’m not sure, but if you want an app that will serve a great purpose then the chance of losing $0.99 is well worth the risk. 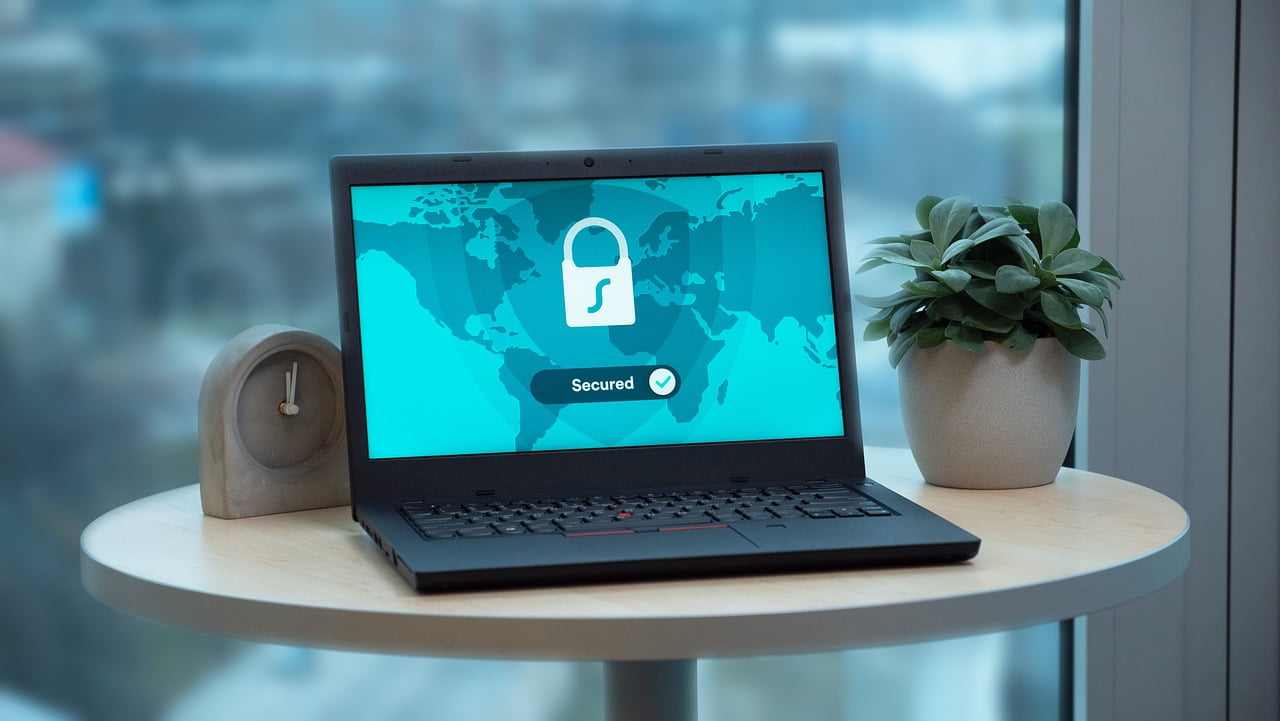 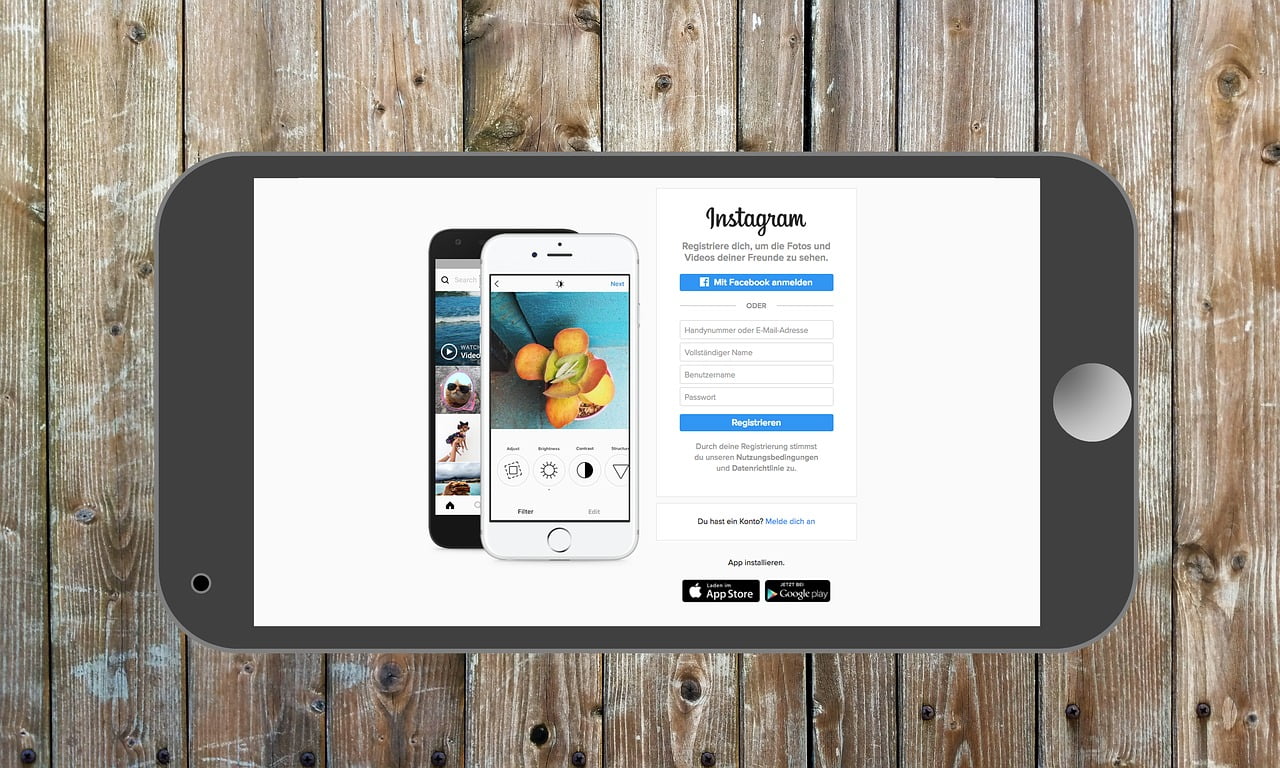