Federal Housing Finance Agency Director Mel Watt today made his strongest call to date for ending the conservatorship of Fannie Mae and Freddie Mac, citing the risk of denying the Government Sponsored Enterprises the chance to build up capital for the inevitable downturn in the housing market.

Watt’s comments at the Bipartisan Policy Center came the same day that Freddie Mac reported a $2.2 billion profit in the final quarter of 2015. Fannie Mae’s latest figures are to be released tomorrow morning. Of course, the Treasury will sweep most of the money into the government’s general revenue stream, as it has since 2012. The net effect has been a windfall of some $50 billion for the government and no capital buffer for the GSEs, which guarantee most of the nation’s mortgages – totaling some $5 trillion.

In accordance with the illegally-implemented Net Worth Sweep, Fannie Mae and Freddie Mac’s capital reserves will officially hit zero in 2018. Watt explained this poses “unique challenges and risks.”

“By giving this speech today, I am signaling my belief that some of the challenges and risks we are managing are escalating and will continue to do so the longer the Enterprises remain in conservatorship,” Watt said. “Consequently, I believe that I have a responsibility, both as regulator and as conservator, to identify and discuss this concern more openly.”

Without capital, Fannie Mae and Freddie Mac would have to turn again to the Treasury for another infusion of  taxpayer dollars in the event of a loss. But Watt added these future draws by the GSEs could reduce their ability to back mortgages, raising possible unease by investors in capital markets and undermining the ability of Americans to finance a home purchase.

“I commend Mel Watt for his forthright comments on the risks posed to the stability of America’s housing market by the never-ending GSE conservatorship. As Director Watt noted, the GSEs’ woefully inadequate capital reserves pose a grave threat to the housing finance system and all American taxpayers. FHFA should use the statutory authority granted to it by HERA to advocate for the end of the Net Worth Sweep.”

Watt noted the Housing and Economic Recovery Act provides his agency with broad authority as conservator, but simultaneously acting as regulator requires more of a “joint effort.”

Late last year, Congress put itself in the driver’s seat on long-term reform of the GSEs and overall housing finance policy, with the adoption of portions of the Jumpstart GSE Reform Act pushed by Sen. Bob Corker, R-TN.  Whether Watt’s comments spur Congress to act is uncertain at best. Watt seemed to hint that nothing is likely to happen for the remainder of his tenure. 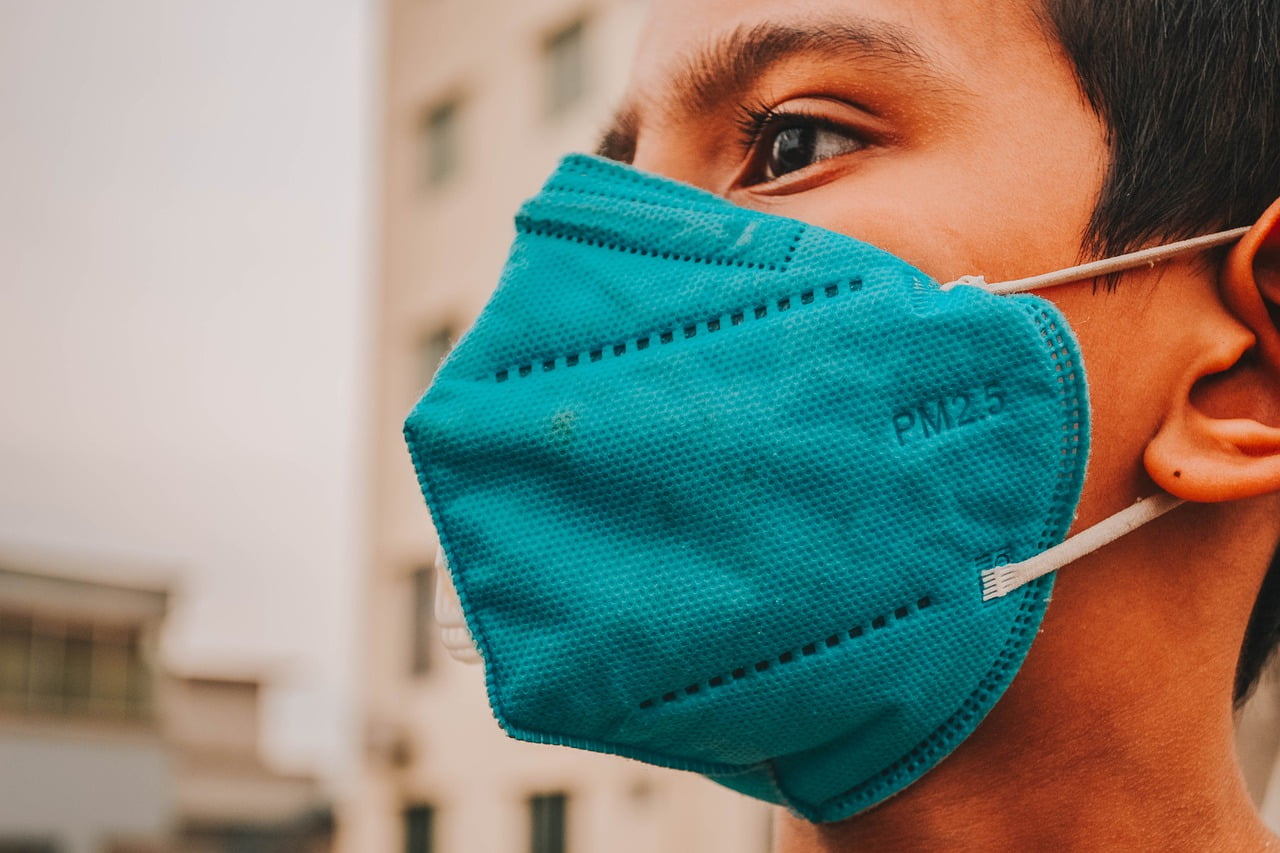 How to track your coronavirus stimulus check with USPS 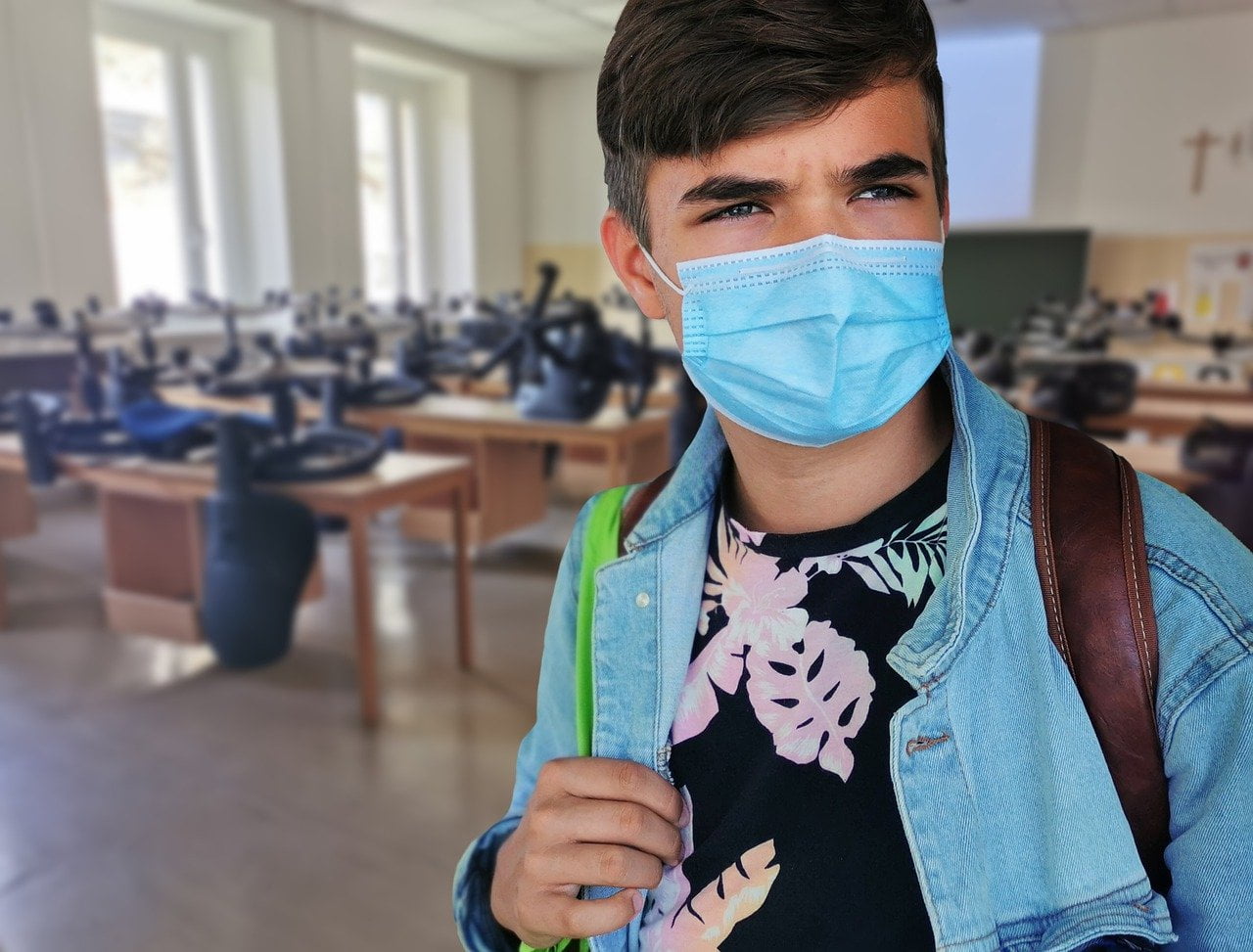 What to do if you don’t get coronavirus stimulus check by...