A recent study by Microsoft has found that our attention span is now a mere eight seconds, less than that of a goldfish (on average nine seconds). Not exactly conducive to reading War and Peace. On the other hand, this truncated attention span is perfectly matched to A. Baldwin’s Heroes and Villains of Finance: The 50 Most Colourful Characters in The History of Finance (Wiley, 2015).

Baldwin devotes four pages to each of his colorful characters. The first page has only the person’s name and dates. The second, and sometimes part of the third, is given over to a biographical sketch. The rest of the space displays, in large type and all caps, noteworthy quotations attributed to the person. These quotation pages are designed to be eye-catching and attention-getting. Occasionally there is white text on a black background, sometimes the type is blue, here and there the quotation is slanted.

Baldwin starts with Thales, who offers the earliest example of options trading, and ends with Dick Fuld. In between we have an assortment of economists, politicians, and financial titans and scoundrels. I would list the cast of characters, but I might be accused of copyright infringement. If I included their dates, I would have reproduced a quarter of the book.

This book is superficial, yes, but it seems to reflect a distracted “text and read” culture. Perhaps one day publishers and lovers of good books will start their own knock-off ad campaign: “Don’t text while reading.”

Book Review: “Seven Mistakes Every Investor Makes (and how to avoid... 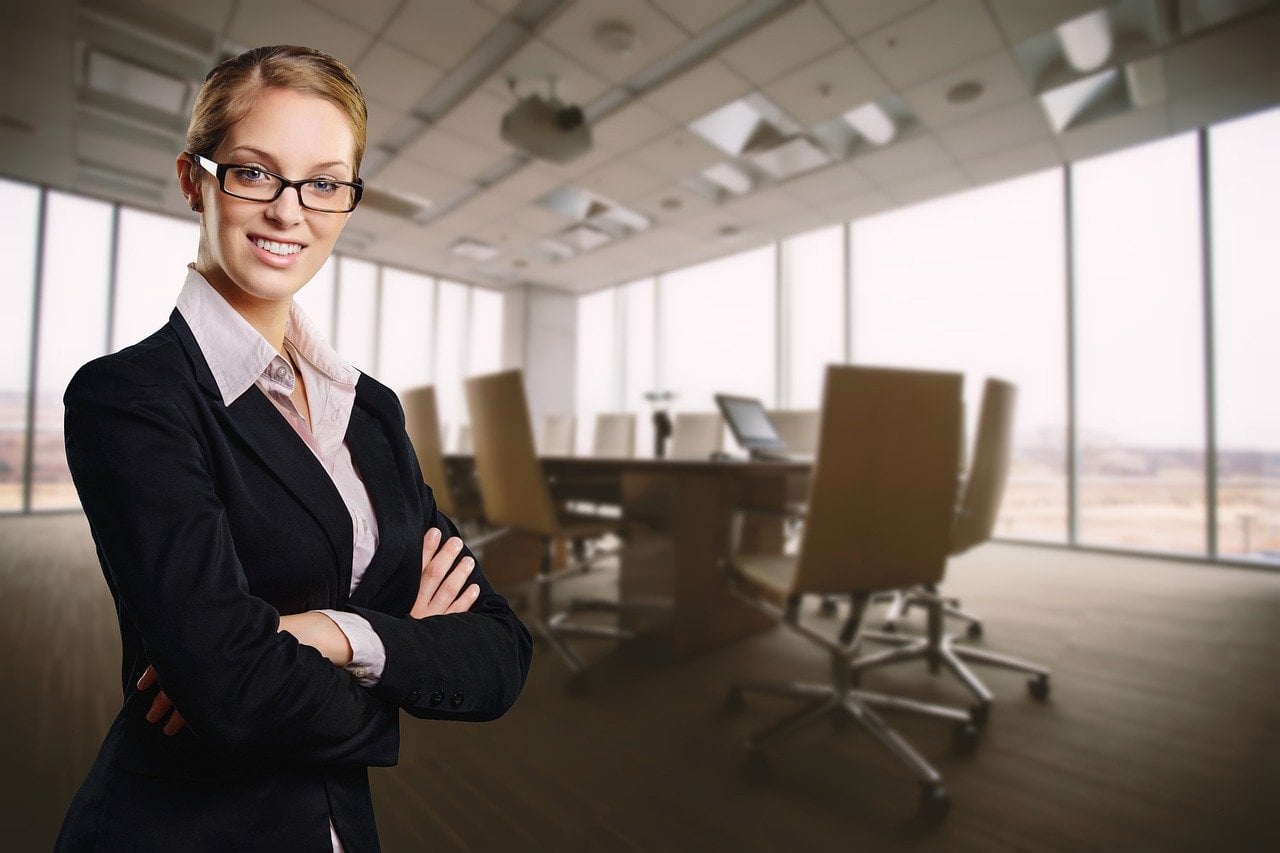 Five Leadership Principles to Help Us Thrive in Perilous Times 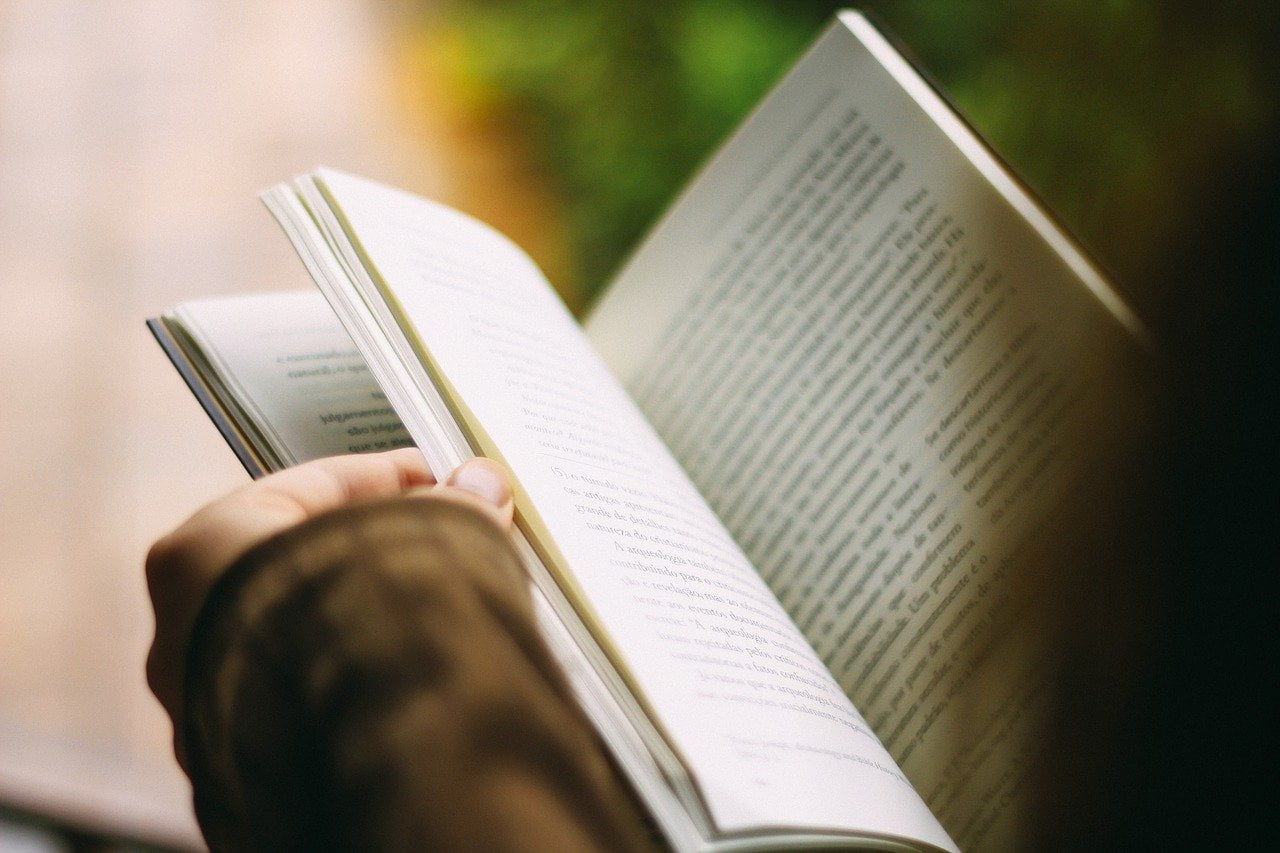