This Value Fund Continues To Like TV Broadcasters, Gambling Firms, And SPACs 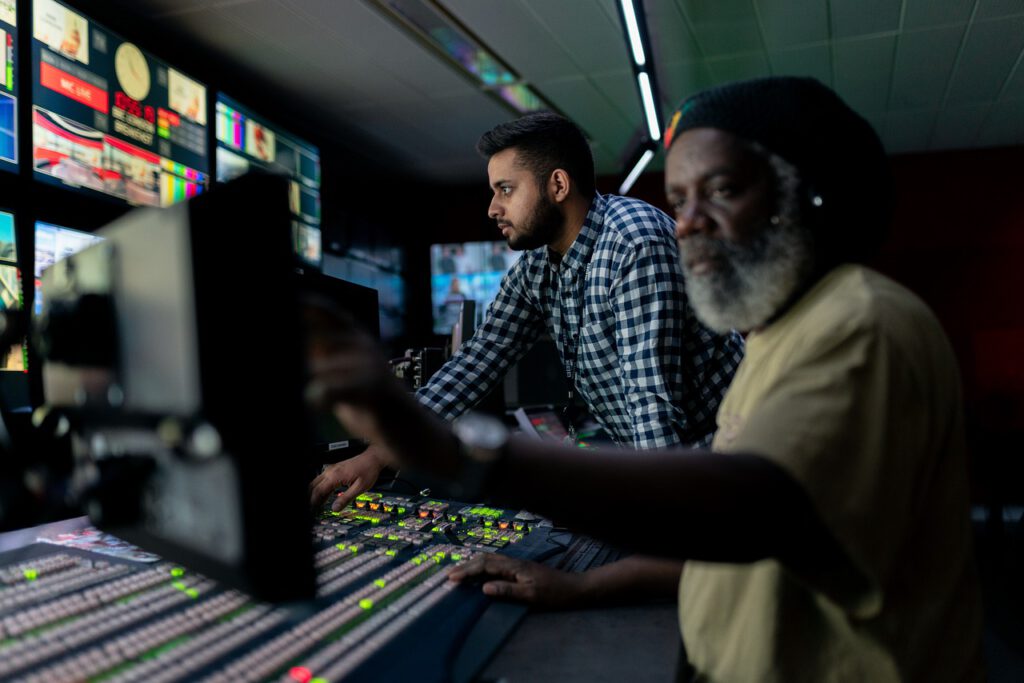 All of Wall Street has been anxiously waiting to see what Twitter’s user growth looked like during the December quarter. The micro-blogging platform reported a 20% increase in active monthly users, which grew to 288 million. Twitter said average mobile monthly active users were 80% of total users. Timeline viewers rose 23% to 182 billion, while ad revenue per thousand Timeline views surged 60% to $2.37.

As Twitter deals with decelerating user growth, management has trying to convince investors that it can successfully monetize logged-out users. This week Twitter began testing a new home page in an attempt to lure in those logged-out users and, hopefully, monetize them.

The micro-blogging platform also struck deals with other websites and apps to promote tweets outside of its own website, thus stretching out its tentacles further to take advantage of its presence on other websites.

Twitter’s stock price movement during the regular day today was especially interesting as it couldn’t stay above the 200-day moving average, reported MarketWatch‘s Tomi Kilgore. The average was $41.36, and Twitter surpassed that for the first time in more than three months. The first time Twitter shares closed under the 200-day moving average was on Oct. 28 in the wake of last quarter’s disappointment on user growth.