Hottest links for Tuesday September 10th, 2013 (see Monday‘s edition of hottest links here). Top stories for the day include: Apple Inc. (NASDAQ:AAPL)’s exposure through so many different funds these days; A look at recent comments from Bruce Berkowitz on Fannie Mae/Federal National Mortgage Association (OTCBB:FNMA) and Freddie Mac/Federal Home Loan Mortgage Corp (OTCBB:FMCC) and other large financial holdings; DFA is famous for its excellent research on returns of stocks and other asset classes, but is some of the data flawed? Yes argues one expert; We all know the bad state of pension funds, but which are the worst of the worst and the best of the best? A look at the top 20 and bottom 20 state pension funds; More questions arise about Green Mountain Coffee Roasters Inc. (NASDAQ:GMCR), a stock which has been a favorite of short sellers including David Einhorn;  Two Fish Management (yes that is the name of the fund) is fighting for change at; Aswath Damodaran (who is always worth the read has an updated on his analysis of Apple; Vanguard is trying to make inroads overseas; that and more below.

With Apple Inc. (NASDAQ:AAPL)’s approximately $460 billion market capitalization, the largest in the S&P 500 (INDEXSP:.INX), ETFs such as SPDR S&P 500 ETF Trust (NYSEARCA:SPY) are going to offer exposure to AAPL, with a near 3% weighting, slightly larger than the holdings in Exxon Mobil Corporation (NYSE:XOM) and Johnson & Johnson (NYSE:JNJ). [Teresa Rivas, Barron’s]

Why DFA’s New Research is Flawed

Dimensional Fund Advisors (DFA) is a company with a laudable history, founded on solid principles and a valuable product concept. DFA has extensive research to back up its methodology, but are there flaws in the studies? [Michael Edesess, Advisor Perspectives]

Krueger and Kennedy (1990) [KK] were the first to empirically document the remarkable stock market predictive power of the winner of the Super Bowl. But, sorry, it was all is a waste of time! A look at an academic study on the matter. [Wesley R. Gray, Turnkey Analyst]

A look at how analysts have graded Apple Inc. (NASDAQ:AAPL) and Microsoft Corporation (NASDAQ:MSFT) over the past 8 years, with some great charts on that topic here. [Tom Brakke, Research Puzzle]

In California, proposed changes to CalPers, the largest state pension fund in the country, have been fought by unions who argue their collective bargaining rights are being broken. In Rhode Island, workers in the small town of Central Falls saw the Legislature slash their benefits. And in Detroit, where the city has filed for bankruptcy protection, workers are fighting pension changes in the courts. [Dan Berman, ThinkAdvisor]

There’s no service dedicated to checking non-public financial statements. The hype before the Facebook Inc (NASDAQ:FB) IPO is an example of unverified financial information gone wild. So when BuzzFeed says they are profitable, what exactly do they mean? [Francine McKenna, Medium]

Small hedge fund Two Fish Management is calling for a breakup of Barrick Gold Corporation (NYSE:ABX) (TSE:ABX) by geographical region, saying that the move could more than double the company’s current stock price, which has lost half its value in the past year. [Teresa Rivas, Barron’s]

An Update on Apple

I have a long and complicated relationship with Apple Inc. (NASDAQ:AAPL), both as a user and as an investor, says the famous NY professor. Look at his latest on his relationship status with Apple. [Aswath Damodaran]

Regulators Ask Humans How to Deal With Robot Traders

A new CFTC document—which discusses broad approaches to regulation of computerized trading and asks market participants for input and recommendations—is part of an effort to move that regulation into the third phase, where the markets actually are. The latest from the new star writer at Bloomberg. [Matt Levine, Bloomberg]

If You Want to Make Easy Money, Do Something Hard

The lure of making a killing and escaping the rat race runs deep inside all of us. A good look at different asset classes and the pros and cons from a behavioral finance perspective. [The Investor, Monevator]

At Bronte we have been short Gabriel Resources Ltd. (TSE:GBU) (OTCMKTS:GBRRF) for some time. Gabriel (a Canadian company) owns a potential gold mine in Romania. The biggest investor is John Paulson of “greatest trade in history” and later Sino Forest fame. [John, Bronte Capital]

Stocks that are at the center of important news developments may emerge, as temporary return leaders for other stocks are also affected by the news. We identify leader stocks based on their ability to Granger-cause returns of other stocks and show that thus-identified leaders can reliably predict returns of their followers out-of-sample.  [Wesley R. Gray, Turnkey Analyst] 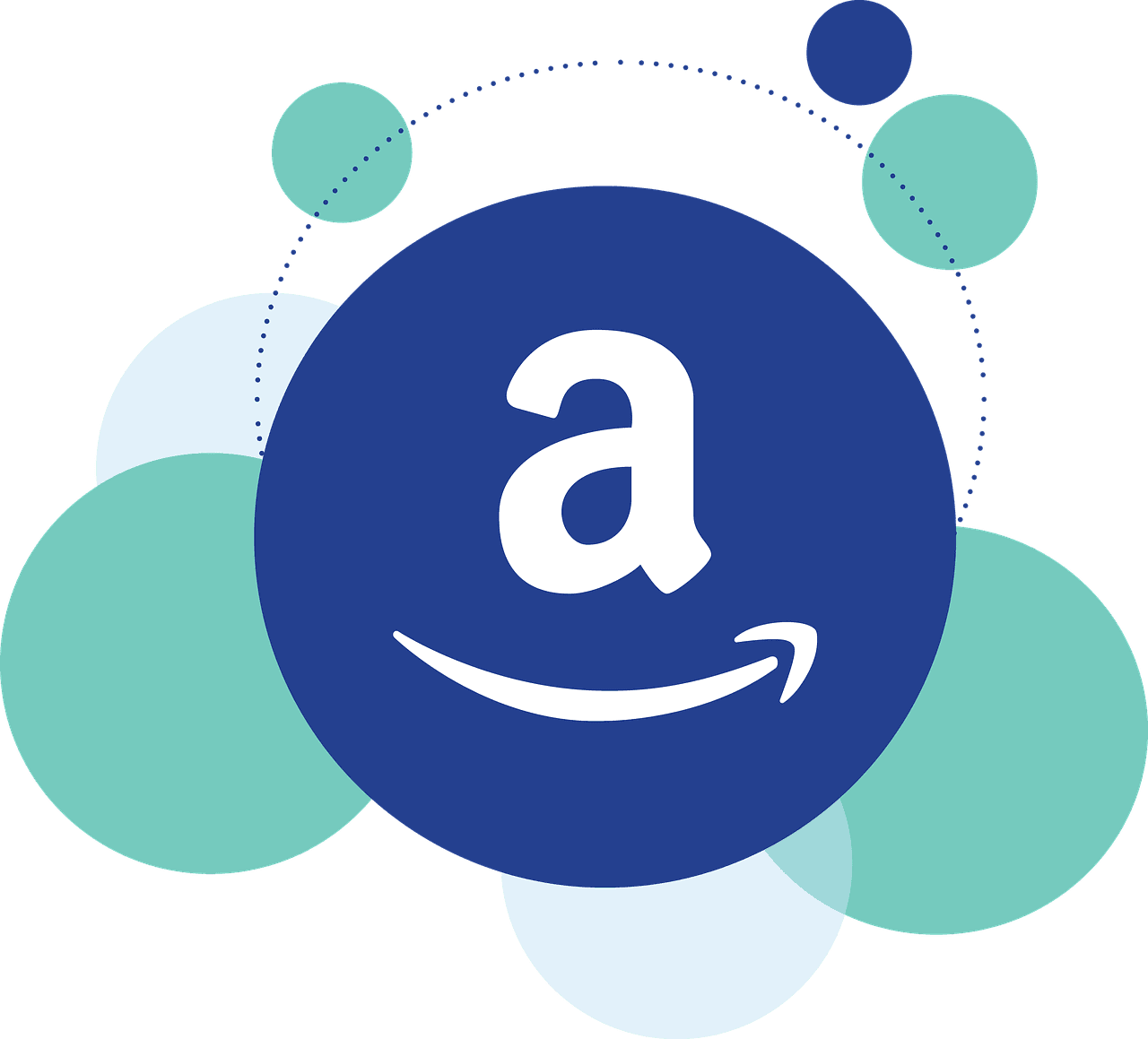 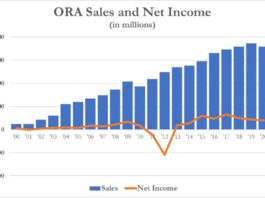