McDonald’s Corporation (NYSE:MCD) has released its monthly sales figures for February. The company narrowly beat estimates for its fourth quarter earnings, which were reported in January.

According to USA Today, the fast food chain has reported a 1.5 percent decline in sales during February, although it noted that last year was a leap year, so there was an extra day in the month. If that extra day is taken into account, then McDonald’s Corporation (NYSE:MCD)’s sales for February actually increased 1.7 percent.

The chain reports that same-store sales dropped 3.3 percent in the U.S. and .5 percent in Europe. Same-store sales in the Asia Pacific, Africa and the Middle East dropped 1.6 percent. Those numbers are important because they show how the chain is doing without the benefit of new stores.

McDonald’s reported a monthly sales decrease in October as well, and that was the first time it had done so in almost 10 years. January’s sales numbers were also lower, so February was the third month in the last six months that the chain’s sales have fallen.

Shares of McDonald’s Corporation (NYSE:MCD) are up more than 1 percent in Friday morning trading as the company actually beat the expectations of analysts. Consensus Metrix reports that analysts were expecting a 3.55 percent drop in same-store sales in the U.S. They were also expecting a 1.63 percent decline in global same-store sales, which is less than the 1.5 percent reported by the food chain.

In addition, U.S. locations were affected by an increase in payroll taxes, which took effect Jan. 1. The nation is the company’s second-largest market in terms of revenue. 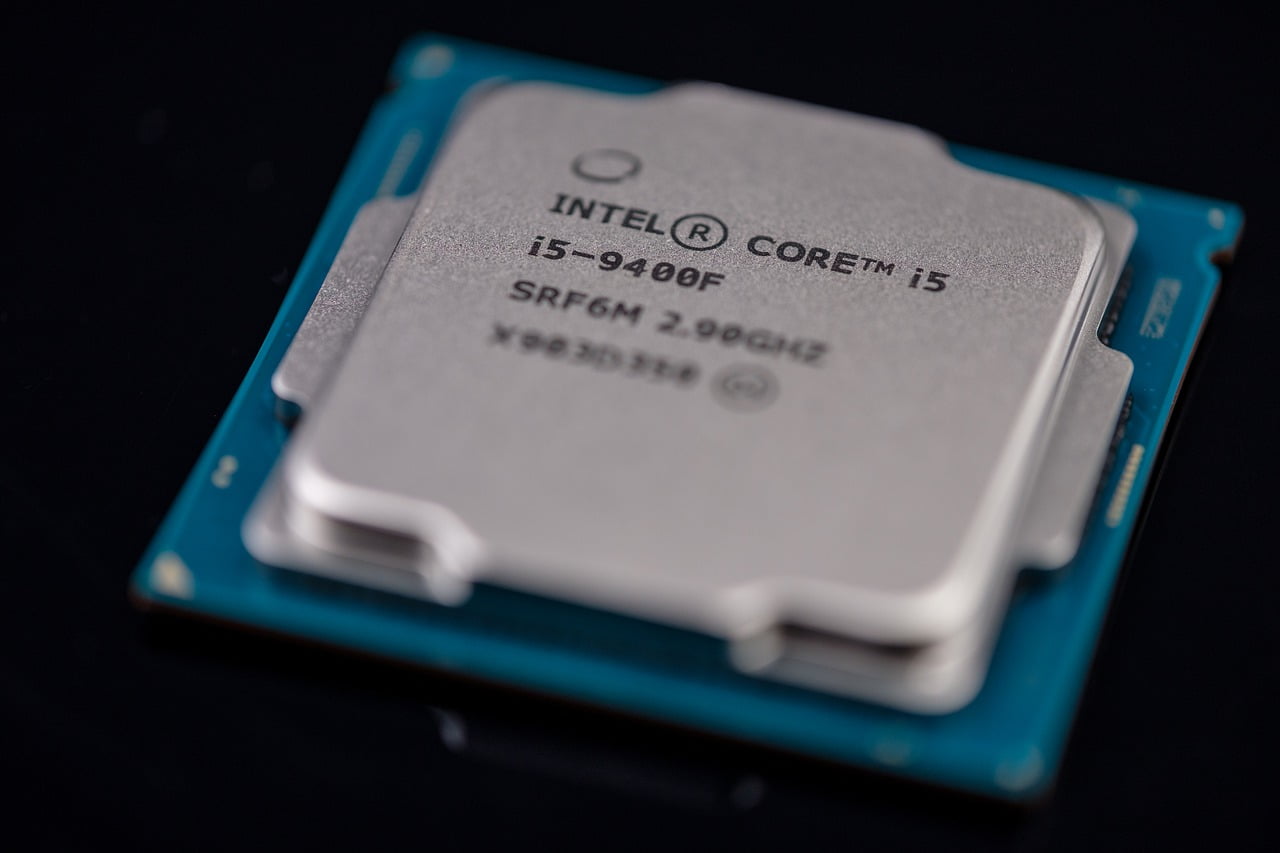 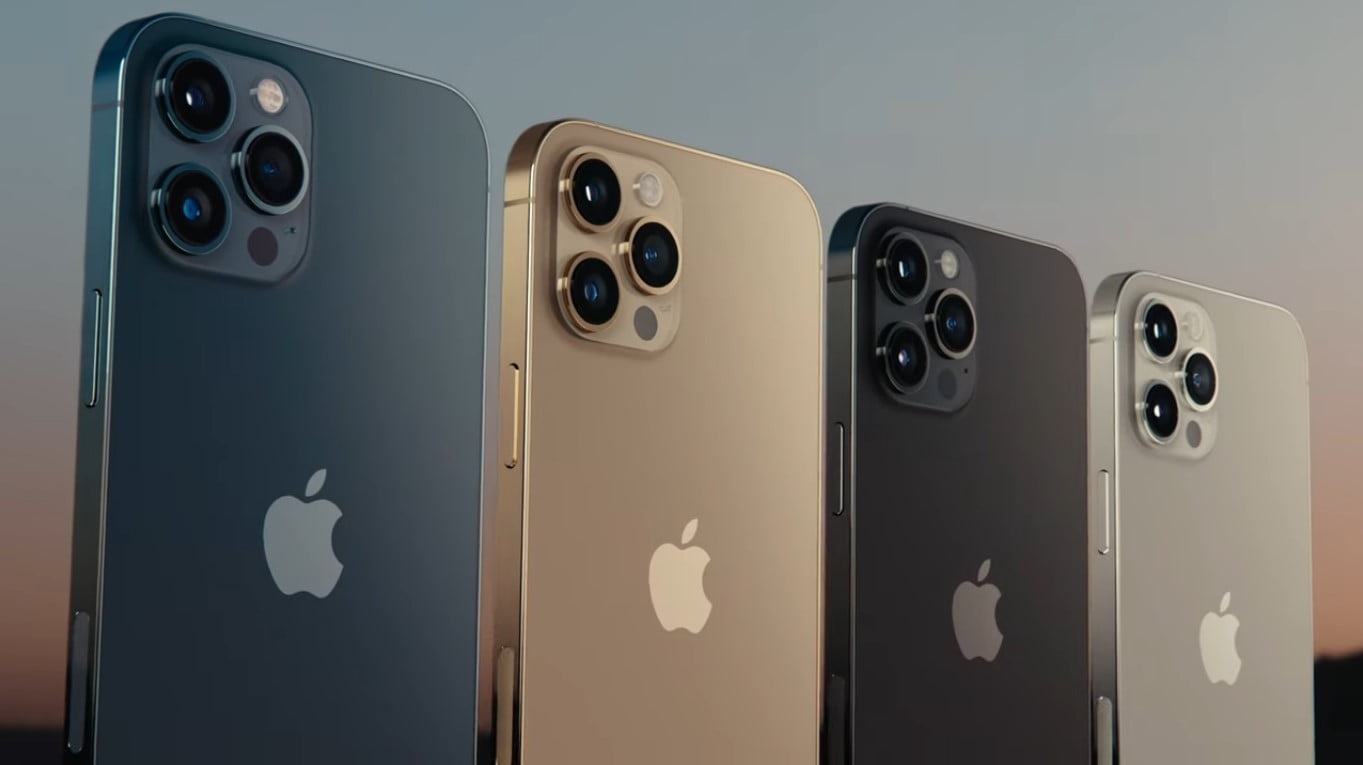 When To Hedge With Puts Versus Collars