When writing about companies, we almost always focus on the stock. We found an interesting report on Nokia‘s debt, produced by Finish based firm named Evli Bank. We note some of the key points about Nokia’s credit, and whether any tiers (there are four bonds, two are denominated in dollars and the other two in Euros) might be a good buy. They think the long term debt has a 40% upside, and explain why the long term debt is not as dangerous, as the company’s cash flow should stabilize shortly.

Nokia has been highly cash-generative for a decade, until the new Windows Phone strategy was adopted in early 2011 which caused serious difficulties for the sales of legacy portfolio while company overheads were at a very high level. At the end of 2010, Nokia had EUR 7.0bn net cash. At the end of 2Q12, Nokia’s net cash had fallen to EUR 4.2bn. They expect 2012E to be cash flow negative at approximately EUR -2.0bn FCF, with net cash reducing to EUR 1.8bn. Fixed cost cuts, gradual recovery of Smart Devices, acceptable performance of Mobile Phones, Microsoft Corporation (NASDAQ:MSFT)’s platform payments to Nokia, IPR cash inflow and Nokia Siemens Networks return to profitability will improve Nokia Group cash flow from 2013E onwards, keeping the company solvent.

There is a high risk of transformation success and uncertainty around Nokia’s capability of generate cash in the medium term, but long-term cost cuts and operational improvements together with current buffers and asset values give Evli confidence that Nokia is able to service its debt. They prefer the NOK/2019 bonds over the NOK/2014 or NOK/2039 bonds.

Nokia Corporation (NYSE:NOK) (HEL:NOK1V) (BIT:NOK1V)’s sales and non-IFRS EBITDA have suffered in a 12-month period due to sharply falling sales of legacy devices, namely Symbian smartphones and S30/S40 basic phones. Replacements from Windows Phone lineup have not been able to fill the gap. Evli expects 2012E to be slightly EBITDA-negative in clean terms but further burdened by one-off costs. Relief is expected from 2013 onwards, when Microsoft Corporation Windows Phone devices are expected to ship in volumes as the ecosystem starts to gain more support from distributors and members of the value matrix.

Nokia Corporation (NYSE:NOK) (NYSE:NOK) (HEL:NOK1V) (BIT:NOK1V)(BIT:NOK1V) market-leading performance of early 21st century has generated cash reserves strong enough to sustain a prolonged crisis. However, the negative impact of weak sales, high fixed cost base and restructuring costs have reduced these reserves to the current level of EUR 4.2bn (2Q12).  They expect further challenges in 2H12E, as underlying cost cut impact is not to be seen until 2013E, while one-offs will be taken already during 2012. In their estimates, 2012E year-end net cash balance is expected at EUR 1.8bn.

At the end of Q2/’12 Nokia’s liquidity situation was strong and totaled EUR 9.4bn gross cash and unused credit facilities of EUR 1.4bn in Nokia and EUR 2.75bn in Nokia Siemens Networks. The company’s net cash totaled EUR 4.2bn at the end of Q2/’12. The scheduled long-term loan payments in H2/’12 are zero and EUR 750m for FY2013. All borrowings in Nokia portfolio are Senior Unsecured and have no financial covenants. All borrowings in Nokia Siemens Networks are Senior Unsecured and have financial covenants.

Evli expects Nokia Corporation (NYSE:NOK) (BIT:NOK1V)’s free cash flow to clearly improve in the coming years due to the better profitability resulting from sales improvement, Microsoft Corporation (NASDAQ:MSFT)’s platform payments, patent licensing and fixed cost cuts. They expect FCF to reach EUR 700mn level in FY2013, followed by EUR 1,300mn in FY2014. The company does not have any major investment or M&A needs given the new strategy. Given the uncertain operational situation, they do not expect Nokia to pay any dividend in FY2012.

While Nokia has been suffering since 2010 due to intensive competition and cannibalizing strategy choices, new product ranges and cost cuts are starting to have an impact from 2013E onwards. Balance sheet is still in strong shape, and new sources of cash flow are being identified from asset sales and IPR licensing.
Nokia has following 4 corporate bonds in the market at the moment.
• EUR 1,250m Fixed 5.5% Bond due February, 2014
• EUR 500m Fixed 6.75% Bond due February, 2019
• USD 1,000m Fixed 5.375% Bond due May, 2019
• USD 500m Fixed 6.625% Bond due May, 2039
In their view, the NOK/2019 bonds (EUR & USD) offer yield premiums high enough compared to NOK/2014, making them more attractive investments even in the current conditions. Nokia’s cash buffers and valuable assets such as NSN, Navteq and IPR portfolio are sufficient to service the debt also in 2019 even in the case of two years of negative cash flow from core operations, similar to EUR 2bn expected in 2012E. However, Evli views the Nokia Corporation (NYSE:NOK) (BIT:NOK1V) (HEL:NOK1V) share as a more attractive short-term investment opportunity, given the sizable 40% upside in a 12-month window. 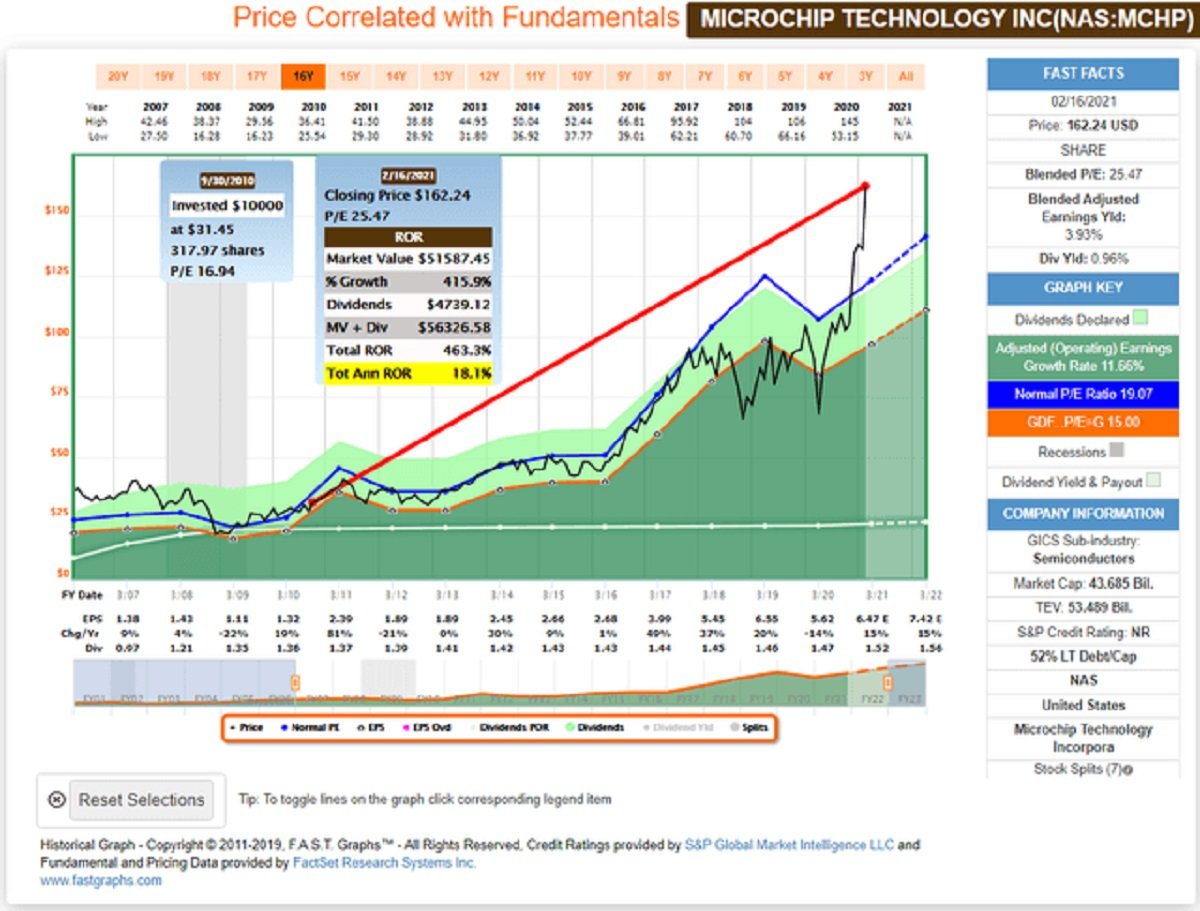