Facebook “could turn out to be the gateway to the Internet,” says Leon Cooperman, Omega Advisors chairman & CEO, discussing pricing value on Facebook’s IPO and other internet companies going public.

one of the world’s leading value investors, lee cooper man, chairman and ceo of naked advisor of goldman sachs asset chairman and ceo. great to see you, especially today, lee. looking forward to the next hour. when we talked to warren, another great investor, he’s like, internet, stufflike that, i really don’t understand it. he finally bought some ibm, one of those newfangled companies. how about you? do you have something on facebook? i do. it’s not generally my wheel house. i think they could turn out to be the gateway to the ternet. it’s speculative to valuation. 500 million users. did you ever buy google or i o apple three or four years. i owned google. citrux. we invest in technology. are you going to participate in the ipo of facebook? we indicated an interest and hopefully got some shares. will you buy it when it opens. if it opens at $55, would you buy it? ? no. what’s your number? i’m not the guy with numbers. generally speaking we’re more value oriented. if you ask me would i buy google at 13 times earnings or apple at 11 times earnings or facebook at multiple revenues and earnings, i would be inclined to go with the lesser valued companies. setting value is an important ingredient in open position. i would not — you’re smart. you remember the internet bubble and this is not the same. you know we have a guy coming on today, lycos was his company. remember what it was like back then? 900 million users, $4 billion in revenue. this is totally different. just look at apple. but they make things. no comparison in valuation now, the bubble period. with regards to apple, you loaded up on more apple stock. since the first quarter it dropped 6.5%. i noticed. how do you feel about that? how does he feel? he feels — i would say apple — we like companies growing at a rate well in excess of the multiple we pay for earnings. apple $110 billion in cash, 12 is kind of multiple. we think over the next three years, probably grow 17% per annum, much lower than they’ve been growing, very respectable valuation. that’s one of the many stocks, the market is growing because of what’s going on in the world. there was a comment i came across a while ago, a good friend of mine, joe rosenberg in business 50 years, thoughtful insightful fellow. you can have cheap equity prices and good news but not the same at the — at the same time. we have this issue of the debt ceiling, which will come into play in december, the fiscal cliff of 5 or 600. and we have some debt. and it will define the future of the country. very important. on the republican side, not all the time, in this particular case, to be honest with you we need a unified government, decision making and leadership. right now in the current system, these guys don’t talk to each other. it’s a real problem. we’ve been in election mode at least a year and a half. we don’t know what any outcome will be. i think i’d almost — i want a republican sweep. i’m not sure what’s worse, a democratic sweep or divided government. 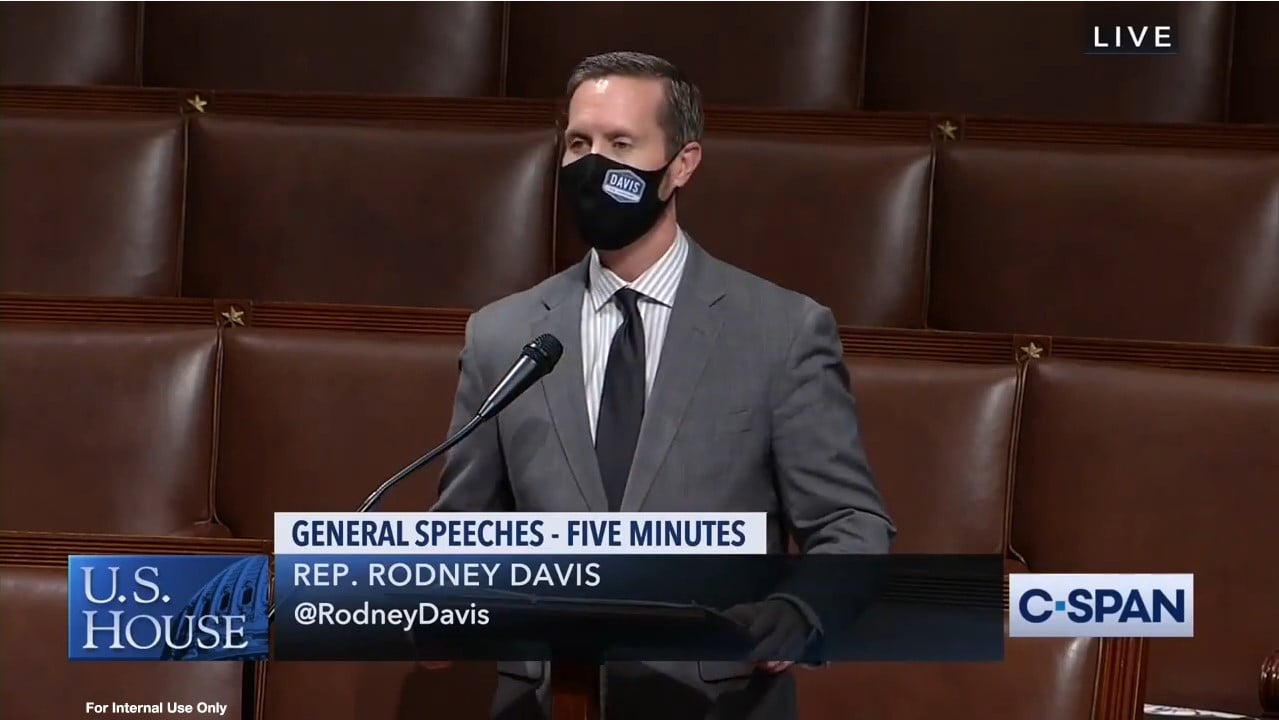 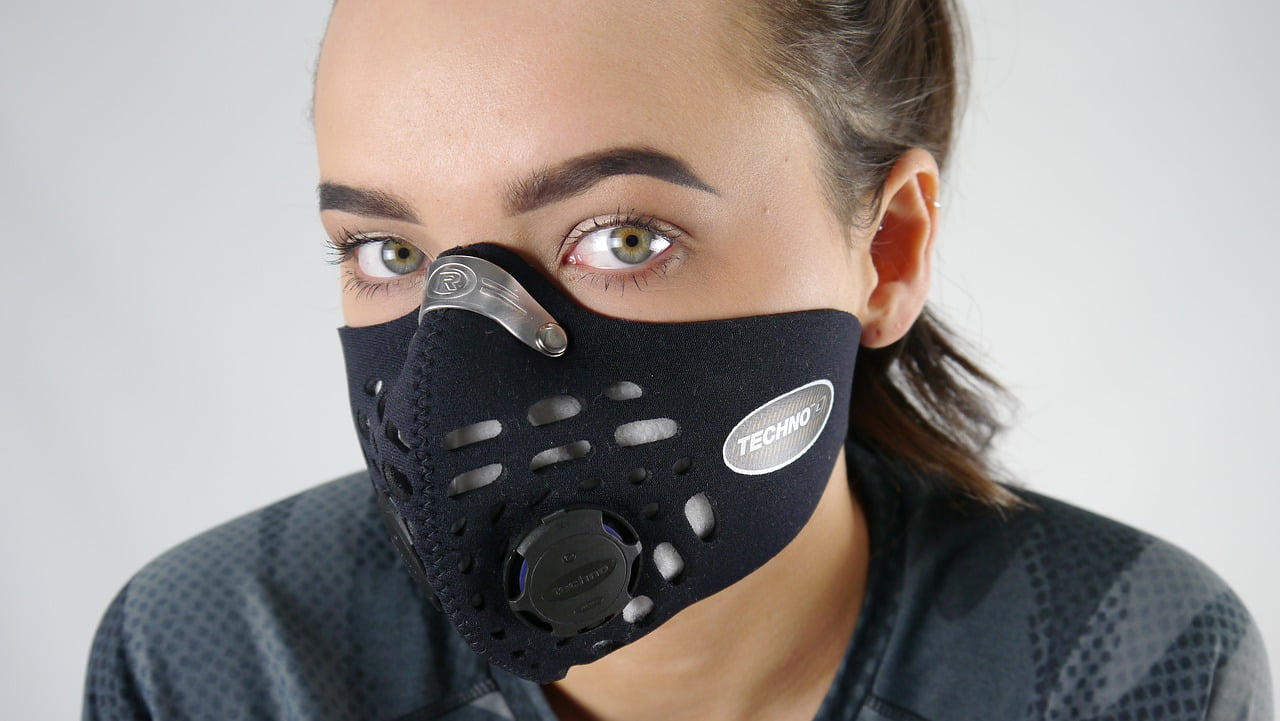 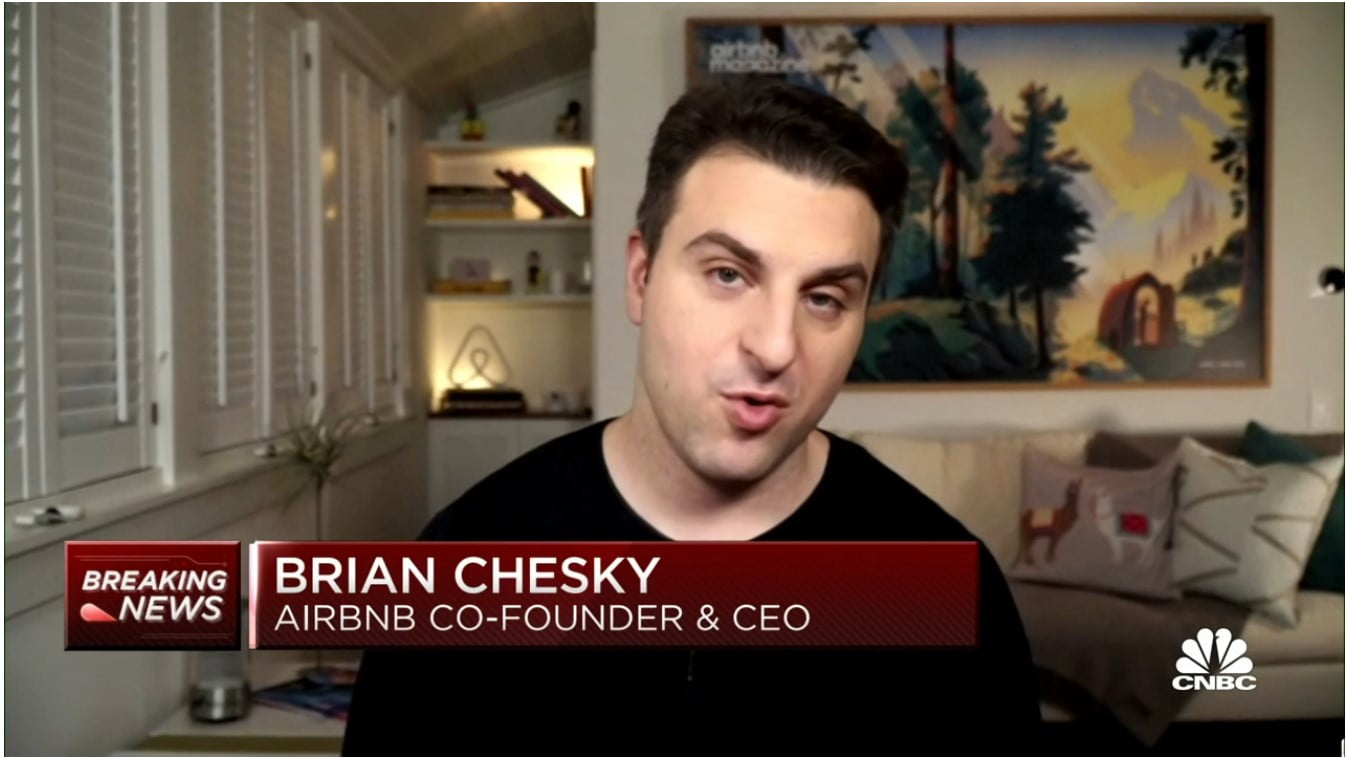