ValueWalk
Home Business Value of Gold in The World Market, Is It The Same? 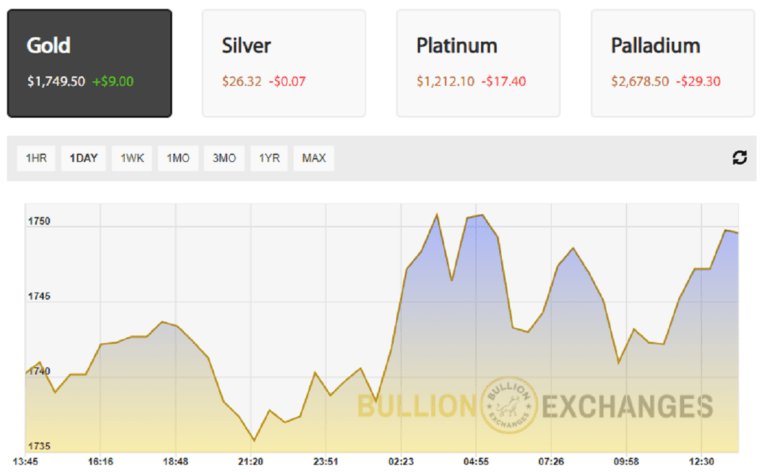 Is the Live Price of Gold The Same Internationally?

Generally speaking, the value of gold is mostly equivalent no matter which country you are in. For example, the gold price in the USA is roughly the same as the gold price in India. It is just measured in a different currency. This is what makes gold an arbitrage-free market, otherwise gold would be bought in other markets to take advantage of the price difference.

But when you look at the value of gold per ounce in any country, you may notice key differences. For example, gold traded at $1,741.40 at 10:30 AM EST in the US on 3/19/2021, but it traded around ₹45,070 in India at the same time. Different currencies have different strengths, but generally, most gold prices internationally are based in USD. Interestingly, this does not indicate that the prices to investors are the same everywhere.

Depending on the country, there can be a major difference in prices for a Gold American Eagle, for example. This is because of the cost of physical delivery, warehousing, taxes, and even fees with converting local currency to USD and vice versa.

How Do Countries Measure Gold Bullion?

Measuring gold in other countries can be very different as well, which changes how each country prices gold bullion. Actually, this is why the Chinese gold and silver panda coins used to be struck in troy ounce sizes. This included the 1/20 troy ounce size up through 1 kilogram until 2016. That year, the mint shifted over to using gram weight sizes. 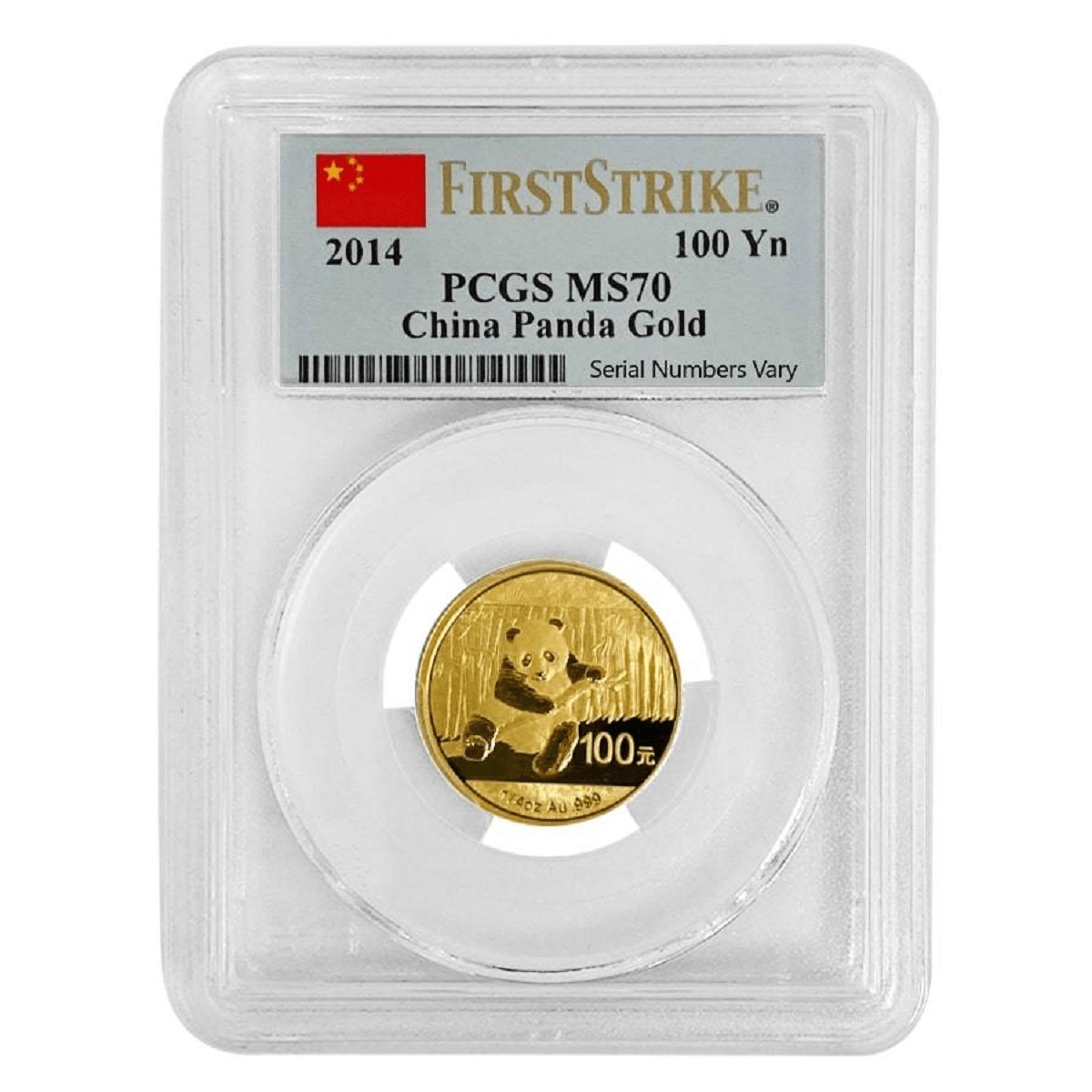 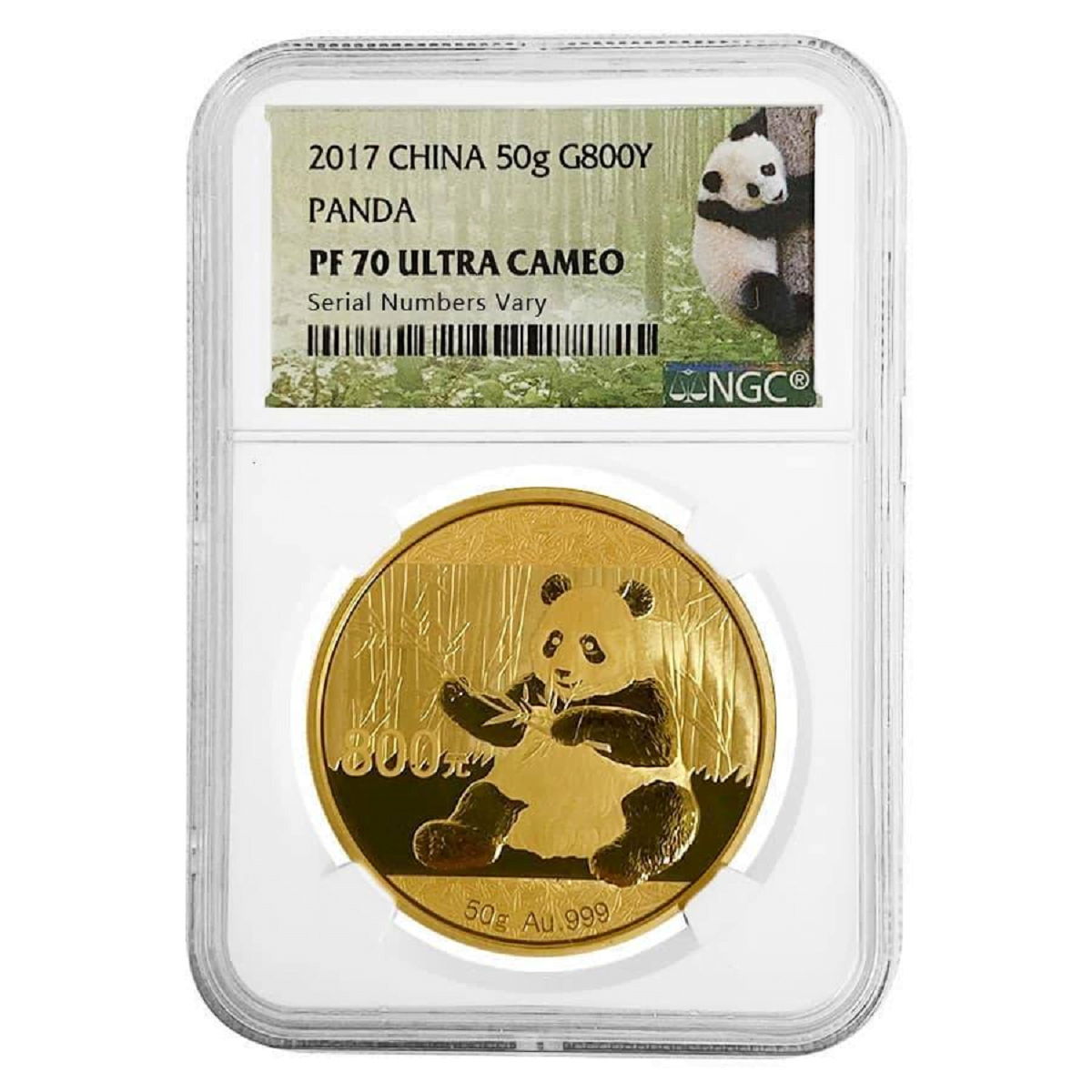 The Gold Price in USA

The US measures the current value of gold per ounce, but this is not the same as the regular ounce. One ounce is equivalent to .911 troy ounces, the latter of which is for weighing precious metals.

The reason the US measures in troy ounces is because of the British. Since the original colonies were mostly settled by England, units of measurement immigrated to the US as well. Distance, weight, and more are measured in the imperial system. This includes inches, feet, miles, pounds, etc. So when it came to measuring precious metals, the colonies resumed working with the pre-established system.

Technically, the US never stopped using the troy weight system. Although the troy pound is not a common weight used today, it is still a valid form of measurement in the US. The troy ounce is the one measurement that stuck around commonly throughout American history. Today, the current value of gold is measured in 1 troy ounce at about $1,750 per troy ounce. 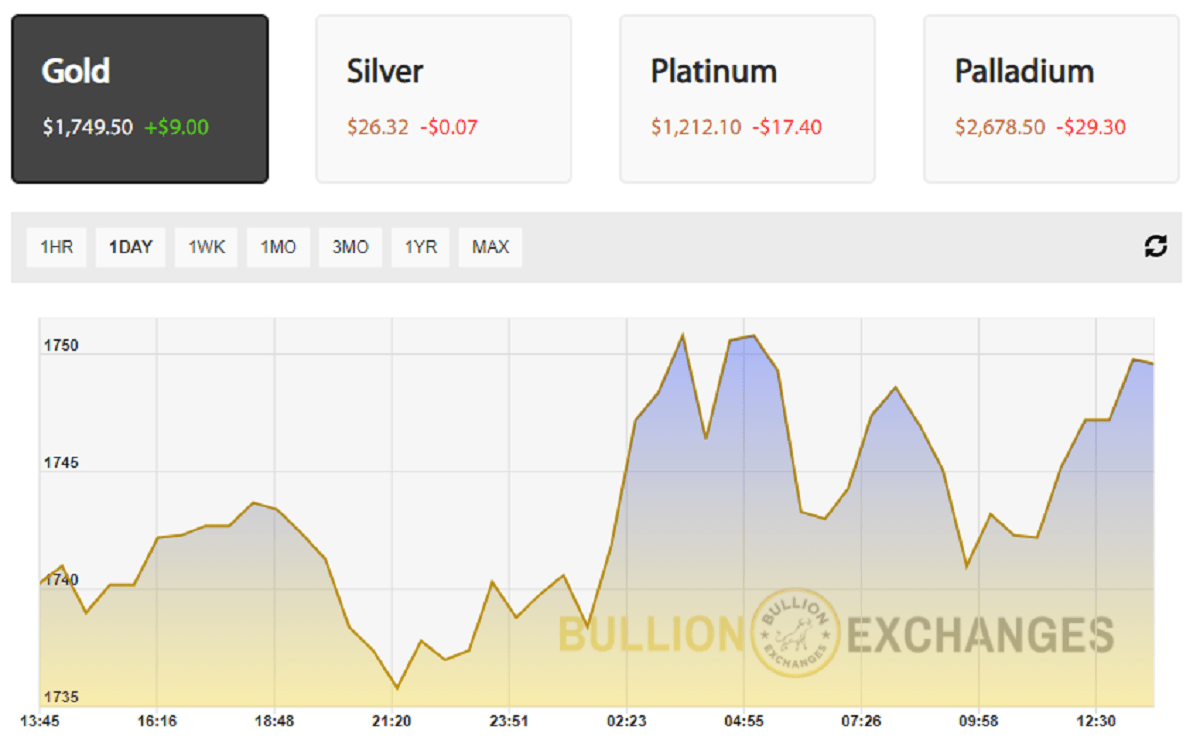 The Gold Price in India

India, and most of Southeast Asia, measures the spot price of gold both in grams and the tola. The tola is about 3/8 troy ounces, or approximately 10 grams, and is part of the Vedic system of measurement. It was considered the base unit of mass to measure grains in India when it was under British rule.

Additionally, the value of gold in these countries actually takes purity into factor. The gold price in India accounts for the gold price with a purity of 22k in addition to 24k. The karat is the universal measurement of the purity of gold, although you usually see the karat in conversations about jewelry only in the US. 24 karats is pure gold, which means .9995+ pure gold in the millesimal fineness system. It is actually easy to convert from karats to decimal fineness because 24-karat is considered “whole” or pure gold. To convert 22k to a decimal, you would divide 22 by 24 to get .917. Anything up to .958 fine gold is considered 22k.

Gold is a commodity of great cultural value in India. It is a deeply important component of the Hindu festival called Diwali, and it is essential for weddings, especially in jewelry form. Because of this, looking at the gold price in 22k and 24k is essential. 24k is better as a bar or coin, but 22k is ideal for jewelry. This is because gold is extremely soft, so jewelry requires a lesser purity to maintain its shape better over time. Therefore, the measurement of the value of gold in India and Southeastern Asia includes both 22k and 24k. 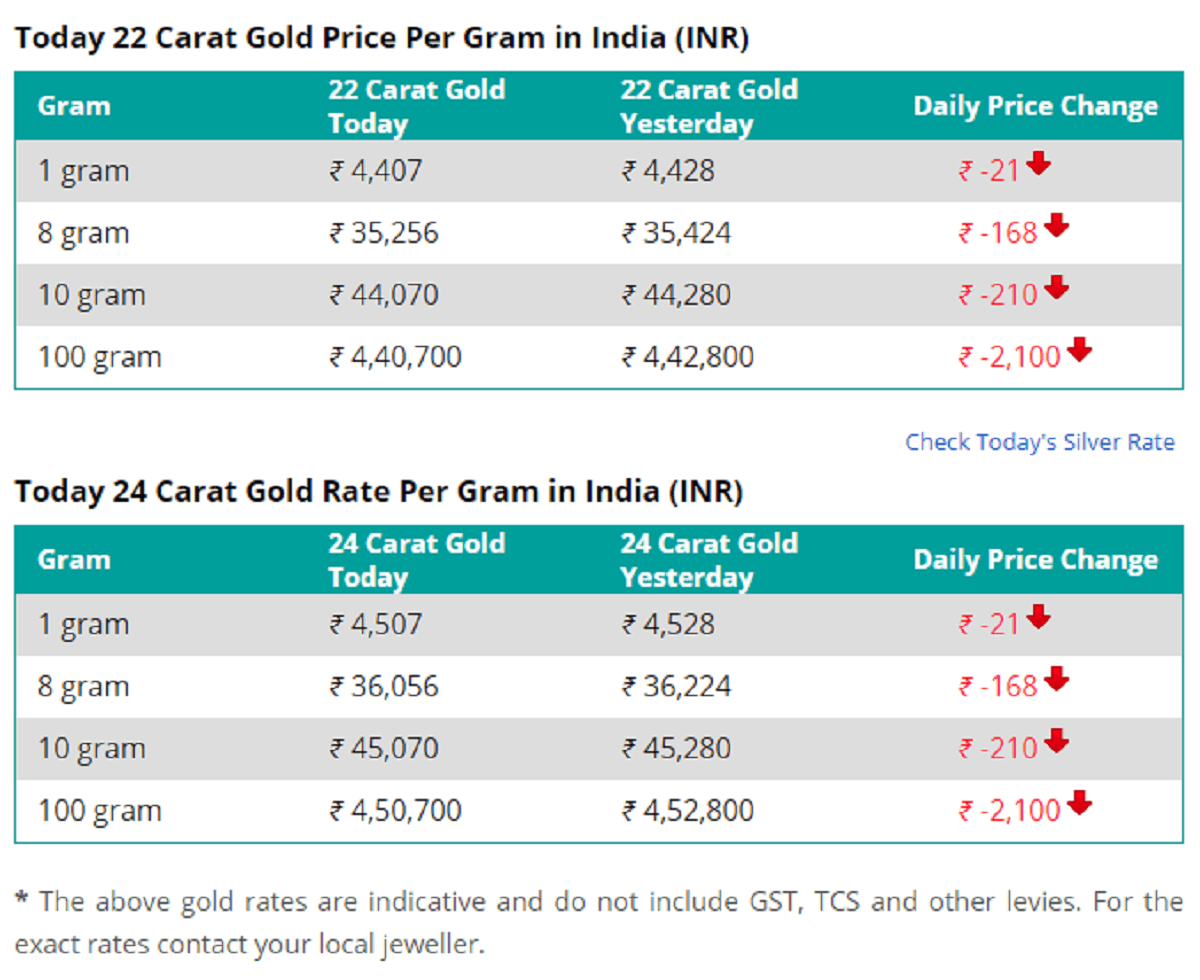 The Gold Price in Asia

The gold price in Asia, particularly in Japan, China, and Hong Kong, is measured in the tael and grams. However, the difference between this and the gram for these territories is vastly different.

In China, a single tael is about 50 grams, whereas it is 37.799 grams in Hong Kong. In Japan, the tael is 37.51 grams, or 1.206 troy ounces. The reason for the difference between China and Hong Kong is that China decided to metricate the liang (tael) to 50g for convenience in the international market. Hong Kong retained the original Chinese imperial Leung (tael) at 37.799g to avoid commercial disruptions. You could not own gold in China until 1979, which is why the transition to the current Chinese tael was easy.

Where is the Value of Gold the Cheapest in the World?

Gold ownership is mostly legal around the world, and the spot value of gold is roughly the same despite currency differences. On top of that, most other countries measure the weight of gold in the unit of grams, or else they have local measurements. The US measures the value of gold per ounce instead of the typical gram unit.

Although most countries use USD to measure the spot gold price where large investors operate, there are different fees everywhere. These fees can change the price of gold for the investor. Interestingly, the cheapest place to buy gold may be Hong Kong. You can enter most banks to buy gold coins in person there. These banks tend to carry lower premiums in comparison to other countries. But when you consider the spot price of gold, you may consider it to be similar to the crude oil price. This price is the same for the most part on all exchanges, but the cost of delivery and shipment vary.