Home Business These Are the Ten Best Performing Hedge Funds

After a remarkable performance in 2020, the hedge fund industry has already had a very good start this year. In the first four months of the year, hedge funds have given a return of 8.68%, as measured by Hedge Fund Research’s Fund Weighted Composite Index. This is the best year-to-date return through April since 1999, when the index gained 8.56%. It could mean that 2021 could prove a record year for hedge funds. Against such a backdrop, let’s take a look at the ten best performing hedge funds.

Founded in 2003, it is a private investment firm that aims to mitigate risk and maximize return. The top ten holdings of this fund are Pwr, Wesco Intl, Dycom Inds, Mastec Inc, Cleveland Cliffs, Teck Resources, Sba Communications, Commscope Hldg, Cracker Barrel and Silicon Laboratories. It has $953.23 million in AUM. William Harnisch is the fund manager at Peconic Partners. It is headquartered in New York.

Founded in 2013, it is “a single-strategy, capacity-limited investment manager serving long-term institutional investors.” The top ten holdings of this fund are Facebook, Smartsheet Inc, Wix Com, Ebay, Paypal Holdings, Upwork Inc, Alphabet Inc, Despegar Com, Cimpress Nv, and Roku Inc. It has $956.11 million in AUM. Pat Dorsey is the fund manager at Dorsey Asset Management. It is headquartered in Chicago.

Founded in 2003, this hedge fund “combines the best attributes of the Venture Capital and Private Equity industries, with the favorable characteristics and tools available in the Public Market.” The top ten holdings of this fund are Lion Group Holding, Secoo Hldg, Liberty Tripadvisor Hldgs, Sohu Com Ltd, Applied Materials, Uber Technologies, Rh Com, Lyft Inc, Asml Holding, and Shake Shack. It has $4.72 million in AUM. Quint Slattery is the fund manager at Symmetry Peak Management. It has its headquarters in Radnor, Pa.

Founded in 2011, the objective of this hedge fund is to “deliver exceptional compound returns over the long term for its investors.” The top ten holdings of this fund are Sea Ltd, Ke Hldgs Inc, Microsoft Corp, Visa Inc, S&P Global Inc, Mercadolibre Inc, Stoneco Ltd, Shopify Inc, PayPal Holdings, and Mongodb Inc. It has $4.55 billion in AUM. Eashwar Krishnan is the fund manager at Tybourne Capital Management. It is headquartered in Hong Kong.

Founded in 2006, this hedge fund aims to earn a high return by investing in securities that it expects to generate long-term capital appreciation. The top ten holdings of this fund are Avis Budget Group, Netflix, Zillow Group, Planet Fitness, Twitter, Mgm Resorts International, Dynatrace, Fiverr Intl, O'Reilly Automotive and Under Armour.  It has $6.35 billion in AUM. Karthik Sarma is the fund manager at SRS Investment Management. It has its headquarters in New York.

Founded in 2013, it is an emerging markets investment firm that focuses on “investing over multi-year time horizons with a concentrated portfolio of businesses.” It has just three holdings – Sea Ltd (almost 80% of its total portfolio), Mercadolibre Inc and Jd Com. Kora Management has $979.25M million in AUM. Nitin Saigal is the fund manager at Kora Management. It is headquartered in Brooklyn, N.Y.

Founded in 1994, it is a boutique investment manager that primarily invests in companies operating in the technology sectors. The top ten holdings of this fund are Roku, Chegg, Cree, Pinterest, Zscaler, Docusign, Domo, Nutanix, Peloton and Solaredge Technologies. It has $356.97 million in AUM. Kevin Landis is the fund manager at Firsthand Capital Management. It has its headquarters in San Jose, Calif.

Founded in 1989, it is an early-stage venture capital firm. Its top ten holdings are Mercadolibre, Lam Research, Nutanix, Palo Alto Networks, Carvana, Micron Technology, Peloton Interactive, Smart Global Hldgs, Euronet Worldwide and Marvell Technology. It has $551.79 million in AUM. Seymour Kaufman is the fund manager at Crosslink Capital. It has its headquarters in San Francisco.

Founded in 2006, it is a Boston based Investment Adviser. This hedge fund focuses on Technology, Media and Telecom sectors. The top ten holdings of this hedge fund are Amazon, Alphabet, Tesla, Bill Com Hldgs, Wayfair, Shopify, Facebook, Applied Materials, Peloton Interactive, and Workday. Whale Rock Capital has $12.16 billion in AUM. Alex Sacerdote is the founder and portfolio manager of Whale Rock Capital Management. 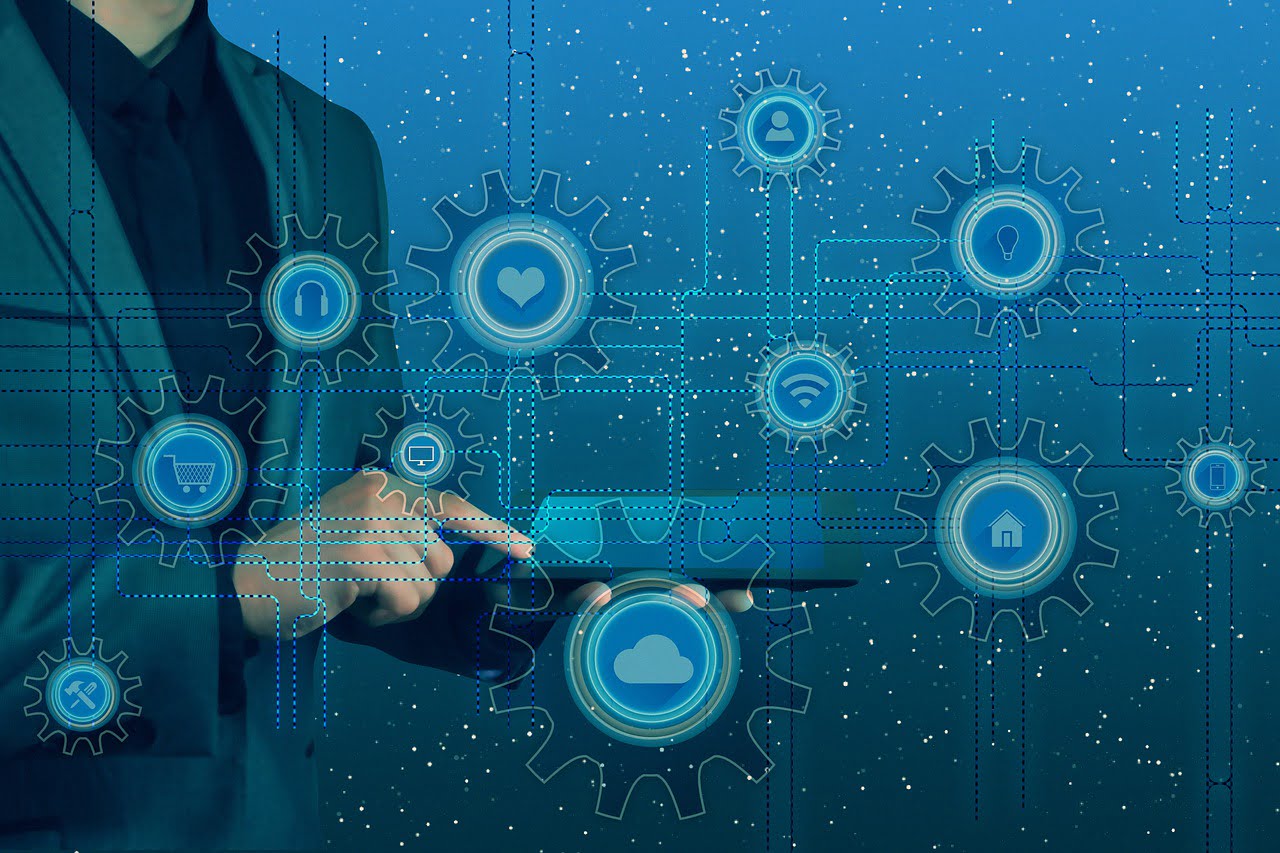 Inflation In June Surged The Most Since 2008 The UK Areas With The Most Consistent House Price Growth 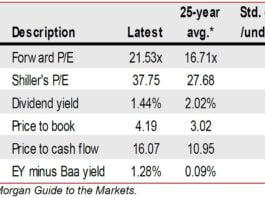