Starboard Value CEO Jeff Smith railed against the board of latest proxy fight target Box Inc (NYSE:BOX), saying the fund could not trust directors to hold management accountable after its last fundraising deal.

Speaking at Bloomberg Deals Summit in June, Smith said of the fund’s first settlement with Box in March 2020, "We felt that it would be okay for us to remain outside and that direct shareholder representation would not be necessary."

"Despite concerns over value created since the first settlement, we would have tried to figure something out were it not for their latest action," he added.

The action in question, a $500 million strategic investment from private equity firm KKR in April that will be used to repurchase shares from other investors, has been decried by Starboard as "buying the vote."

"The terms are garbage," a visibly irate Smith complained. Box has defended the deal, saying that it was reviewed by a strategic committee of the board with outside financial advisers and approved by all directors. The two sides are currently scrapping over a books and record demand from Starboard related to the investment, with no date announced for the proxy contest.

So far this year (as of June 10, 2021), 31 investors which disclose activism as part of their investment strategy have publicly subjected at least two companies to activist demands. That is compared to 26 in the same period last year. 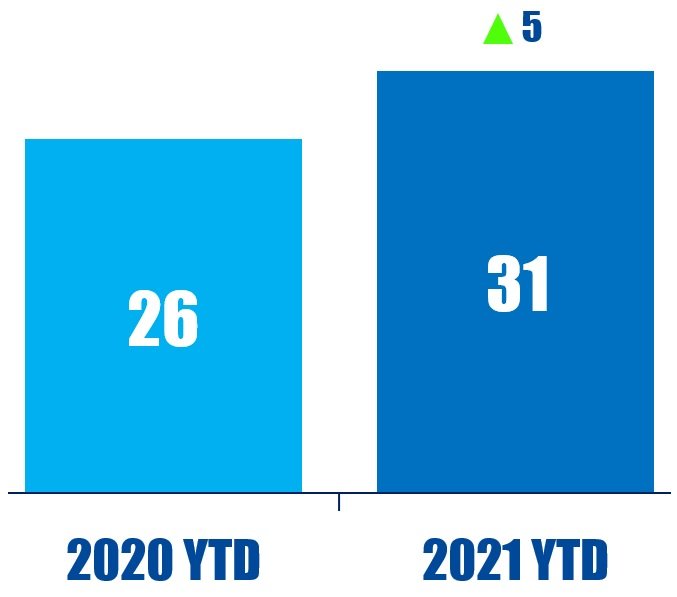 More than 450 investors published a joint statement to all world governments last Thursday, urging countries to "significantly strengthen" their climate commitments ahead of the UN Climate Change Conference of the Parties.

Investors argued that knowing how to best direct their assets towards sustainable investments is challenging, due to the lack of climate-related corporate disclosure. It also urged governments to ensure COVID-19 recovery plans support the net-zero transition and commit to implementing mandatory corporate climate risk disclosure requirements aligned with recommendations of the Task Force for Climate-related Financial Disclosure.

"Achieving the net-zero goal by 2050 or sooner will only be possible if investors, governments, and companies work closely together," said Paul Simpson, CEO of the Carbon Disclosure Project, in a press release. Co-signatories included State Street Global Advisors, As You Sow, Fidelity International, and Aviva Investors.

Shortly after the investor statement was issued, more than 70 CEOs from the Alliance of CEO Climate Leaders released an open letter in support of enhanced governmental commitments to reaching net-zero emissions. 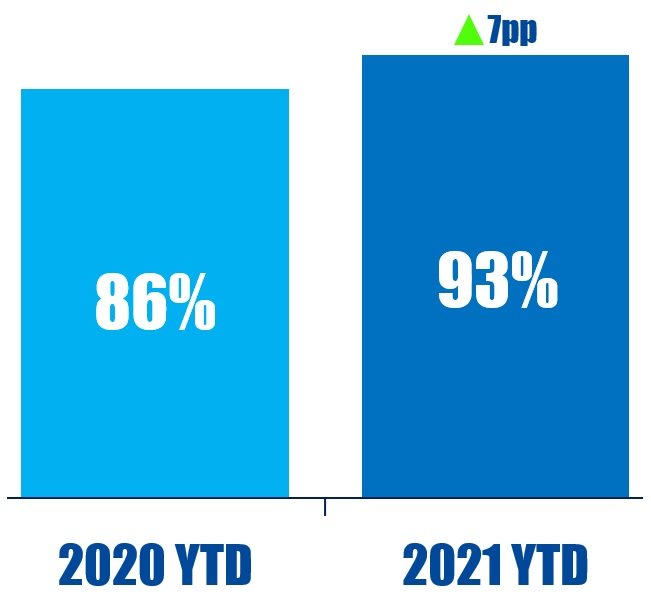 Thungela had based its end-of-life environmental provisions on Department of Mineral Resources and Energy regulations but new rules, known as NEMA 2015, will impose tougher and more expensive standards on the South African mining industry.

Boatman says Thungela’s environmental liabilities exceed the value of the entire company. Boatman also expects immediate pressure on the spinoff’s share price as institutional investors will not want to hold a pure thermal coal producer, and claimed that Thungela has zero value. 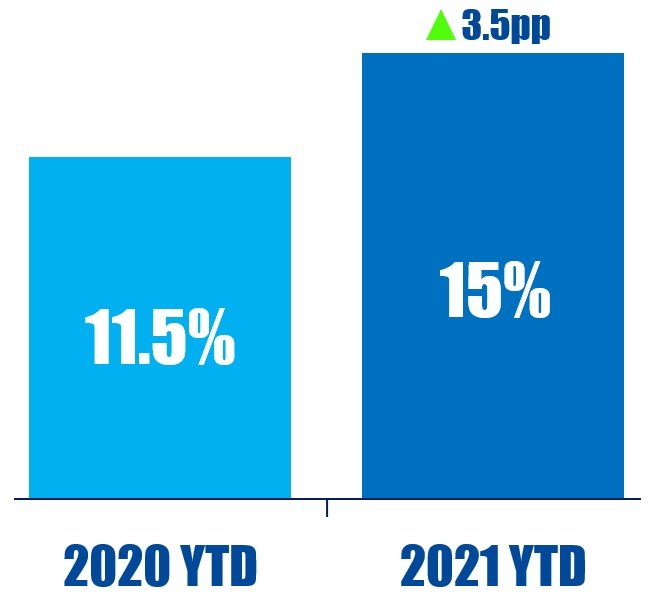 This week’s quote comes from Jeff Smith at the Bloomberg Deals Summit. He suggested activists will have to prove they can make permanent changes to companies’ environmental and social outputs, just as they had to demonstrate they could permanently change operations or governance in the past.

“You had to actually accomplish those goals in order to gain credibility. I think that we’re in the infancy on the ESG side.” – Jeff Smith