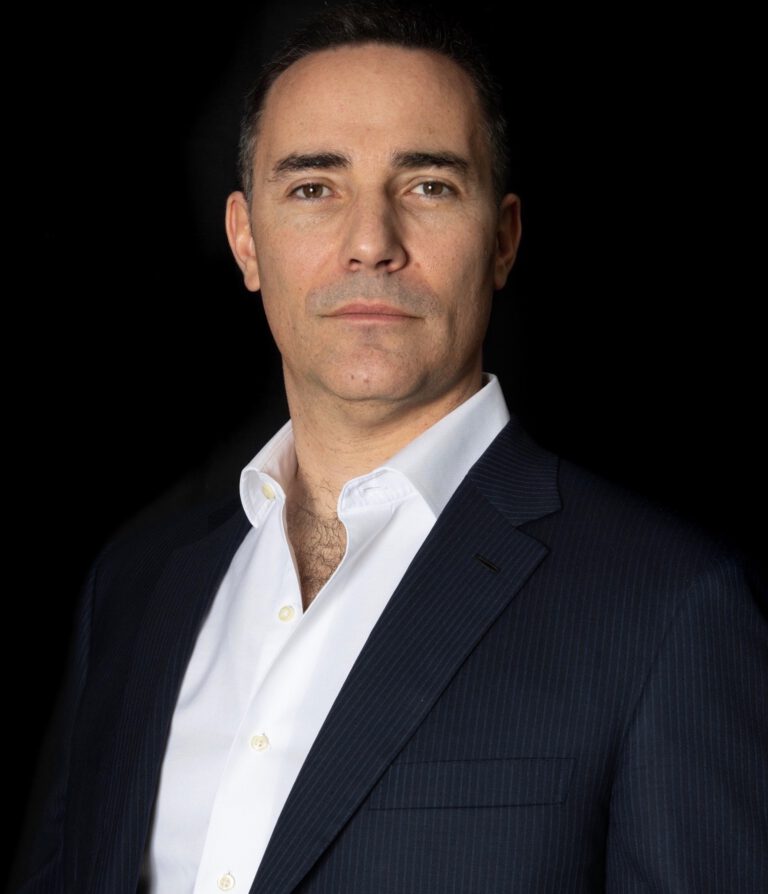 Penumbra Inc (NYSE:PEN) shares have nearly recovered from the selloff triggered by the recall of its Jet7 catheter. However, the company’s problems are not over. Gabriel Grego of Quintessential Capital Management (you can read an in-depth profile of him here) has uncovered more problems and plans to reveal them to the general public “at the appropriate time.”

Quintessential Capital is known for targeting companies with short reports, usually raising fraud allegations in those reports. In a recent interview, Grego said that Penumbra Inc was a different target for them because instead of accounting problems, they uncovered ethical issues involving the safety of the company's Jet7 catheters. He saw reports of safety concerns with the product, and Penumbra itself didn't even dispute those issues. The company didn't bother to announce the problems to investors.

The catheters are inserted into a patient's leg and then pushed up to where a blood clot has lodged. The doctor uses the catheter to suck the clot out. According to Grego, doctors often inject a drug that dissolves the clot, which is supposed to be more effective. He added that the problem was that sometimes doctors inject a conscious media to see if the blood is flowing, and that's when the issue strikes.

Problems with the catheter

Grego said more than a dozen people had died, and 39 others were injured due to Penumbra Inc's catheter.

"Even though they [Penumbra] found out about it pretty soon… they never told anybody for a long time until in June this year… so the company that distributes the product in Japan sent a letter of warning to all the doctors and hospitals using it in Japan."

The company warned about eight deaths in the United States and three deaths in Japan. Grego said if doctors inject conscious media into the catheter, it "may blow up like a balloon." The product was taken off the market in Japan for that reason and never received approval in the European Union. Despite that. Penumbra Inc kept selling it in the U.S. without telling doctors anything.

"One month after that, basically, probably because they couldn't keep quiet anymore, they sent a letter to U.S. doctors warning them not to inject conscious media, without telling them about the deaths," Grego said. "They claim to have told doctors not to do that, but we asked for the operating instructions. I found the operating instructions online, and they do say do not inject conscious media, but the page was changed about the time they made the announcement to doctors."

Grego was able to access old versions of the web page and found that the original page did not include the warning to doctors not to do that basic procedure. He also asked some doctors to send him the original copy of the operating instructions they received, and the paper copies contained no such warning.

Grego spoke with several former FDA personnel. They all told him that the situation was very anomalous because the product surely would've been recalled by other companies when the injuries occurred. However, the catheter remained on the market despite a growing number of injuries and deaths.

Penumbra Inc did finally recall its Jet7 catheter this month. Its stock tumbled as a result, although the shares have all but recovered since then. After a call from the Food and Drug Administration, the company recalled the product. Penumbra reported 17 patient injuries and 14 deaths out of over 30,000 units. The FDA said it received over 200 reports of problems with the catheter, which it originally approved for use in the U.S. in June 2019. In response to the recall, Quintessential Capital issued this statement:

"Quintessential Capital Management is pleased to learn that the US FDA has forced Penumbra to recall its deadly Jet7 catheter from the market: many unnecessary deaths and injuries will be avoided as a result. We hope that our activity will remind the public about the critical role of short sellers in promoting transparency and accountability in corporate America.

"Our mission is not over yet: we have reviewed evidence suggesting that the Jet7 issues may just be the tip of the iceberg of the extensive malfeasance at Penumbra Inc. We intend to share such evidence with the public at the appropriate time and we will not rest until any responsible parties are brought to justice."

​Gita Barry, executive vice president of global marketing and PR, responded to the allegations with the following statement to ValueWalk.

As we stated when we recalled the product, for more than 16 years, Penumbra has produced products with a singular mission of improving health outcomes for people suffering from strokes and other serious conditions. Throughout this history, we have been clear that we will never settle for anything less than complete confidence in the safety of our products. We are deeply saddened by the deaths and injuries. Despite efforts to take steps to ensure the safe use of the JET 7 Xtra Flex reperfusion catheter, including updating its instructions for use, we have issued a voluntary recall.

This is yet another baseless claim by Mr. Grego. On numerous occasions, Mr. Grego has made unsubstantiated allegations against our company while clearly and publicly stating that he has no proof.