FirstGroup PLC (LON:FGP) CEO Matthew Gregory stepped down from the top role, a day after Coast Capital had called for his head. The move came shortly after the U.K. transport operator closed a 3.3-billion-pound sale of two bus businesses that the activist had opposed.

Coast had asked for a better price and a 600-million-pound shareholder payout. In an apparent maneuver to mollify disgruntled investors, FirstGroup recently promised to return 500 million pounds to shareholders, 135 million pounds more than initially planned.

But that wasn't enough for the activist, which argued that Gregory had "failed the company for long enough." Coast also attacked directors Julia Steyn and Warwick Brady over their failure to push for a higher price for the sold assets.

Meanwhile, the company announced that it is working on the divestment of bus service Greyhound, which would mark an exit of the Scotland-based transport group from North America.

So far this year (as of July 30, 2021), globally, activists have made public demands opposing M&A at 41 companies. That is up from 30 in the same period last year. 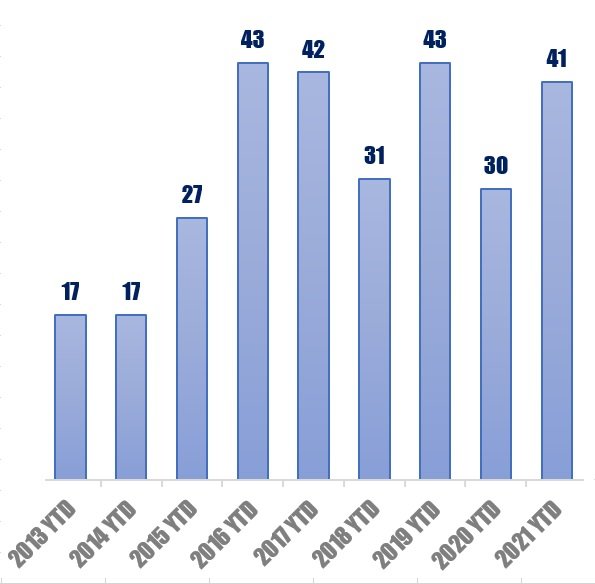 In a stream of dissenting shareholders, asset manager M&G Investments was the latest investor to come out against Fortress Investment Group's proposed acquisition of U.K. supermarket Morrisons (LON:MRW). In a statement seen by Activist Insight Online, M&G Head of Corporate Finance and Stewardship Rupert Krefting said the investor does not believe Fortress' offer "reflects the true value of the company."

Krefting reckoned that Morrisons has pulled off a successful management turnaround in the past five years and has a strong balance sheet that makes Fortress' plans for the company possible in public ownership. The changes could be made for the benefit of current shareholders, the investor added. M&G owns a little over 1% of Morrisons stock, making it a top-20 shareholder.

Last Tuesday, the company's largest shareholder, Silchester, also came out against the deal, while similar concerns have been raised by Legal & General Investment Management. Near-2% shareholder JO Hambro has also voiced opposition to the deal, though the investment manager has been reducing its position in Morrisons since late June, when it held almost 3%. Fortress needs to gain at least 75% shareholder approval to see its takeover attempt succeed.

So far this year (as of July 28, 2021), U.S. companies have faced 32 shareholder proposals on compensation issues. That is down from 40 over the same period last year. 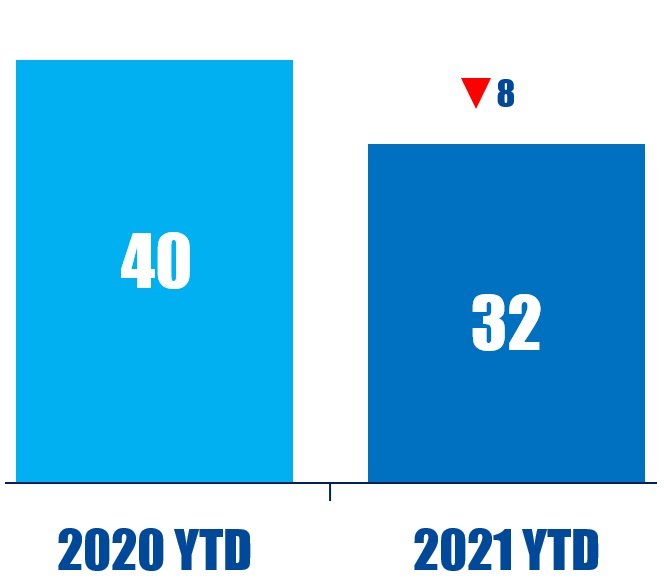 Culper Research disclosed a short bet on Aemetis (NASDAQ:AMTX), claiming that it has set up shareholders to hold the bag while management loots the renewable fuel company and dumps their shares after promoting "pipe dream projections."

In last week's report, the short seller alleged that Aemetis' debts are mounting and potential future cash flows have been pledged away, while the company is run by those with a history of fraud and a "string of public company 'zeroes.'" Culper also accused the company of taking a 20% stake in a shell company controlled by Chairman and CEO Eric McAfee. In December, Aemetis bought such a stake in Nevo Motors, an electric truck maker, but the short seller thinks there is no truck to speak of.

"Our opinion is that the transaction is a sham designed to enrich insiders at shareholders' expense," the short seller alleged. "While related party questions fester, Aemetis management have promoted a string of pie-in-the-sky projections to investors that we believe to be totally non-credible," the short seller concluded.

So far this year (as of July 30, 2021), the average one-week campaign return for public activist short campaigns alleging stock promotion against the company is 15.8%. That is up from 7.7% in the same period last year. 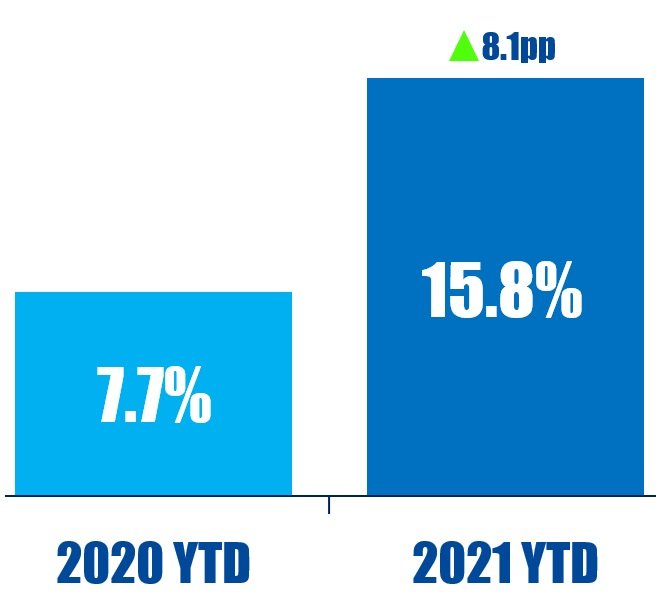 This week's quote comes from Safari Alliance's Goh Ching Mun as the activist sought to thwart a capital raise by Tiger Synergy in court, alleging the Malaysian property developer has poorly managed previous fundraising efforts and should disclose more information about its plans before asking for more cash. Read our reporting here.

“It makes no sense to continuously dilute the value of shares through fundraising exercises while tangible developments said to be carried out by the company are nowhere in sight." – Goh Ching Mun