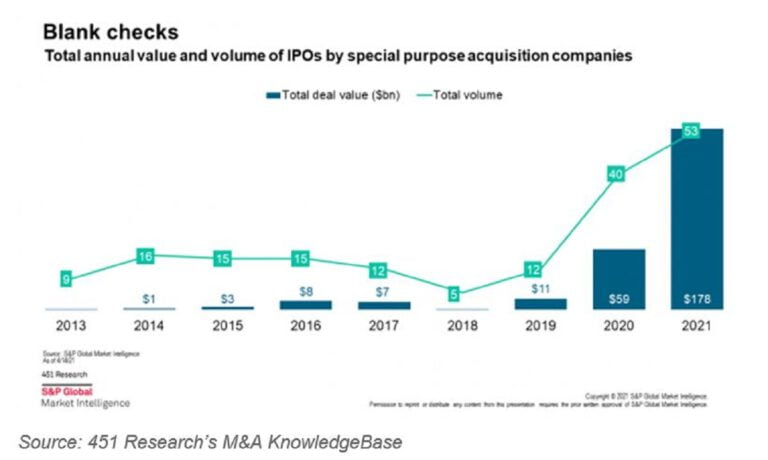 Autonomous air-taxis, robotic exoskeletons and rocket ships. Those are the kinds of early-stage bets that are taking special purpose acquisition companies (SPACs) from little-noticed to notorious. But they aren’t the only kinds of businesses using SPACs to transfer risk from VC and PE portfolios to public market investors.

Early-stage startups that are light on revenue and heavy on projections have drawn the most attention from commentators and regulators. Just last week, the SEC cast doubt on whether SPAC targets have safe harbor in making such ambitious revenue projections. But just as often, it's older, mature businesses – equally ill-suited for public markets – that are getting there through SPACs. Consider that:

Going public via SPAC appeals to both aging and early businesses because they can negotiate their value behind closed doors. In an IPO, companies risk a bit of bad press. Their shares could price below range or they might abandon the process after a public filing of their financials. WeWork's attempted IPO ripped the false veneer of a tech startup off the trendy real estate specialist and cratered its valuation. It's now set up for a Nasdaq listing via a SPAC.

A Surge in SPACs 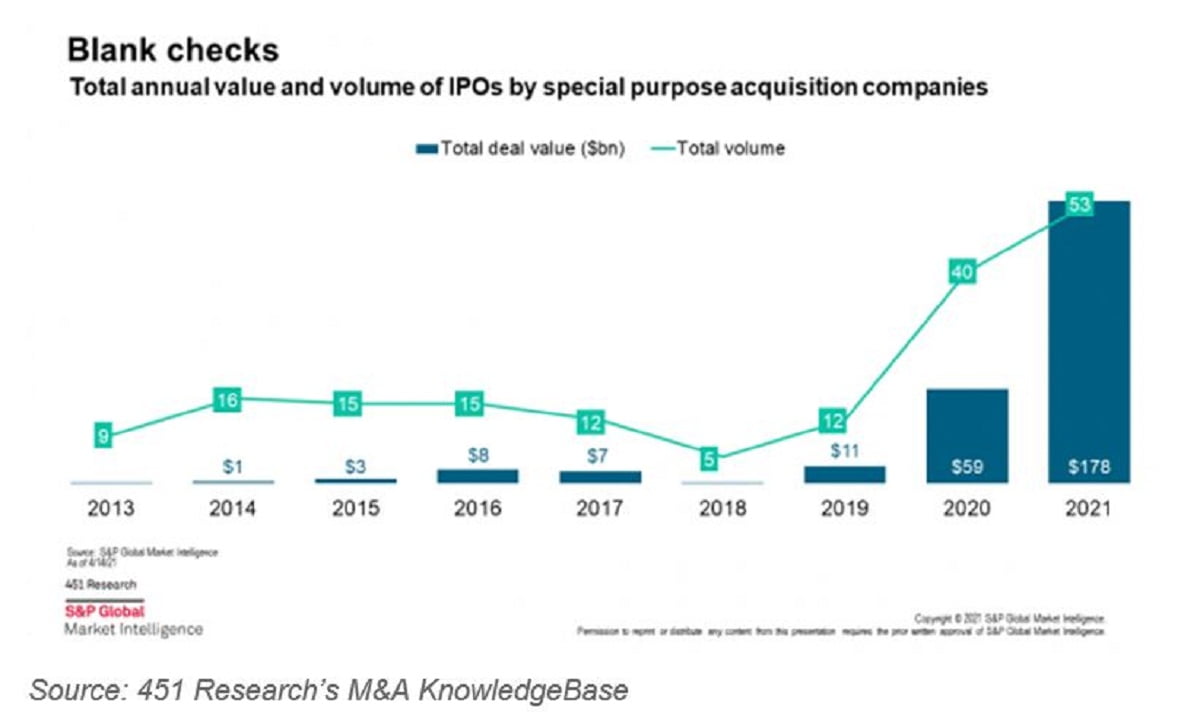