Driver Management called on Codorus Valley Bancorp, Inc. (NASDAQ:CVLY) to hire a financial adviser to explore a sale of the regional bank, only five months after Activist Insight Vulnerability said the bank was susceptible to an activist looking to orchestrate a strategic review.

According to a securities filing, the fund has a 6.3 stake in the Pennsylvania-based bank and has "spoken to and intend[s] to continue to speak with [Codorus Chairman and CEO Larry Miller] regarding strategies for increasing shareholder value."

Driver said it had proposed entering into a confidentiality and standstill agreement with Codorus, "provided that the term of such agreement ended immediately prior to the first day that shareholders were able to nominate candidates for election as directors" at the bank's 2022 annual meeting. However, Miller had informed Driver that such an agreement required board "input" which would not be available until this week.

So far this year (as of June 30, 2021), activist nominees have won 17 seats at Australia-based companies. That is up from eight in the same period last year. 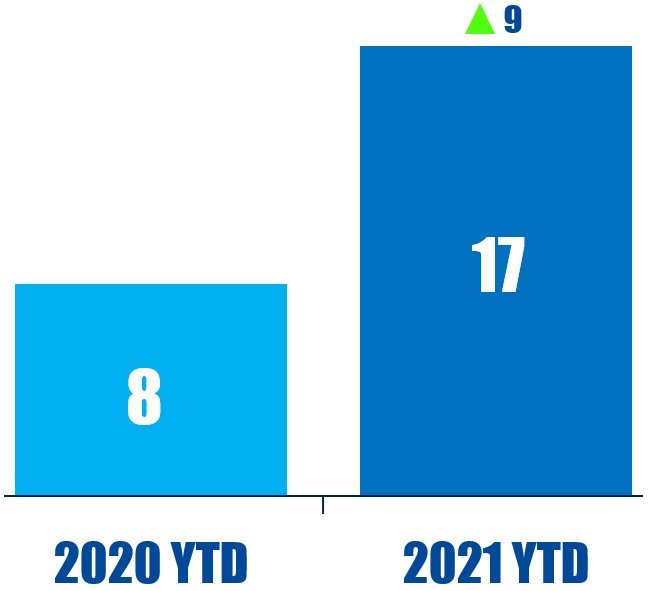 An alliance of investors managing $4.2 trillion wrote to leading banks, including JPMorgan Chase, HSBC, and Deutsche Bank, urging them to take quicker steps to align their loan books with climate and biodiversity goals and warning that failure to do so may lead to shareholder rebellions next year.

The coalition, made up of 115 asset managers including M&G Investments, Aviva Investors, and Fidelity International, and coordinated by U.K. nonprofit ShareAction, wants banks to strengthen their climate and biodiversity strategies in the next months and publish short-term climate targets covering all relevant financial services ahead of their 2022 annual meetings.

"The message from investors is clear: distant net-zero targets and warm words about the importance of biodiversity are not enough. Investors want concrete action now, and those banks which fail to respond can expect serious challenges at their next annual meetings," ShareAction Senior Campaign Manager Jeanne Martin said. The investors have demanded an answer to their call by August 15.

So far this year (as of July 11, 2021) ISS support for U.S. shareholder proposals to provide the right to act by written consent is 94.2%. That is compared to 79% in the same period last year. 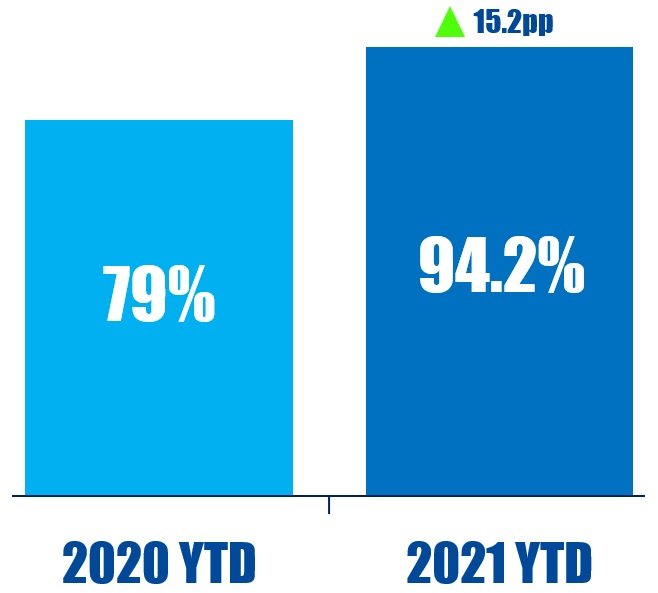 The company is being investigated over its representation of preorders for the Endurance truck, which Hindenburg said were "largely fictitious and used as a prop to raise capital and confer legitimacy." The company's founder Steve Burns was stripped of his CEO role last month after the board determined that his claims about 100,000 preorders for the Endurance were exaggerated.

The internal investigation, which centered around Hindenburg's allegations, found that one entity that had provided a large number of preorders did not appear to have the resources to complete the purchase, while others "provided commitments that appear too vague or infirm to be appropriately included in the total number of preorders disclosed."

In a March 12 short report, Hindenburg accused Lordstown of misleading investors on its demand and production capabilities while producing no revenue or sellable product. The company's stock has nearly halved since then.

So far this year (as of July 9, 2021), five public activist short campaigns have alleged accounting fraud against a company. That is down from 15 in the same period last year. 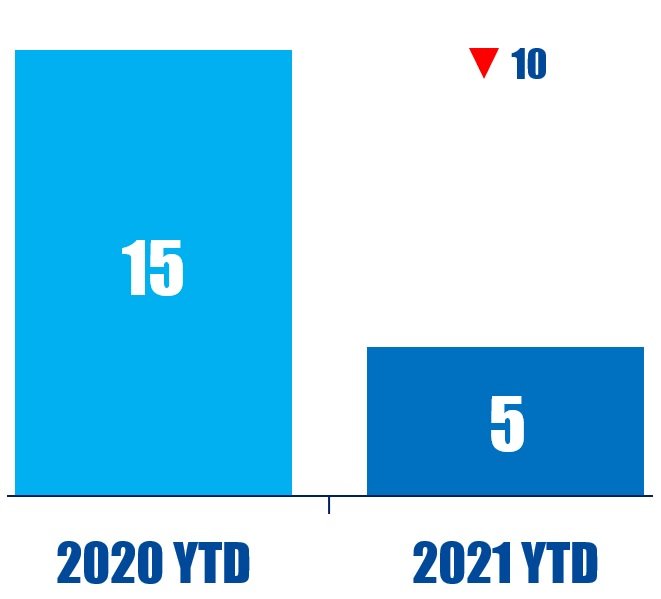 “In fact, I was told that my ‘disruptive’, and ‘non-collaborative’ approach was why I was being kicked off the board. The fact is that these descriptions mischaracterize my conduct, which was the result of my expressed concerns about inadequacies, lack of independence and poor governance practices exhibited by the board. – Gerald O’Shaughnessy