With the evolution of science and the advancement of technology, the traditional thin line that exists between engineering and biology is slowly fading away. As the medical machines and instruments are shrinking and becoming faster than their previous versions, biotechnology‘s emerging field is easing doctors’ procedures. Its inventions and innovation have proven beneficial for the patients and affordable for the entire healthcare system.

Over time, several researchers and scientists have made remarkable inventions and innovations that have revolutionized traditional medical treatments. They have discovered techniques that made the lengthy medical processes less complicated and have brought immense relief to patients' lives. Among the many people who are striving to work for more effective solutions is Dr. Roberto Crea. Known as one of the 'fathers of human (or synthetic) insulin,' this personality is considered a biotechnology pioneer. With more than 40 years of work experience in Biotechnology and Nutritional Sciences, Dr. Crea has given birth to many unconventional ideas and processes that have stirred many changes in the field of biology and medicine. 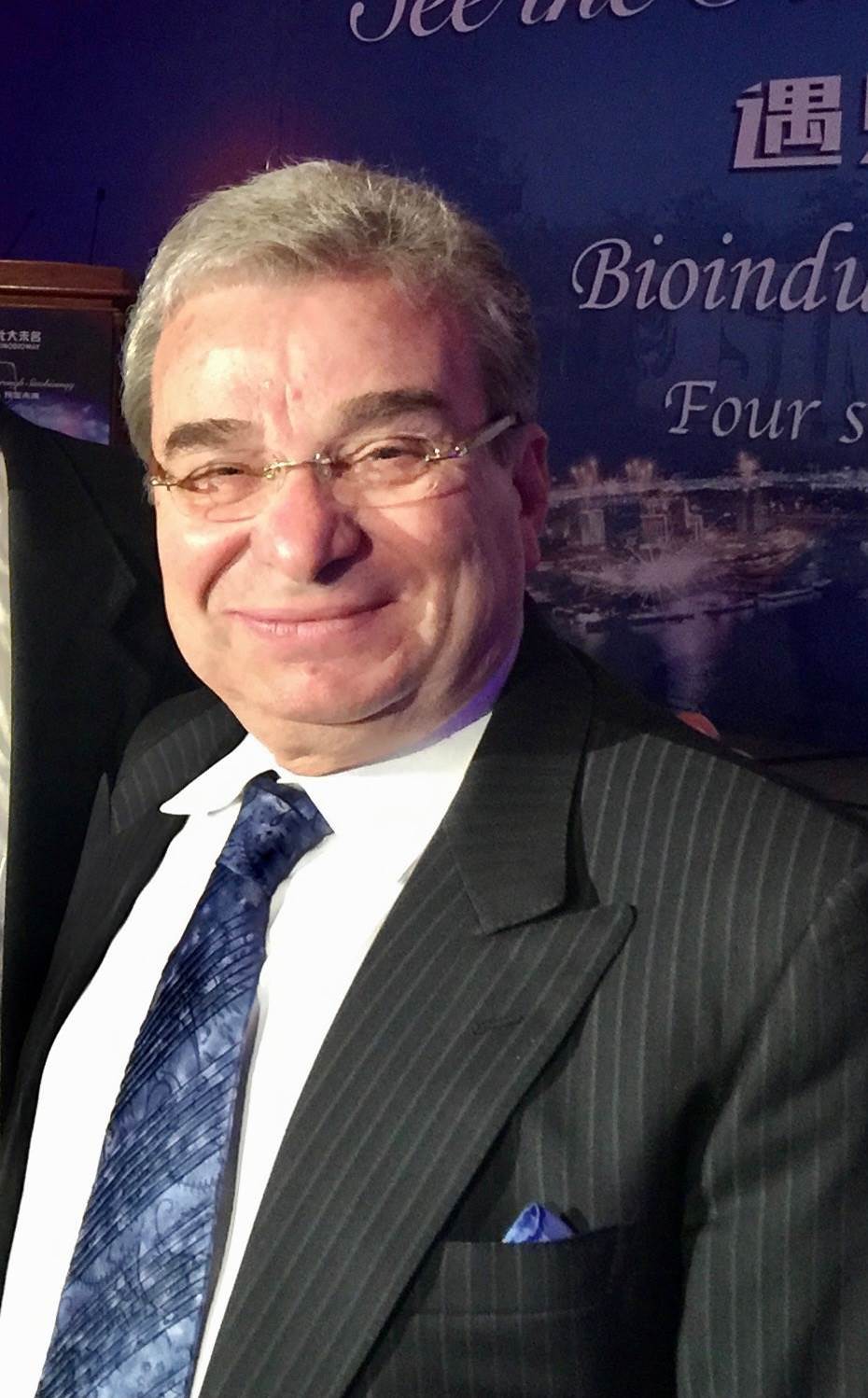 Journey as a Scientist

Studied at the University of Pavia, Italy, Dr. Roberto Crea graduated in Biological Chemistry in 1972. He then went on to the University of Leiden, The Netherlands, where he discovered the unique combination of biology and the synthesis of DNA and RNA. His intellectual thoughts and innovative approaches to work with synthetic DNA and RNA caught the eye of Genentech, Inc.in California. In 1977, Roberto was offered a position in the Gene synthesis team at City of Hope Medical School, in Duarte ,California, With the help of some scientists from Japan and Poland and his own scientific creativity, Dr. Crea made crucial improvements to the synthesis of DNA, which resulted in the production of the first human insulin from bacteria.

The discovery of recombinant human insulin added new life to the dull therapy of diabetic patients around the world. Not only did it is eased and improved their lives, but it also saved many as most of the patients were allergic to animal insulin. The invention of synthetic insulin raised their hopes once again. Crea's contribution to this discovery has been a pivotal one. Dr. Roberto has also co-authored the first report of recombinant DNA production of a mammalian hormone in bacteria. He was the sole inventor of the first two U.S. Patents assigned to Genentech and the Rumbough Award recipient by the Juvenile Diabetes Foundation in 1979.

Having achieved so much in such short period of time, Dr. Roberto Crea, because of his vast knowledge, was appointed as Director of the Nucleic Acid department at Genentech, in 1978 and one of its first four scientific founders. In 1980,he accepted a position as Professor at the University of Messina to teach Molecular Genetics. Leiden University had previously appointed him as an Associate Professor in DNA Chemical Synthesis and a faculty member of Chemistry Gorlaeus Laboratoria.

Journey as an Entrepreneur

The power of combining technology and biology had opened new doors of opportunities for Dr. Roberto Crea. Having profound knowledge and creativity and complete grip on his research subjects and work concepts, Dr. Crea set his foot in business with its first company, Creative Biomolecules, in 1982. He founded this company to use biotechnology to develop improved healthcare products for soft and hard tissue repair (bone repair) and cancer. In 1990, the company merged into Curis, Inc., a NASDAQ publicly-traded company.

Dr. Crea's second venture was Creagen, Inc, in 1991. This Biotechnology company aimed to combine proteins with superior binding properties and engineer catalytic activities for human and animal health care applications. Dr. Crea was responsible for the overall company business, its scientific directions, and technology development. Creagen Inc. merged with Neurex Corporation, a publicly-traded company, in July 1994. Neurex, Inc. of Menlo Park, CA., was then acquired by Elan Pharmaceuticals for $700 million in 1997.

On the wave of his success, Dr. Crea started founding many startup companies. Some of which are Bioren Inc, Allevium Therapeutics, Inc., SynGen and Creagri, Inc. Bioren Inc. was sold to Pfizer, the largest pharmaceutical company in the world, and Roberto's entrepreneurial career became legendary. Dr. Crea is currently associated with ProtElix, Inc., a company he founded in 2006, and Oliphenol, LLC. in 2019. ProtElix's objective is to focus on using proprietary DNA mutagenesis technology and Bioinformatics for Antibody Mimics' design and production to improve on the many Monoclonal Antibody drugs developed in the last 20 years for cancer and inflammation diseases.

Oliphenol, LLC., his latest corporation, has laid its foundation on olive polyphenols and their multiple benefits in human health and wellness.  This is a nutraceutical company dedicated to the extraction of natural bioactive compounds. Dr. Crea has created novel techniques of co-extracting technology from agricultural waste, medicinal plants, and fruits. The idea for this company came to him while roaming in Italy. He spotted a machine that pit olives before pressing for olive oil. This process yields a purer oil, clean from the deleterious and bitter residues from the pits. As a biologist and chemist, he had the intuition that vegetable water, i.e., olives' juice, was rich in natural antioxidants, which could benefit the human body in many ways. He discovered a new process to harvest them in industrial quantities and study them for their unique anti-inflammatory and anti-microbial activities. Dr. Crea spent several years optimizing this process that ultimately led to the launch of a dietary supplement of concentrated antioxidants to prevent aging and arteriosclerosis. This all-natural product, Hidrox®, is available in the American and International market. A single tablet of this natural extract would be equivalent to consuming a liter of the best olive oil and contain a proportionate antioxidant quantity, without the fats and calories. This led to the foundation of his last company.

Dr. Roberto Crea has been recognized for his achievements by several esteemed international platforms such as Lions International Club in Reggio in Italy gave him the  'Golden Bergamot.' Award . He was also given the title of 'Man of the Year' by Academia Fiord of Rhegium and many more. In 2021, the  Washington D.C.-based National Italian American Foundation (NIAF) awarded Roberto Crea with a Special Achievement Award in Biotechnology (Science and Medicine).

The career journey of Dr. Roberto Crea is an inspiration for many. His drive to improve the medical processes and integrate technology with medicine has given birth to an altogether new field, which has become the gateway of opportunities to improve lives worldwide.