Home Business Amazon Cracks Down On Parler And Free Speech

Amazon Web Services has pulled the plug on Parler, a social network that has built its platform on allowing free speech while other tech companies crack down on what can be said online. The move comes after Apple and Google removed Parler’s app from their app stores, preventing people from downloading it.

Parler went dark after Amazon Web Services suspended the social network from its cloud hosting service. According to Fox Business, Parler CEO John Matze told users to "hold on and come back" because they are working on getting the platform back up and running.

He added that they might even need to buy and build their own data centers and servers to get back online. However, Matze also said there is risk involved in doing that as well because of "what vendors are doing, the extent they are going to get rid of us."

According to Reuters, Amazon Web Services said it suspended Parler the social network because it violated AWS' terms of services by not dealing with a steady increase in violent content. The company made that statement in an email sent by AWS' Trust and Security team to Parler. A spokesperson for Amazon confirmed that the email was authentic.

Many are criticizing Parler in connection with the riot at the U.S. Capitol last week. Screenshots of Parler posts shared on other social networks seem to show users making plans to incite violence at the rally that led to the assault on the Capitol. Some Parler users talked about brining weapons and how they would use them against political opponents.

However, Matze argued that there's no "credible" evidence that the problems which occurred on Parler don't also exist on other social networks. He called the matter of a "double standard," adding that there is "all sorts of nasty threatening content on Twitter, much more of it actually, in our opinion." He noted that many of the content they deleted from Parler is still on Twitter in the form of screenshots.

"So I don't understand, you know, what this is really about," Matze said. "Because it is not about holding everybody to account equally. It is about giving preferential treatment to certain people." 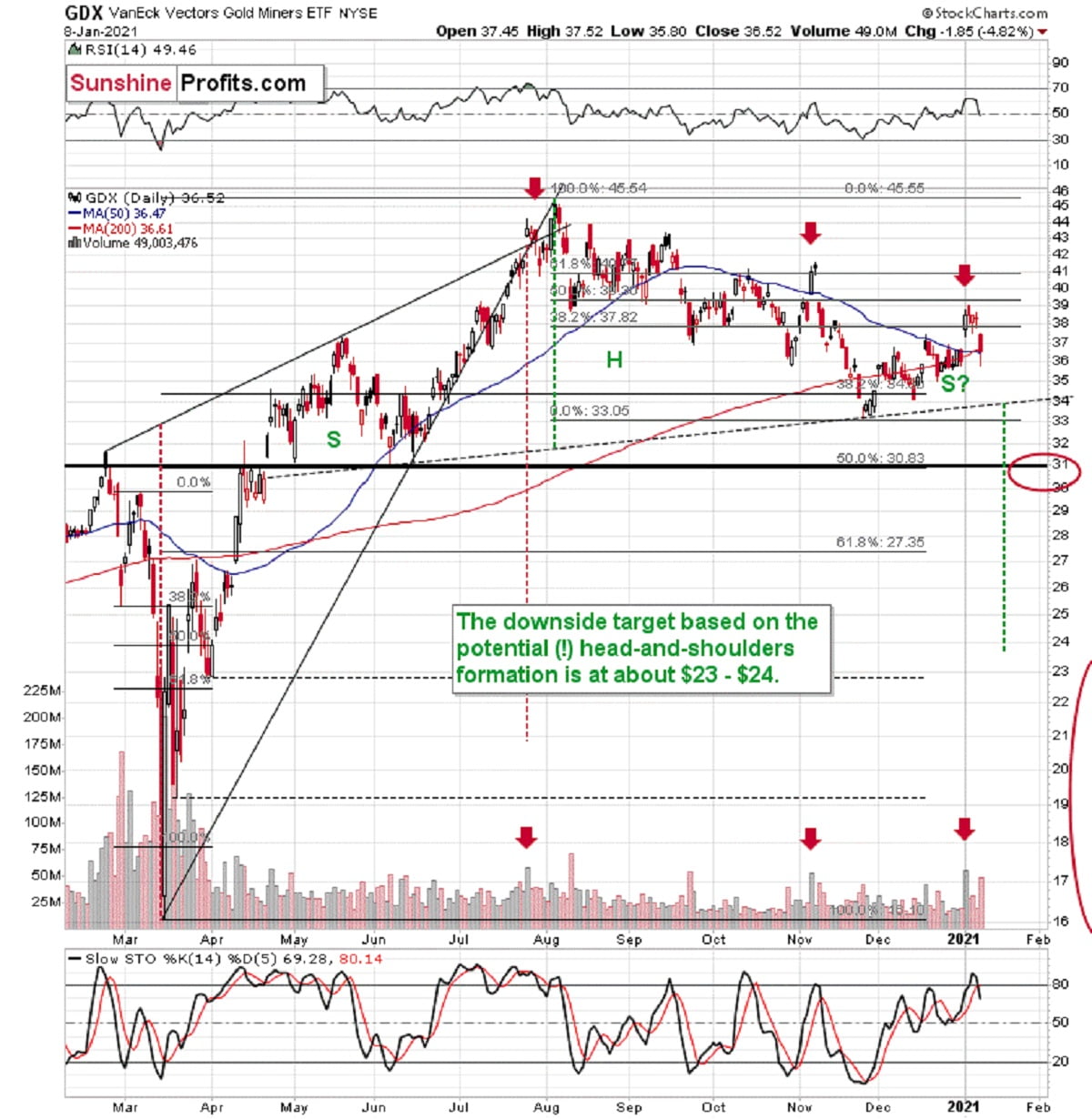 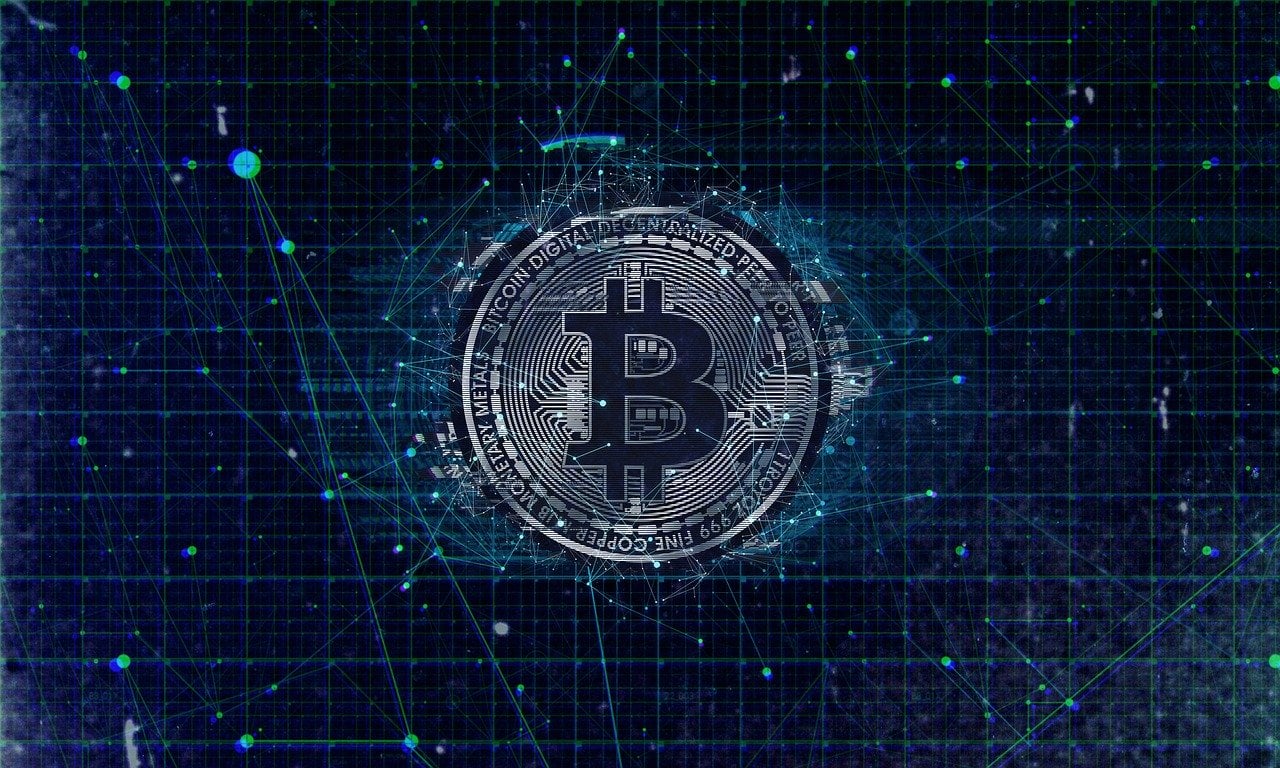 Why An ETF Could Hurt The Bitcoin Price 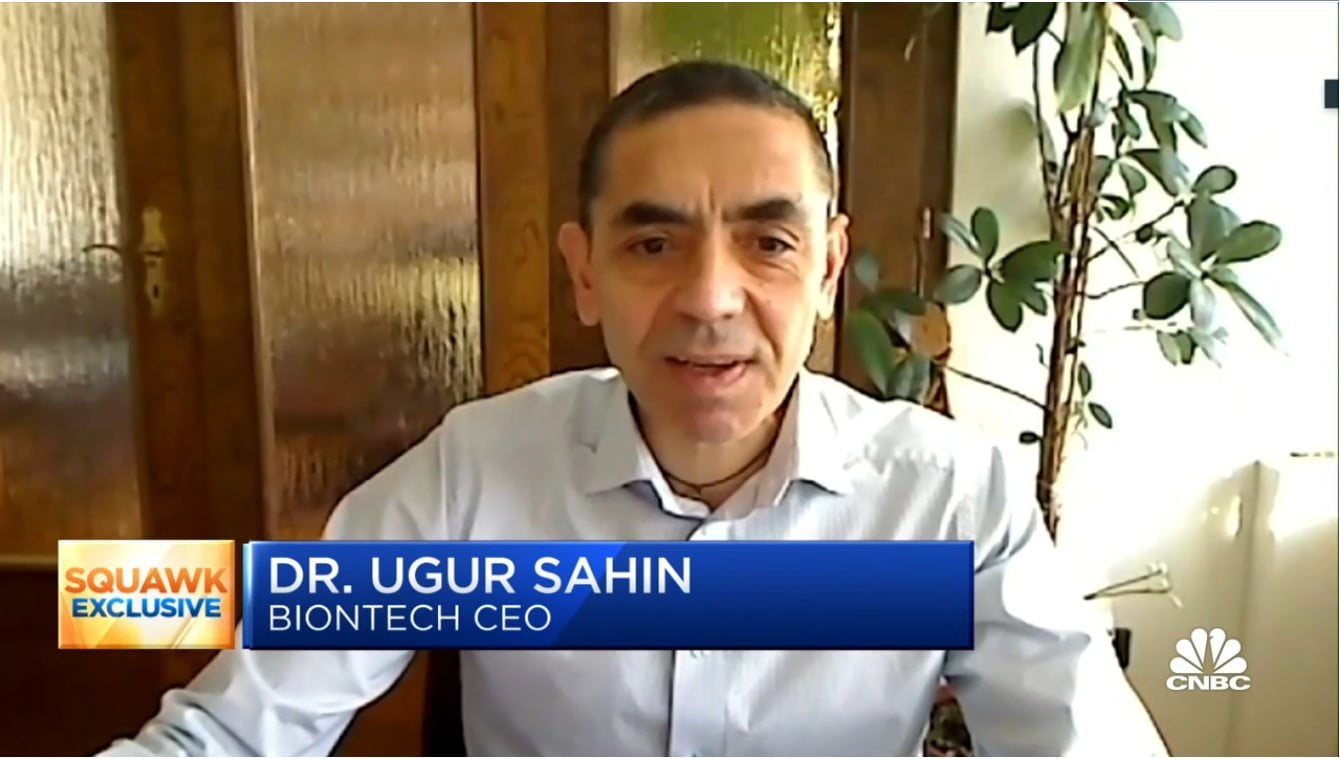