Following up on this write up from June 23rd regarding a phase 1 deal, we have revised our probability of a ‘grand announcement’ lower from 70% to 30% based on:

By Greg Presseau of Perennial Capital

Drawbacks From The Phase 1 Deal 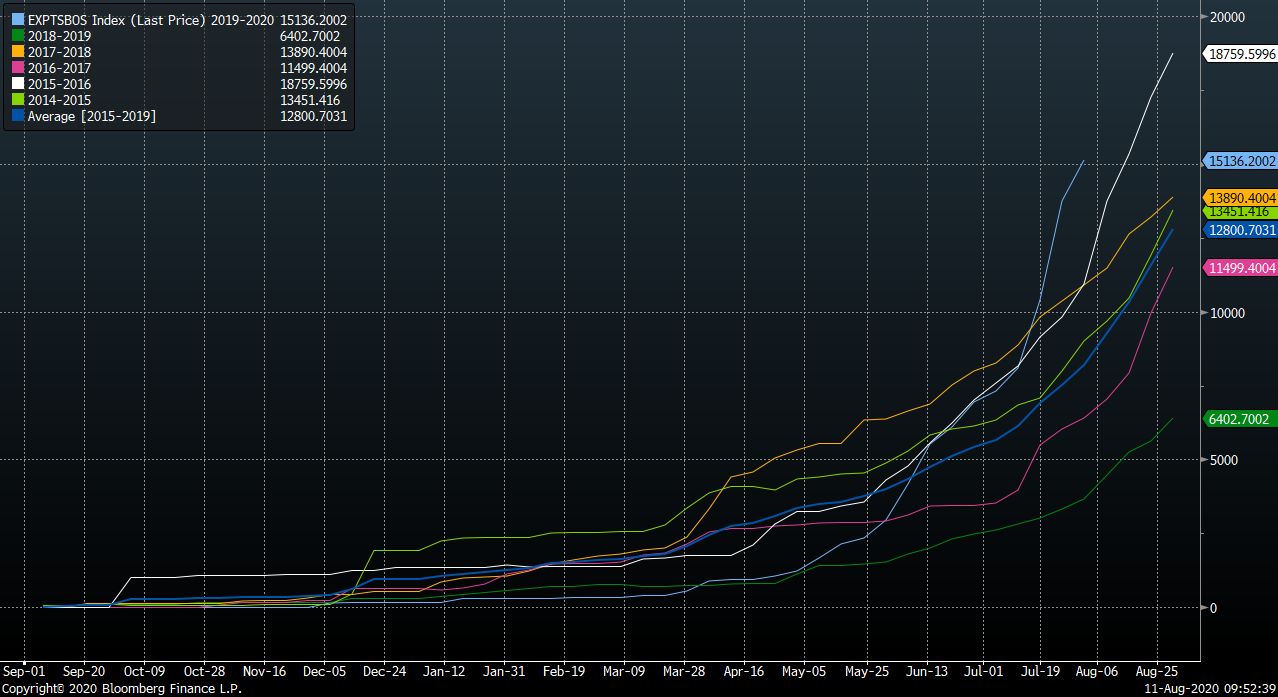 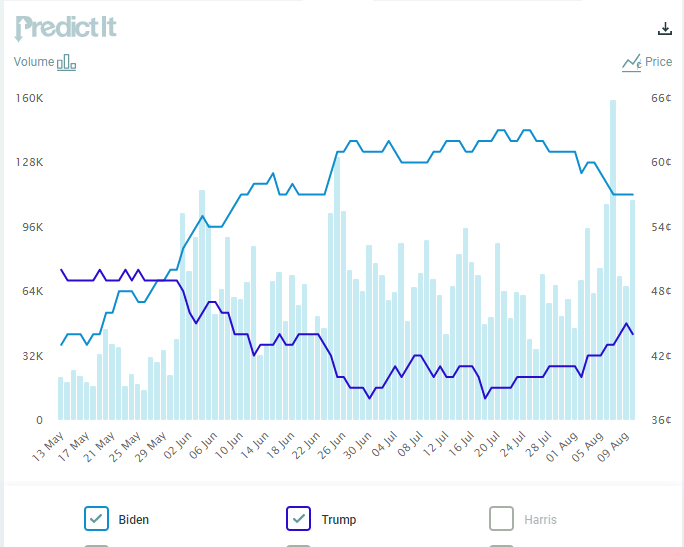 Putting the above together we now have a 70% probability that Trump ratchets up pressure on China.

Ag prices have averaged 25% lower in the Trump tenure vs. the Obama tenure.  In order to keep the farm base, the Trump administration has doled out billions in welfare to farmers as the 1-2 punch of a China trade war and ethanol waivers dented demand.  This has seemingly worked as contacts in the rural Midwest are still indicating strong/moderate support for Trump. 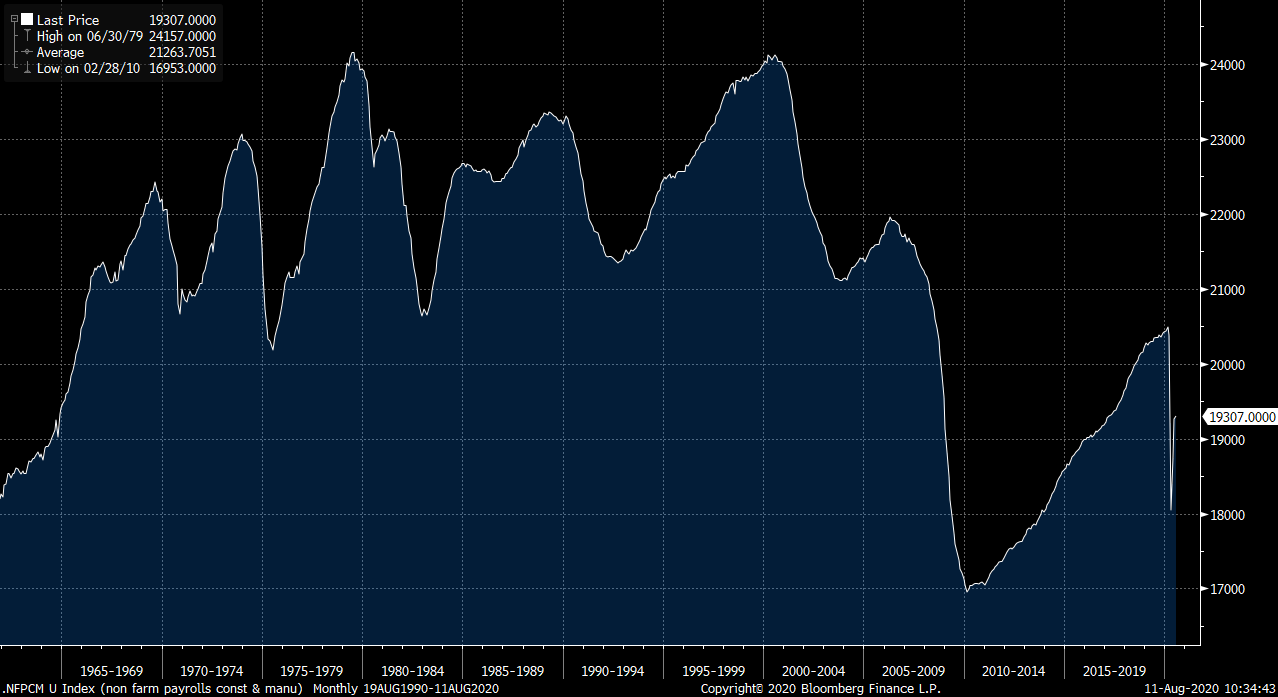 The Drop In Manufacturing Jobs

If Trump runs on the above platform, he is taking China head-on on one of its ancillary goals: protecting its own manufacturing jobs.

In 2000, manufacturing jobs were 7% of total population (not employed people, population).  Currently we are at 5%.  In order to get to 7% of population, the US would need to create 6mm manufacturing jobs.  The decision to onshore can be looked at by using a basic Benefit/Cost Analysis.  While the benefit currently favors offshoring, those benefits are eroding from higher-expected fuel costs from IMO regulation, higher labor costs in China, the increased probability of tariffs, and lastly uncertainty in partnerships with Chinese companies.  On costs, the 30 year yield is at 1.32%...Therefore, for onshoring to take place, the benefits should not exceed the present value of 0.67 (discount factor for 30 year).

Each company will have to assess its own benefit/cost analysis.  However, to get to the NPV of .67, we can apply the ~10% tariffs that Trump introduced last year, wages of Chinese workers rising four fold from 2000 to 2013 and dry freight costs up five-fold from the 2014 lows.  These changes all support onshoring.

This demand for funds would have a major impact on our price models.  Below is a summary of price model targets in 2021: 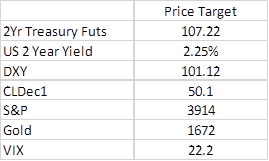 Notice that the biggest changes are in interest rates and gold.  This makes sense as we would expect the higher demand for money to soak up the excess M2 that’s been printed.  It should be noted, however, that longer term, once that money has been borrowed and put to work, the multiplier effect should expand the ~2.5-3.5T in stimulus to 25-35T in the money supply.  That certainly would piledrive rates lower and gold higher.  (we have short output on the two year treasury futures today fwiw).

The above probabilities are a moving target and we should get more info after this weekend where Lighthizer and Liu will meet to discuss trade progress.