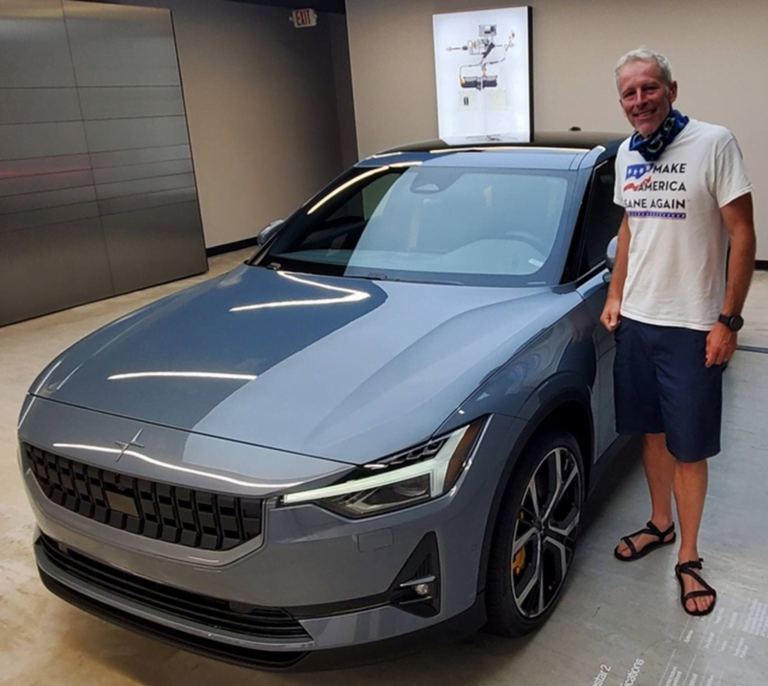 Whitney Tilson’s email to investosr sharing his review of the Polestar 1 and 2.

Polestar is a new Sino-Swedish automotive brand jointly owned by Volvo and its parent company Geely. It is headquartered in Gothenburg, Sweden with production taking place in Chengdu, China. 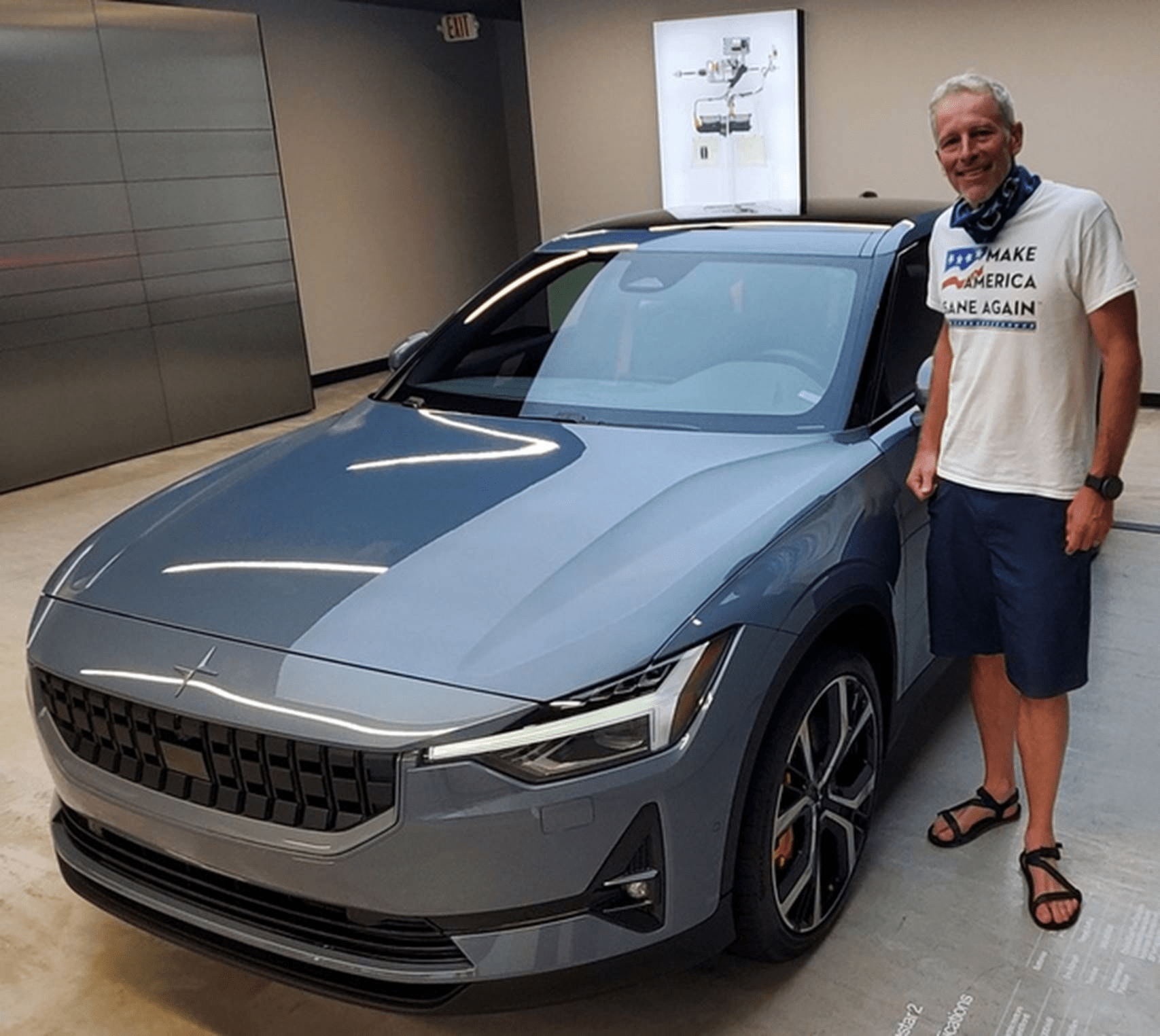 It is now taking orders for two new cars: the Polestar 1, a hybrid sports car with an MSRP of $155,000 (sold out until next year), and the Polestar 2, a pure EV that falls somewhere in between the Tesla Model S and Model 3, with an MSRP of $59,900 (you can configure one here; delivery in November I was told).

Two days ago, Polestar opened up a “pop-up” showroom in NYC, right across the street from the Apple Store on 59th and Fifth (there are three others in CA), so I went in this afternoon to check out the cars.

I was very impressed with both – they look great, seem solidly built, are luxurious, have panoramic sunroofs like Teslas, have good specs, all of the safety features and technology that Volvo is rightly known for, and, as the owner of four Volvos over the past two decades, the interior was comfortably familiar. 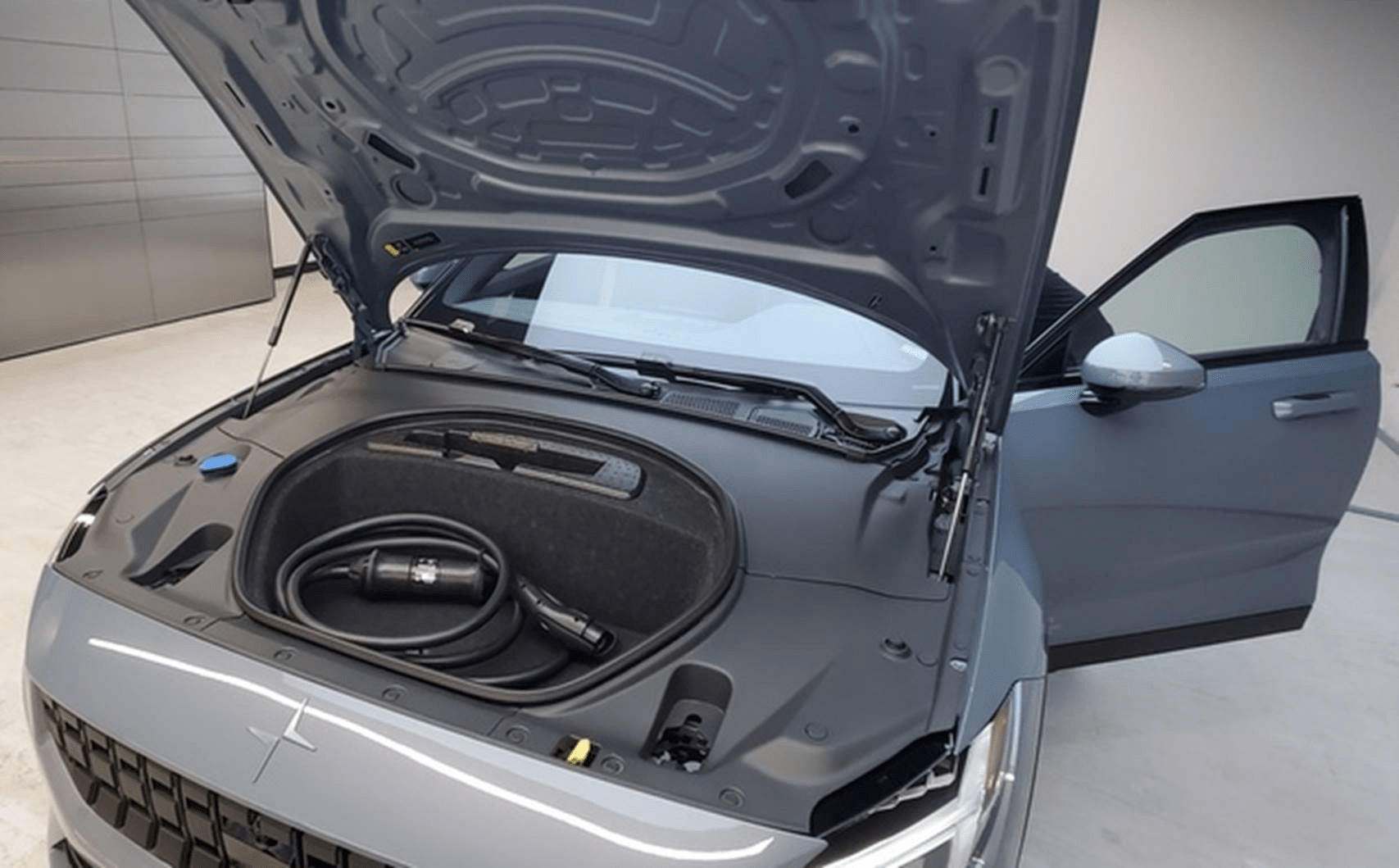 I can’t say how they drive (I signed up to be notified when I can take a test drive – maybe in a couple of weeks the salesman said).

And I can’t comment on the software, which is increasingly important to buyers – and a big edge for Tesla I think.

The Competition In The EV Market

In summary, the Polestar 2 reminds me of the Jaguar iPace and Audi eTron, both of which have been total busts in the U.S., though have sold better in Europe. I suspect the same will be true for the Polestar 2…

That said, these are just two of HUNDREDS of competing cars from every auto manufacturer on earth that are going to hit every market on earth in the next 1-3 years. This tsunami of competition will be great for consumers – but it’s hard to see how it’ll be great for Tesla… and its nearly $300 billion market capitalization… 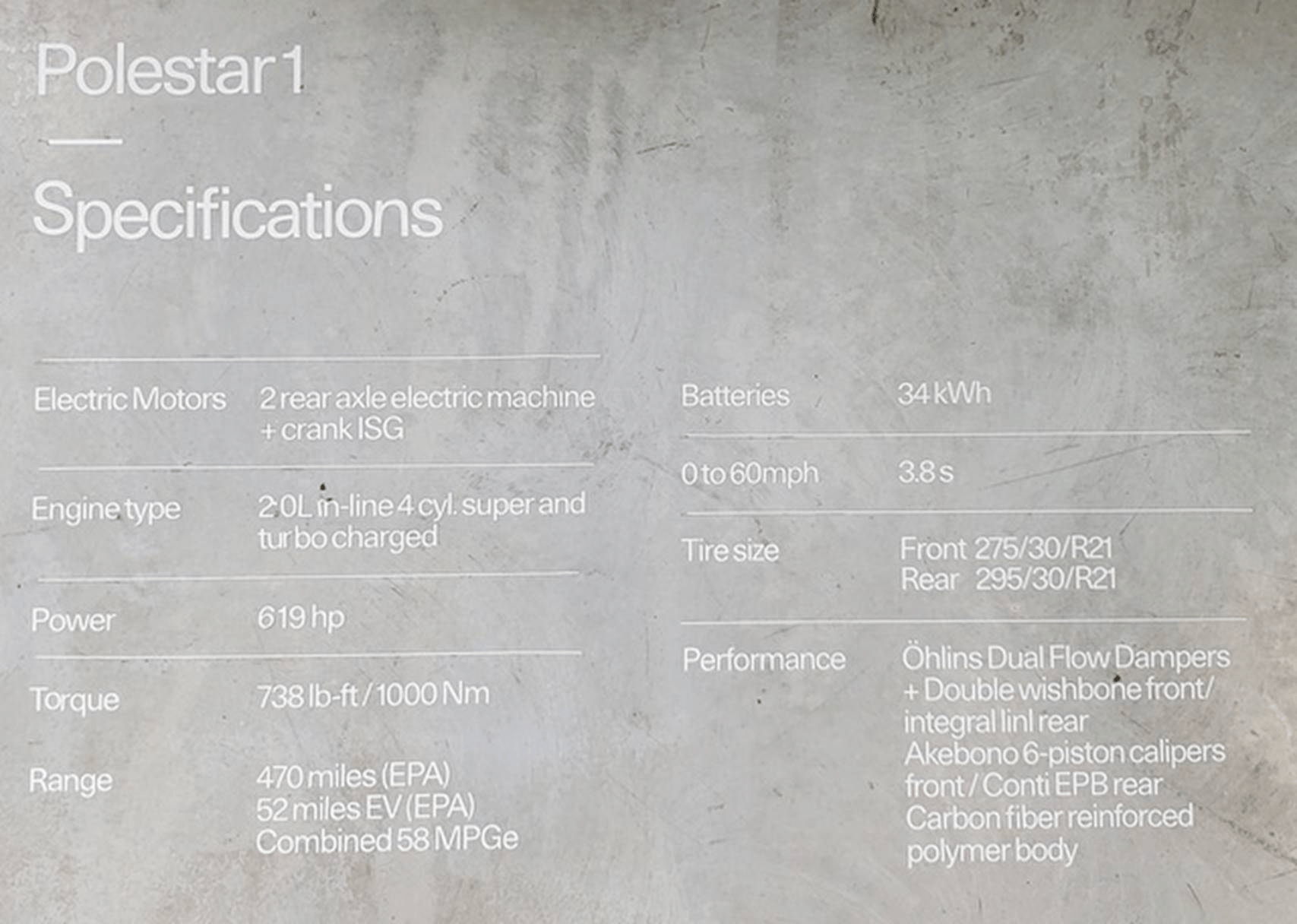