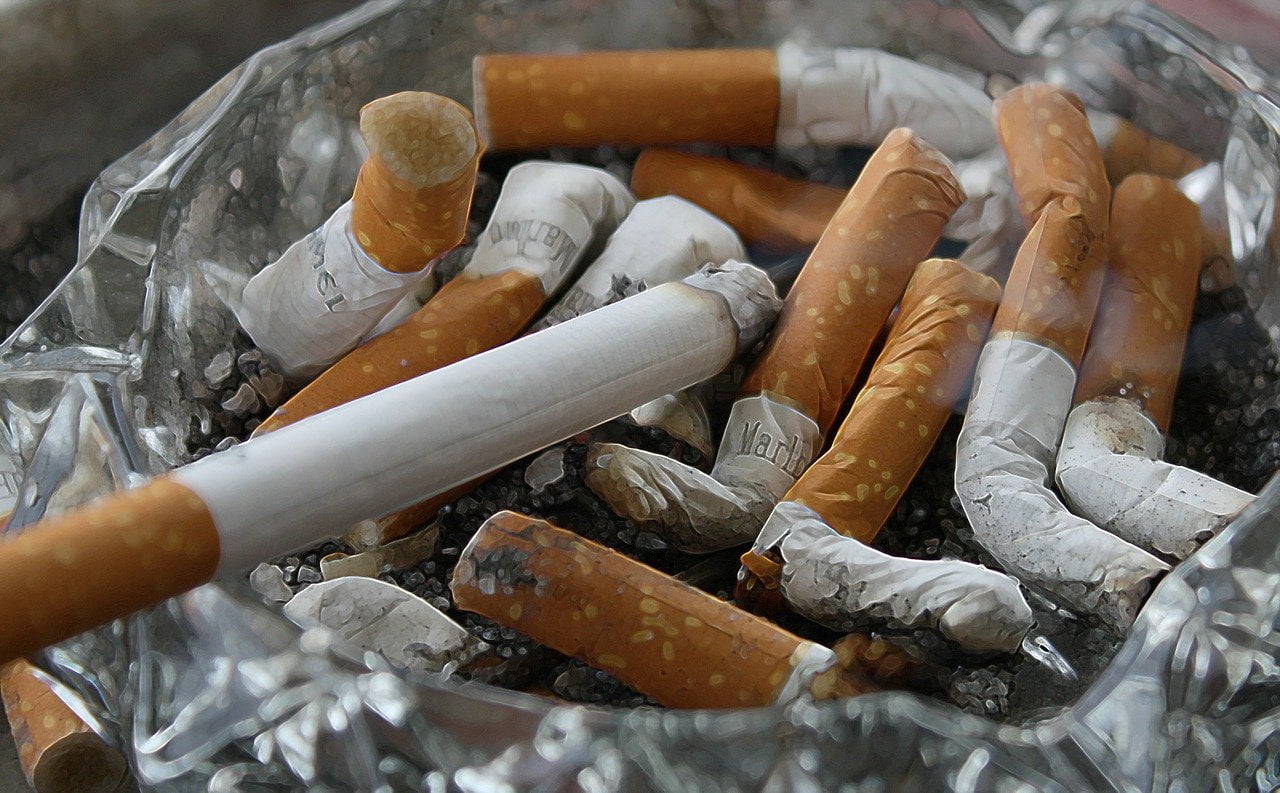 The African American Tobacco Control Leadership Council (AATCLC) And Action On Smoking And Health (ASH) File Lawsuit Against The FDA. The Complaint Highlights the Lack of Action to Protect The Lives Of Thousands of African Americans From Tobacco-Related Deaths And Lives Impacted

WASHINGTON, DC – JUNE 17, 2020 – Today, The African American Tobacco Control Leadership Council (AATCLC) and Action on Smoking and Health (ASH) held a virtual press conference announcing their joint complaint against the FDA, represented by Pollock Cohen, LLP. The complaint requests that the court compel the FDA to fulfill its mandate to take action on FDA’s own conclusions that it would benefit the public health to add menthol to the list of prohibited characterizing flavors and therefore ban it from sale.

"We stand before you today to announce that we are suing the United States Food and Drug Administration for their failure to implement public health policy that protects the health and welfare of African Americans with respect to menthol cigarettes,” said Carol McGruder, founding member and Co-Chair of the AATCLC. “Our mission is to save the 45,000 African Americans lives lost each year from tobacco-induced diseases and we have resolutely pursed that mission since our inception.”

This lawsuit brings to the forefront the lack of action from the FDA to fulfill its mandate concerning whether menthol products should be taken off the shelves. In 2009, Congress passed—and President Obama signed into law—the Family Smoking Prevention and Tobacco Control Act. The act created a flavor ban in cigarettes but excluded menthol, subject to further research. In 2011, the FDA’s Advisory Committee concluded that the “Removal of menthol cigarettes from the marketplace would benefit public health in the United States.”

Despite this conclusion, and several statements of support in the interim, the FDA has not begun the rulemaking process of removing menthol from combustible cigarettes. The plaintiffs are asking the court to direct the FDA to take action.

Tobacco is the leading cause of preventable death worldwide, smoking-related illnesses are the number one cause of death in the African American community, and 85 percent of African American smokers smoke menthol cigarettes.

“By continuing to delay, the FDA and the U.S. government are failing to protect the health of U.S. citizens, particularly African Americans, and the U.S. is also falling behind the global trend as countries around the world are increasingly banning menthol,” said Kelsey Romeo-Stuppy, Managing Attorney at ASH.

Our nation finds itself at a moment in time when action to eradicate systemic inequities and racism is crucial to fighting injustice, and this case is a perfect example of action which will elicit positive change. It is no coincidence that the timing of the announcement falls two days before the 155th anniversary of Juneteenth, the day slaves in Texas finally heard the news that they had been freed. Juneteenth has become a day of celebration in the African Americans community, acknowledging all the sacrifices and struggles that it took to free African Americans from slavery.

“Now is the time for the FDA to step up to the plate and do what it was supposed to do years ago – prohibit the sale of all flavored tobacco products,” said Dr. Phillip Gardiner, founding member and Co-Chair of AATCLC.

While removing menthol and other flavored tobacco products are part of a larger issue for a healthier America and for a more racially just America, AATCLC and ASH call on all tobacco control groups and elected officials to support this lawsuit against the FDA and to join the fight for healthcare for all.

The AATCLC was formed to educate the public about the effects of tobacco on the Black American and African Immigrant populations, the tobacco industry’s predatory marketing tactics and the need to regulate flavored tobacco products, including menthol cigarettes. To more effectively reach and save Black lives, we also partner with community stakeholders and public serving agencies to inform and direct tobacco control policies, practices and priorities. https://www.savingblacklives.org

About Action on Smoking & Health (ASH)

ASH is America’s oldest anti-tobacco organization, dedicated to a world with ZERO tobacco deaths. Because tobacco is the leading cause of preventable death worldwide, ASH supports bold solutions proportionate to the magnitude of the problem. ASH works both domestically and globally on initiatives that include pushing for legal liability for the tobacco industry, including criminal liability for tobacco executives; changing social norms to end the age of the cigarette, developing and distributing publications and research documents for tobacco control best practices, and demanding respect for basic human rights and protections against the tobacco industry and their products. https://ash.org

Pollock Cohen LLP focuses on representing plaintiffs and protecting the public interest through impact litigation. The firm also handles a broad range of complex commercial litigation, maintains an active pro bono practice, and is a leader in whistleblower actions. https://www.pollockcohen.com