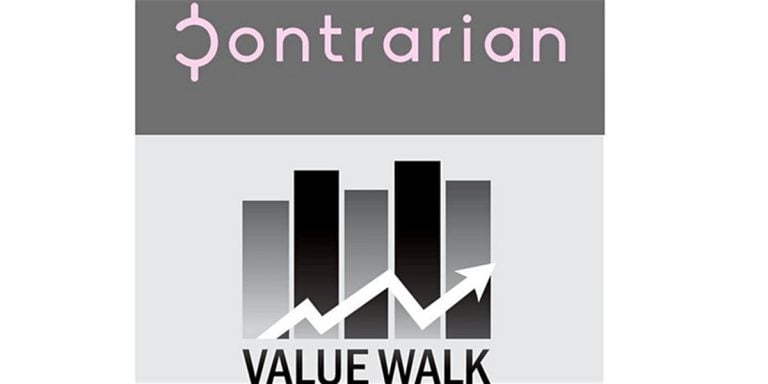 ValueWalk will host its first virtual investment summit next month in partnership with the Contrarian Investor Podcast. The April 20th 4:00 PM – 6:00  EST summit will focus on contrarian ideas, and we have lined up an excellent slate of presenters with strong track records in their short campaigns. Hindenburg Research’s Nate Anderson, Quintessential Capital Management’s Gabriele Grego and Geoinvesting’s Maj Soueidan will present and take part in a Q&A sessions. Let’s take a look at the track records of their short campaigns.

Hindenburg Research has averaged a one-week campaign return of 8.18% and an average one-year return of 33.58%. The firm has already started two new campaigns this year, and it had six campaigns in 2019, following an impressive 11 campaigns in 2018.

The firm started targeting NexTech AR Solutions Corp. on Feb. 10, calling attention to the company's stock promotion activities. Anderson sees the company's stock going to $0. It has a market capitalization of $54 million, and so far, the return on this campaign has been 41.82%. The one-week campaign return has been 19.55%.

Hindenburg started targeting Opera on Jan. 16, alleging that the company's product is ineffective. The company has a market capitalization of $956.44 million, and Anderson sees downside of 64.53% in the stock. So far, the campaign has managed a return of 9.98% and a one-week return of 10.86%.

Anderson's firm has captured the attention of Activist Insight, as Hindenburg Research earned second place on the publication's list of the top five short sellers. Last year, the firm mostly targeted the healthcare sector, including SmileDirectClub and Predictive Technology Group.

Hindenburg alleged that SmileDirectClub threatened the safety of its customers and was merely "another ugly IPO" that has dodged public scrutiny. The firm saw 95% downside risk for Predictive and accused it of "dubious" sales tactics and acquisitions that "reek" of self-dealing among insiders. Predictive's stock plunged 74.7% to 73 cents between the beginning of the campaign and Dec. 31.

Geoinvesting has averaged a one-week campaign return of 8.64% and an average one-year return of 24.67%.The firm has not started any new campaigns this year, although it did have three last year. The firm has slowed its activities a bit over the years, as it once had as many as 20 campaigns in 2014.

The firm started targeting Hebron Technology in December. Geoinvesting called out the company's stock promotion tactics. Hebron has a market cap of $60.94 million. This campaign has not paid off so far as the return is at -27.5%. The one-week campaign return was 3.2%.

Geoinvesting started targeting UP Fintech Holding Limited in October with allegations of illegal activities. The company has a market cap of $582 million. The return on this campaign was 13.3%, and the average one-week campaign return was 3.45%.

Quintessential Capital Management has averaged a one-week campaign return of 30.11% and an average one-year return of 66.03%. The firm hasn't started any new campaigns yet this year, although it did have one last year and two in 2018.

The firm started targeting Aphria in December 2018, also alleging that it was a serious fraud. The company has a market cap of $906.72 million, and the campaign against it ended in January 2019. The campaign return was 12.65%, and the one-week return was 28.35%. Aphria ended up receiving an unsolicited bid, and the CEO resigned.

The event has been priced to allow for individual investors to attend at only $200 a bargain event to interact with top investment experts in Q&A sessions. However, up until March 31st a limited number of early bird tickets for only $150 are available.