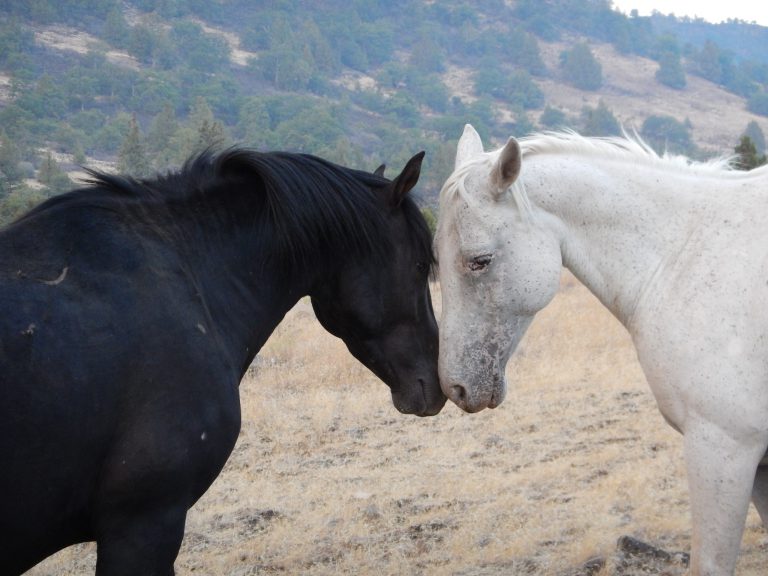 This morning I spent several hours on the mountain above my cabin meditating on many things, including my own existence. The following represents the perspectives that flowed from my heart…

As I study Creation, it’s creatures (especially Wild Horses) and reflecting on my own role as an imperfect human man within Creation, I have come into contact (discussions) with numerous experts in spirituality, medicine and psychology, some of who are aware and acknowledge the failings of our recently evolved modern society.

This is because they are each seeing droves of troubled people who are desperate for answers, healing and love.

These 'experts' are, like me, concerned about the artificial and unnatural pressures that the modern societal Meme has placed on people and families today. But then again, some of these counselors and advisors are themselves somewhat conflicted because they are to some degree or another dependent upon the fallout and human casualties from the recently evolved societal Meme in order to fund their own way and survival through the maze of modern cities and surrounding urban sprawl. This is not to suggest they are disingenuous in their roles to help others; they do want to help, but some are themselves in a manner also struggling in the same quicksand.

So I have used the term 'Meme' twice, and it seems reasonable to offer the definition of that term in regard to this article, as it is stated at Wiki:

"A meme is an idea, behavior, or style that spreads by means of imitation from person to person within a culture."

And due to compliance requirements related to the monetary and social demands of the modern societal Meme (which divides families), these troubled people, their clients, must be sent back into the fray with little more than a pat on the head and a handful of pills to modify and/or suppress their natural emotions; the true emotions from their hearts, that gently tell them; 'something is really wrong'. But what is wrong?

First, if a person is truly willing to step-back with an open mind so as to glimpse the realities of what has happened in society over the past 100-years, one can see that much of humanity has relocated into cities away from rural areas that are closer to the natural world, a world that provides a plethora of positive healing energies, such as positive coherence with the biofield energies of the multitude of species in a given natural area.

Then we have the Schumann resonance (the discrete energy that the planet emits, which interestingly is identical to the human alpha brain wave seen on EEGs) is now known to be critical to the health (mental and physical) of humans and animals. It works with the brain during sleep to stimulate healing. However, this energy is so discrete, it is drowned-out by anthropogenic radio frequencies (RF Smog) that inundate cities and urban areas. This means that in areas congested with RF Smog, humans are not able to benefit from the Schumann energy during sleep.

Instead most people today settle for a working vocation that is capable of providing the monetary flow that is required to live within societal Meme that will, without any doubt, continue to suppress and distract a person's ability to follow their own heart and bliss. They rationalize their settling for less as being a stepping stone to something better. And in doing so, some people allow the Meme to define 'who they are'. It's no wonder that so many people today are still trying to 'find themselves'. The Meme separates people from the truth of their lives, which is required so that they will serve the Meme as opposed to fulfilling their own lives.

Just the costs of living (let alone education) force many people onto the 'hamster wheel' that powers the modern societal Meme, where most can never escape because they are informed by the Meme that servitude on the wheel is good because it's the new norm and besides, everyone else is doing it, right? (what's wrong with working and stressing all week to maybe get a day to two off at the weekend 'off the leash'?). But is it really OK?

A quick situational survey shows that teen suicide rates are now at an alarming high. The CDC recently revealed that teenage suicide has increased 76 percent just in the last decade!

Many people don't want to look at the hard truths of the situation in which they too are immersed. Some people even pull away when presented with the truth, failing to realize that truth is an offering from 'heart' and caring; it comes from a place of love, not condemnation.

When people are allowed to express their deepest emotions without fear of judgement, they reveal that they are scared they are trapped in jobs they don't truly enjoy, some even hate. Still others are so convinced by the mass social marketing and value propositions as directed by the evolving Meme, they now believe that being in the trap is a good thing, and don't want to escape. The movie 'The Matrix' touched on this very important situation.

Some people who are caught in the maze of this modern societal Meme, who have acquiesced into a type of compliance, because they now see it as 'normal' and are unwilling to explore the situation honestly, lest they risk becoming even more discontented because they are taught that non-conforming with what the societal Meme suggests is frowned upon (peer pressure). They are fully bought-in on the value propositions and incentives that stem from the Meme, which by design, perpetuate the survival of the evolved societal Meme.

So where is 'Freedom'; true freedom physically and spiritually in this societal Meme? The peace that may come from deep meditation is quickly undone by something as simple as driving a few miles on a Freeway choked with toxic vehicle exhaust chemicals, packed with drivers in a moving parking lot heading to their 'jobs', where many of whom are on-edge and might snap at any moment.

One step forward (mediation) two steps back via re-immersion into the chaos. Rushing around like rats in a maze to gather money only to end up barely making ends meet, and for what? To send the next generation into the maze as well?

Immersion into the natural world as a major part of life allows for spiritual growth, as well as both physical and mental healing. It is in that place alone, in Nature, in the pure energy of Creation, where perspective become s clear and a person's heart is heard.

Humans are part of the planet's native species; yes, we are an indigenous species on the planet.

However, mankind's Ego has taken over heart, and now because of an evolved societal Meme, and arrogance, much of mankind sees itself better than the natural world and above our natural roles as kindred spirits to all the sentient life forms in Creation. Mankind is being driven into a contrived existence and separated from Nature, which explains the abuse of the planet and even each other.

There still is Hope!

We must come to grips with the hard truths that have evolved, and instead of following Ego, and any teachings stemming from Ego and the evolved societal Meme, we must instead follow our hearts and embrace our roles as symbionts in the natural world. We must abandon the demands of the Meme.

My teachers, including the wild horses, who I am grateful for, have taught me this:

When you follow your heart and your bliss, you live the best version of your life and everything else will fall into place, including the support needed to live long and prosper.

Love is the most powerful energy; it is eternal and it sustains and heals. There is a natural order of things that has been ordained by the Creator that informs men and women and mankind. We must embrace that infinite truth if we are to find real inner peace and the love that comes from that.