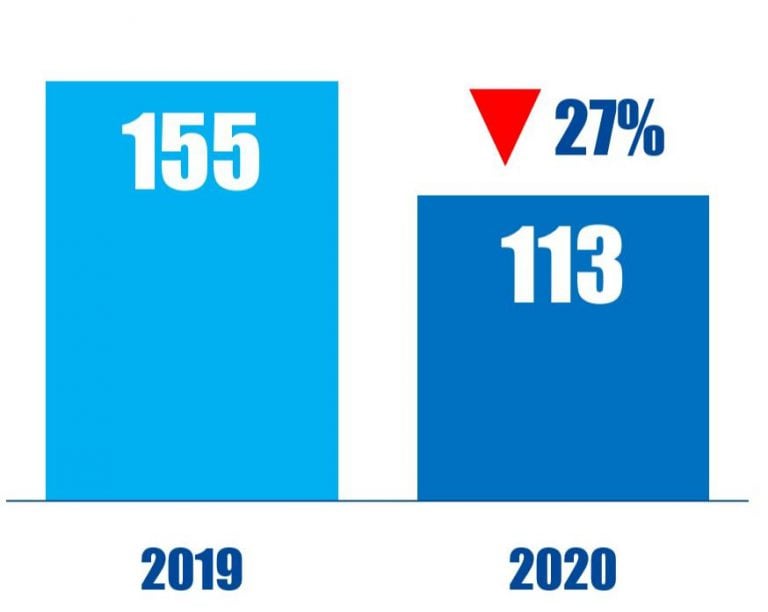 U.S. printer and laptop maker HP again rejected a takeover offer from Carl Icahn-backed Xerox, saying the proposal still significantly undervalues the company. Xerox recently signed agreements with a few banks for a $24 billion loan to finance the pursuit of Xerox. However, HP said the financing commitments do not “address the key issue – that Xerox’s proposal significantly undervalues HP – and is not a basis for discussion.”

“The HP board of directors remains committed to advancing the best interests of all HP shareholders and to pursuing the most value-creating opportunities,” HP said in a public letter to CEO John Visentin and Chairman Keith Cozza, who is also CEO of Icahn Enterprises.

Xerox's board is controlled by Icahn and Darwin Deason after they won a battle against the incumbents in 2018 and appointed Visentin as CEO. After the board reshuffle, Xerox backed out of a deal with Fujifilm and in November last year agreed to settle the legal battle stemming from the end of the deal. Shortly thereafter, Xerox advanced a bid for HP, which the company swiftly rejected. Xerox said at the time HP's failure to engage "defies logic."

A potential deal could lead to synergies of around $2 billion and create greater opportunities for both firms, Icahn, who owns 10.6% in Xerox and 4.2% in HP, reckoned.

Burford Capital, the British litigation finance provider targeted by short sellers ShadowFall Capital & Research and Muddy Waters Research last year, has announced that a U.S. securities class action has been dismissed. Investors sued Burford in late August, asserting it manipulated metrics to make its returns look better, roughly the same accusations brought forward by Muddy Waters in a short report published just two weeks prior. However, the lawsuit has now been withdrawn and dismissed in its entirety, according to Burford. Muddy Waters warned in a tweet last Tuesday that the development did not prove Burford’s innocence but portrayed the "overly litigious" nature of the "clogged" U.S. court system.

Burford previously fought against Muddy Waters’ report, suggesting the short seller relied on price manipulation tactics such as spoofing and layering to take down its stock and pocket the profit on its short positions. The short seller denied the allegations and returned with more ammunition against Burford later in August, reckoning the company "egregiously manipulated" its return on invested capital, an accusation dismissed as "simply false" by the firm.

To arrange an online demonstration of Activist Insight Shorts, email subscriptions@activistinsight.com or view our product brochure to find out more.

The number of industrial sector companies publicly subjected to activist demands in the 12 months ending January 10, 2019 and January 10, 2020.