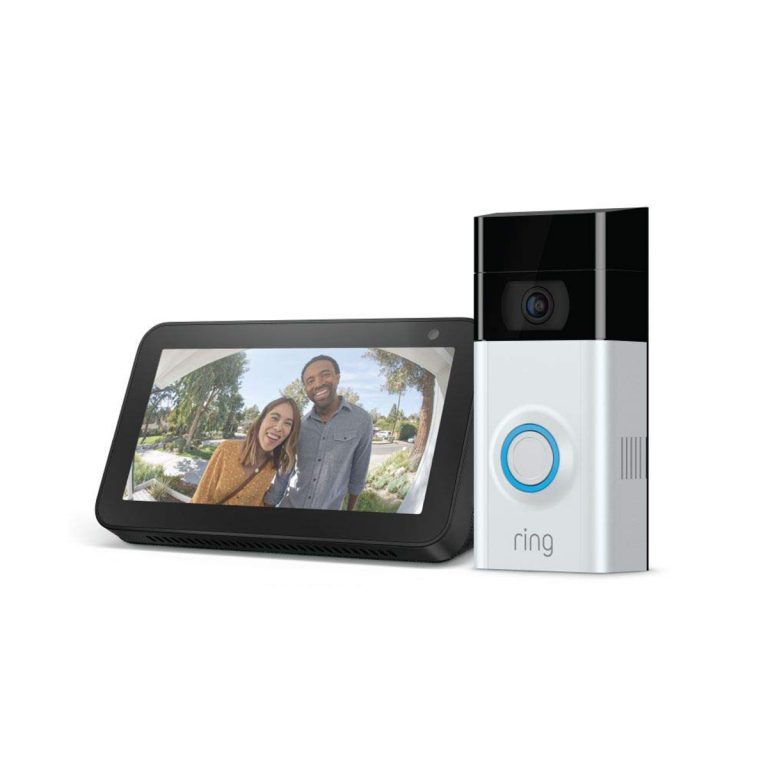 Amazon’s Ring doorbell app gives personal information to third-parties like Facebook, according to a new report from the Electronic Frontier Foundation (EFF).

EFF’s investigation revealed that the Ring app provides information  — including customer names, private IP addresses, and sensor data — to marketing companies who use this digital footprint to  track and spy on customers.

This latest security issue comes on the heels of a Medium article written by more than 350 Amazon employees, publicly criticising the Amazon’s policies and products. Max Eliaser, a software development engineer, even called for Ring to be shut down, saying “The deployment of connected home security cameras that allow footage to be queried centrally are simply not compatible with a free society. The privacy issues are not fixable with regulation and there is no balance that can be struck. Ring should be shut down immediately and not brought back."

The public criticism of Amazon’s policies and products by its own workers supports warnings from privacy rights organizations and their supporters. In fact, over 50,000 people have participated in Fight for the Future campaigns urging local elected officials to stop police partnerships with Ring, and calling for Congress to investigate the online retail giant for privacy violations. Fight for the Future also issued a product warning about the dangers of Amazon Ring devices after a slew of recent hacks.

Faced with mounting criticism and evidence of the dangers Ring poses to the public, Amazon has doubled down its commitment to Ring.

Earlier this month, the company announced its commitment to aggressively expand partnerships with local police departments － currently 789 and counting. The technology giant has entered international markets, as well, offering Ring products in Canada and the United Kingdom.

But wherever Amazon goes, trouble follows. Ring’s security flaws persist around the world, causing public outcry. Reports have emerged that Ring employees have been spying on customers. And US Senators felt so concerned about Amazon granting Ukrainian workers access to Ring’s surveillance footage, they sent a letter pressing the company to address its sloppy security practices. Amazon’s response has been less than encouraging, suppressing news coverage about its controversies and ignoring lawmakers’ justified concerns about personal and national security.

“Report after report provides evidence of the privacy, civil liberty, and security issues associated with Ring. Yet, there has been no action from federal regulatory agencies or elected officials. In their silence, Amazon continues to expand their surveillance empire and millions of people are left vulnerable to security attacks and rights violations. Lawmakers need to take immediate action to investigate Amazon and put an end to Ring, said Evan Greer, deputy director Fight for the Future. “As Amazon’s own employee acknowledged, the issues with Ring are beyond regulation. The dangers with Amazon’s surveillance empire and devices pose an imminent threat to us all. To protect ourselves, we must end Amazon-police partnerships, recall Ring devices, and prevent any future sales both here and abroad.”